‘Guess That’s It for Us,’ Islamic Terrorists Say 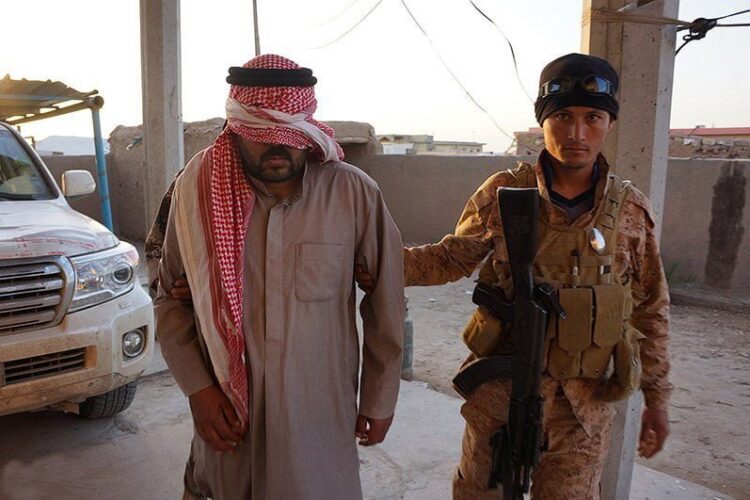 Radical Islamic terrorists from across the Middle East are calling it quits following the death of ISIS leader Abu Bakr al-Baghdadi, with all agreeing that the time has come to abandon jihad and accept Western values.

“Listen, we had a really good run blowing stuff up and beheading Americans while we recreated the world of Muhammad and the rightly guided caliphs,” one former ISIS fighter said as he sipped on a can of Coca-Cola. “But let’s face it. Our Caliph is dead, and it would be really hard to find a new one. So we’ve just got to accept American hegemony and give up on instituting Sharia law.”

While some have claimed that Baghdadi’s death will mean neither the end of ISIS nor Islamic terrorism, terrorists spoken to by The Mideast Beast were unanimous in saying that they were done with jihad.

“The only question now is whether I get a law degree or follow my heart and major in dance,” Mohammed al-Kaboomi, a former high-ranking ISIS official, told The Mideast Beast. “On the other hand, I’ve heard Technion has a great engineering program.”

As of press time, the only people still willing to fight to restore the Caliphate were Turkish President Recep Tayyip Erdogan and UK minority leader Jeremy Corbyn. 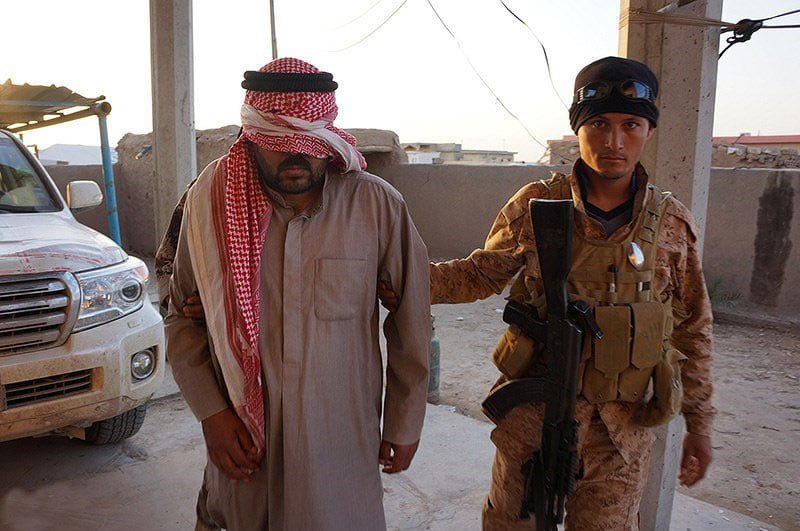