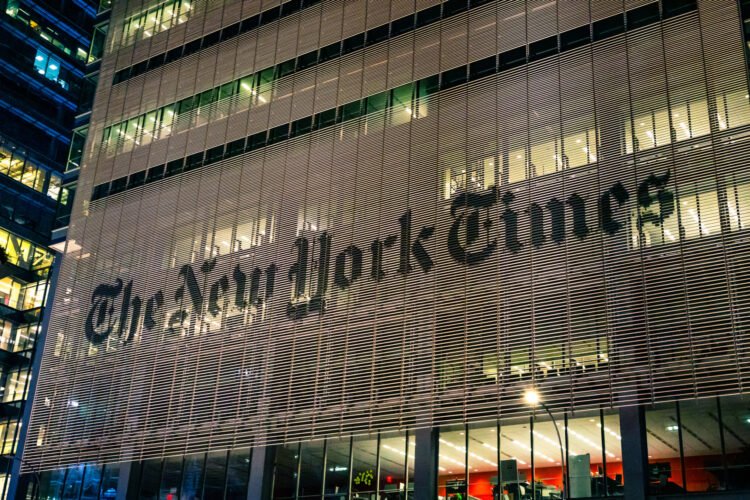 In a dramatic announcement, The New York Times’ Executive Editor Dean Baquet today unveiled the paper’s newest section, ‘All Israel.’ “A number of our readers open the paper just to scan for our Israel coverage. Some do it to complain that we are bashing Israel. Others so they can complain that we are not bashing Israel enough. Now they just need to go right to the ‘All Israel’ Section.”

Baquet described how the new section would provide the perfect outlet for the Israel Bureau’s prodigious output. “I know some folks don’t really care about Israel, there are actually a few out there, and they wonder why it gets so much attention. They ask why we give Israel more coverage than other less consequential countries, like France. Or Canada. Why, they ask, did we publish articles on Israeli bus routes, agriculture, and even choice of baby names? They ask whether we’re obsessed.”

Baquet continued, “the answer is that of course we are. How else do you explain our paper’s dozen reporters in a country with a population smaller than Paris? Now those reporters will have a section to call home.”

Asked whether some reporters might be more needed in under-covered areas like Afghanistan, Syria, China, or Tigray, Baquet grew incredulous. “Beijing’s air is terrible and over 30,000 people are in a famine in Tigray. Where would you rather live, in Africa, Kabul or Tel Aviv. Come on people, show some heart.”

“But if I’m being honest, I really don’t know what all of the fuss is about. We’re not anti-Israel or anti-Semitic. We leave that to Dua and the Hadid sisters, Baquet remarked.” 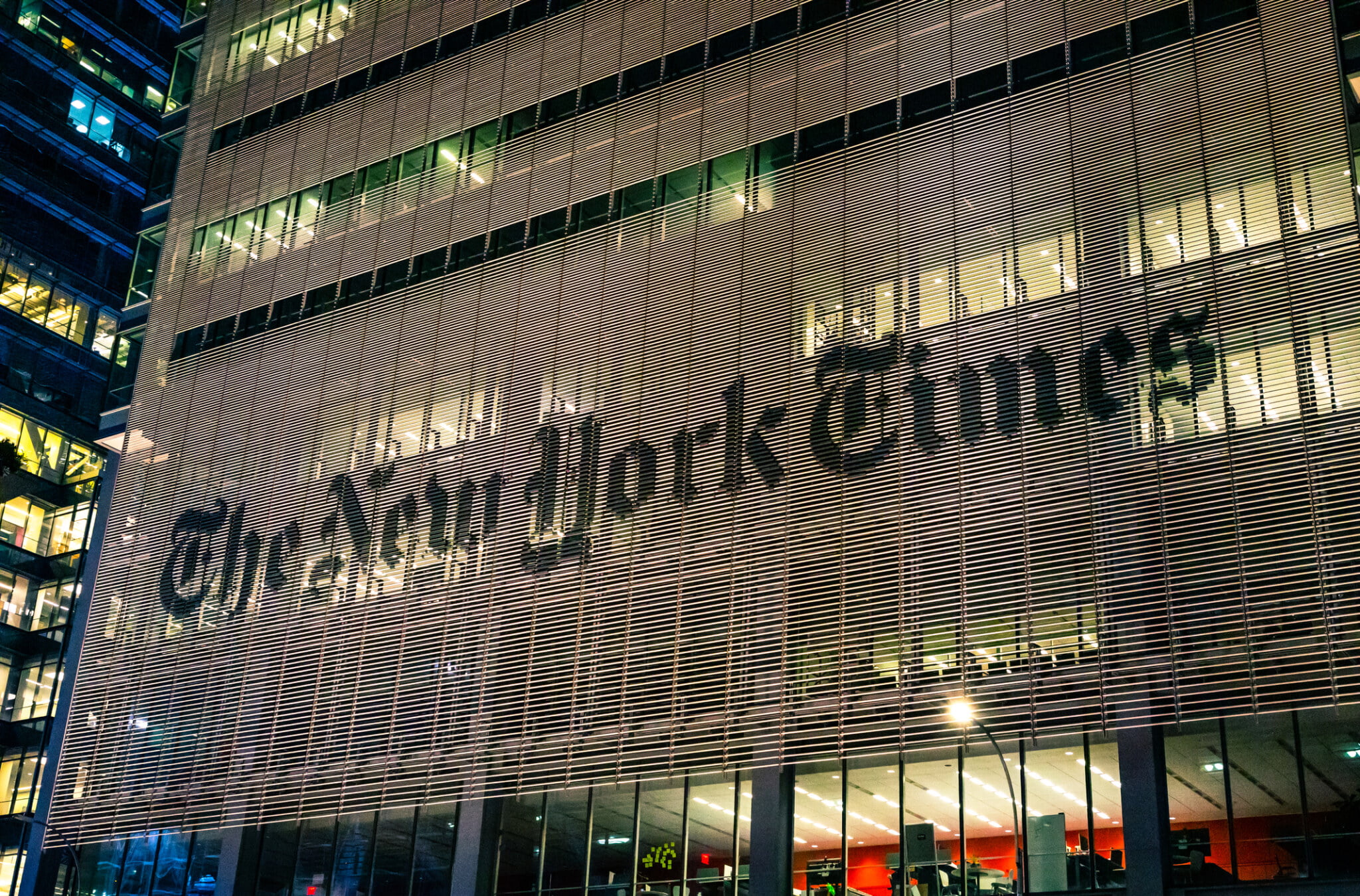