‘We Could Have Just Paid You Back for the Broken Glass,’ Khamenei Says 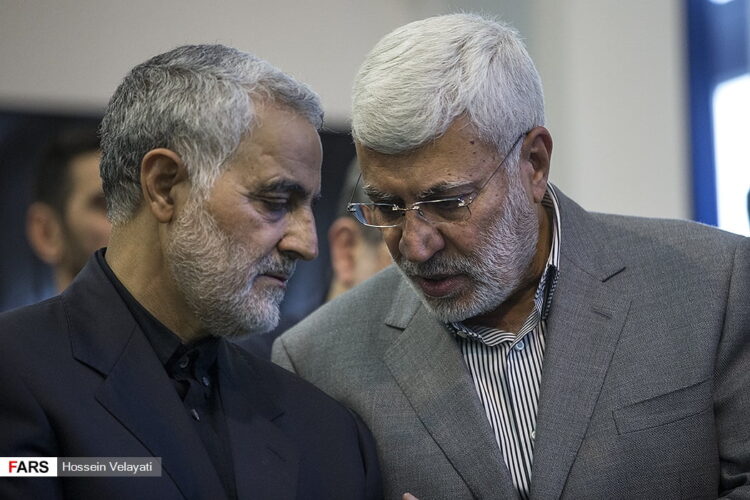 “I mean, jeez, talk about an overreaction,” Khamenei said in his first official statement after the death of Quds Force commander Qasem Soleimani and Abu Mahdi al-Muhandis — the deputy head of the Iran-backed Iraqi Popular Mobilization Forces. “All our militias did was break a few windows. We could have just paid you back. You didn’t have to kill us.”

The American strikes, which killed Soleimani and others at the Baghdad International Airport, came after a militia loyal to Soleimani tried to break into the US Embassy in Iraq. The attackers damaged property, breaking windows and scrawling graffiti, before US Marines were sent to reinforce the embassy.

“I miss the old America, when we could overrun their embassies and hold their diplomats hostage for a year at a time without them doing anything rash,” Ayatollah Khamenei complained. “Now, we break a couple windows and they kill our best terrorist.”