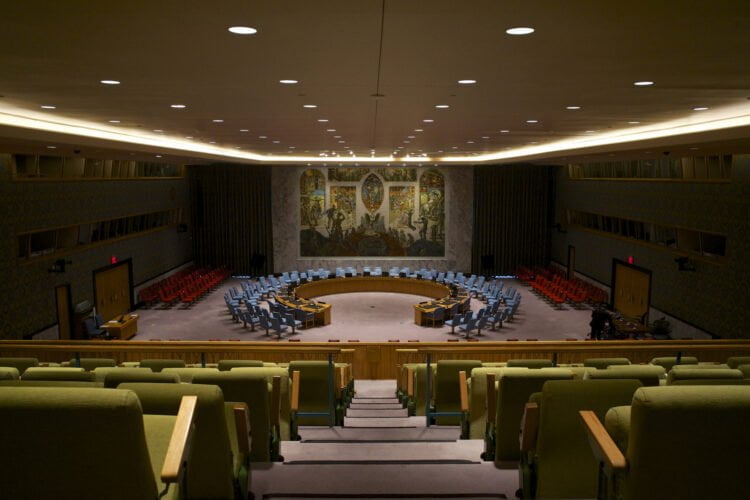 The United Nations Security Council (UNSC) passed a resolution earlier today stating that any and all Israeli military action constitutes war crimes.  What separates this resolution from the overwhelming number of resolutions already condemning the Jewish State is that it appears to be all encompassing.  “In case anyone hasn’t noticed, we just waste so much of our time singling out Israel for every little thing,” a UNSC representative told The Israeli Daily. “This new ‘all encompassing resolution’ is simply a much more efficient way to handle things. We’re the UN, we don’t like to waste time or resources.”

According to the representative, rather than throat-punch Israel for every alleged infraction, the new resolution just assumes that Israel is guilty, and always has been.  The representative went on to clarify, “it used to be that Israel would do something, didn’t really matter what, then we’d all have to schlep to New York to talk about how Israel is guilty, and then announce the ‘guilty verdict’, even though we always use the previous resolution’s language since it’s identical – kind of like a ‘copy/paste’. But now, everyone just knows. And this applies to everything Israel has done and will ever do. It’s a pretty ingenious system. We may not have much to be proud of but we’re really proud of this beauty. The only downside is that many of us will miss our paid-for-trips to New York City.” 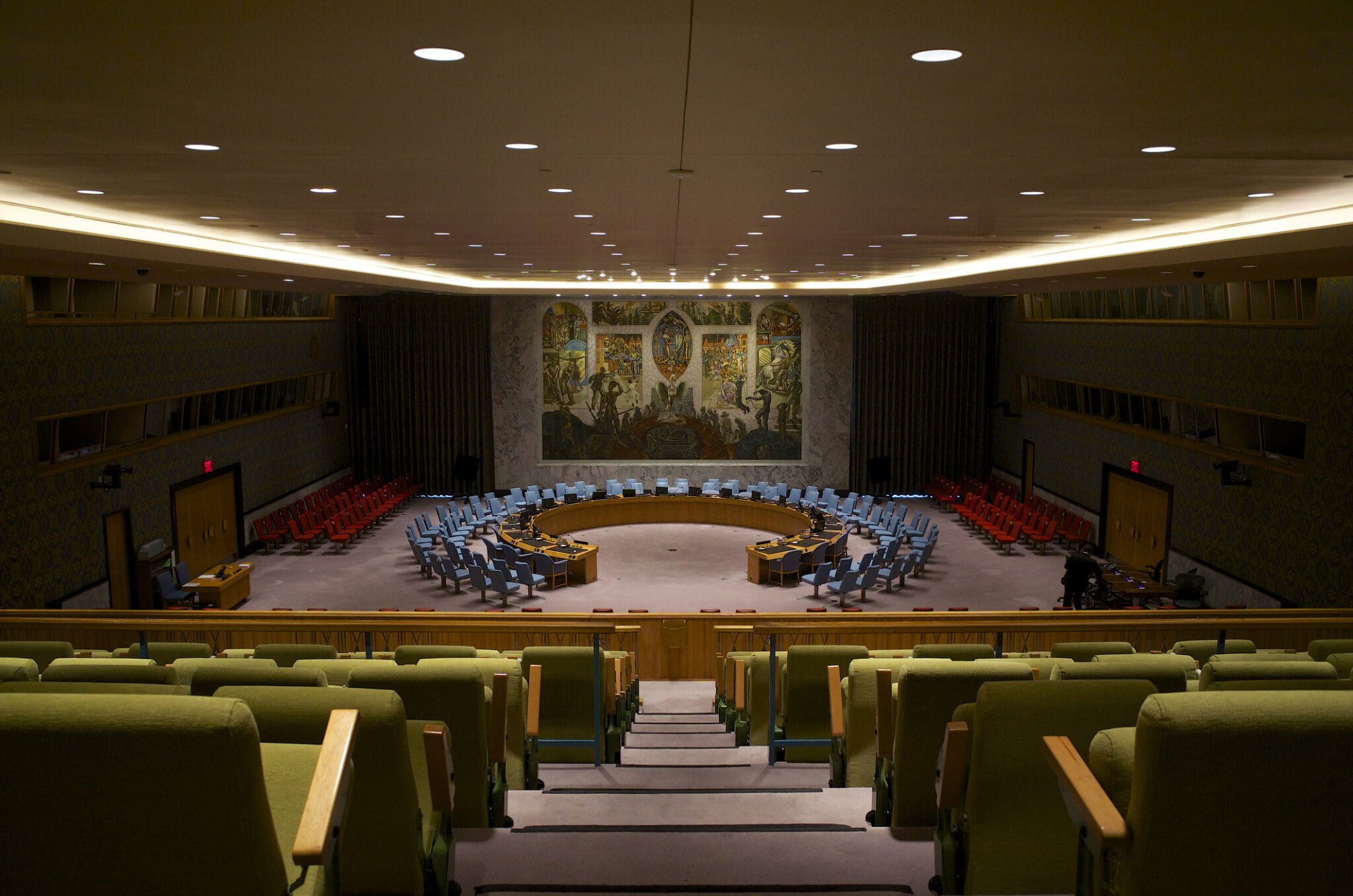