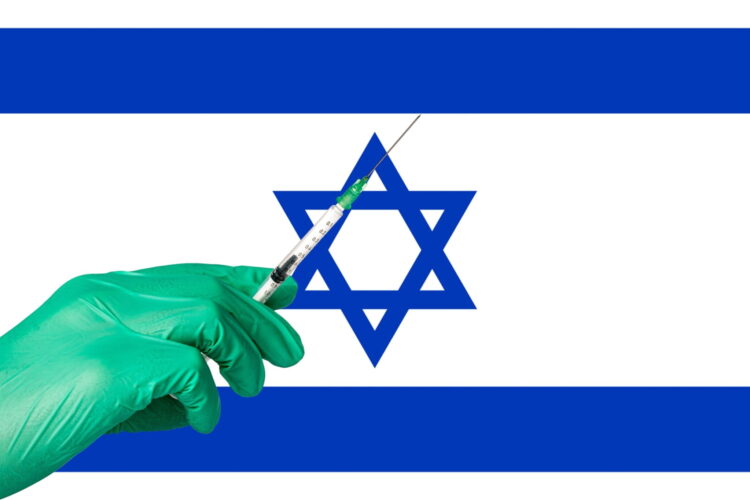 With Israel leading the world in coronavirus vaccination rates, the United Nations General Assembly has passed a resolution condemning Israel for its ongoing genocide against COVID-19 virions.

“The illegal apartheid state of ‘Israel’ is once again committing crimes against humanity, ethnically cleansing innocent coronavirus particles from their homes in the human body,” the resolution states. “We call on the occupation regime to end its ‘vaccination’ program immediately and to allow these virions to move without restriction across the population.”

While the largely symbolic condemnation easily passed in the General Assembly, it has little chance of advancing in the UN Security Council, where Israel’s allies including the US and UK have veto power. Some American political figures, however, are calling for a direct intervention to save Israel’s coronavirus from extinction.

“It is unacceptable that America stands by and watches as this nation of mind-controlling money-grubbers wages a methodical war against these valiant COVID virions,” Rep. Ilhan Omar said in a statement released Monday. “The US Army must intervene by overthrowing the Netanyahu regime and installing Andrew Cuomo as Israel’s leader so the coronavirus no longer has to live in fear of annihilation.” 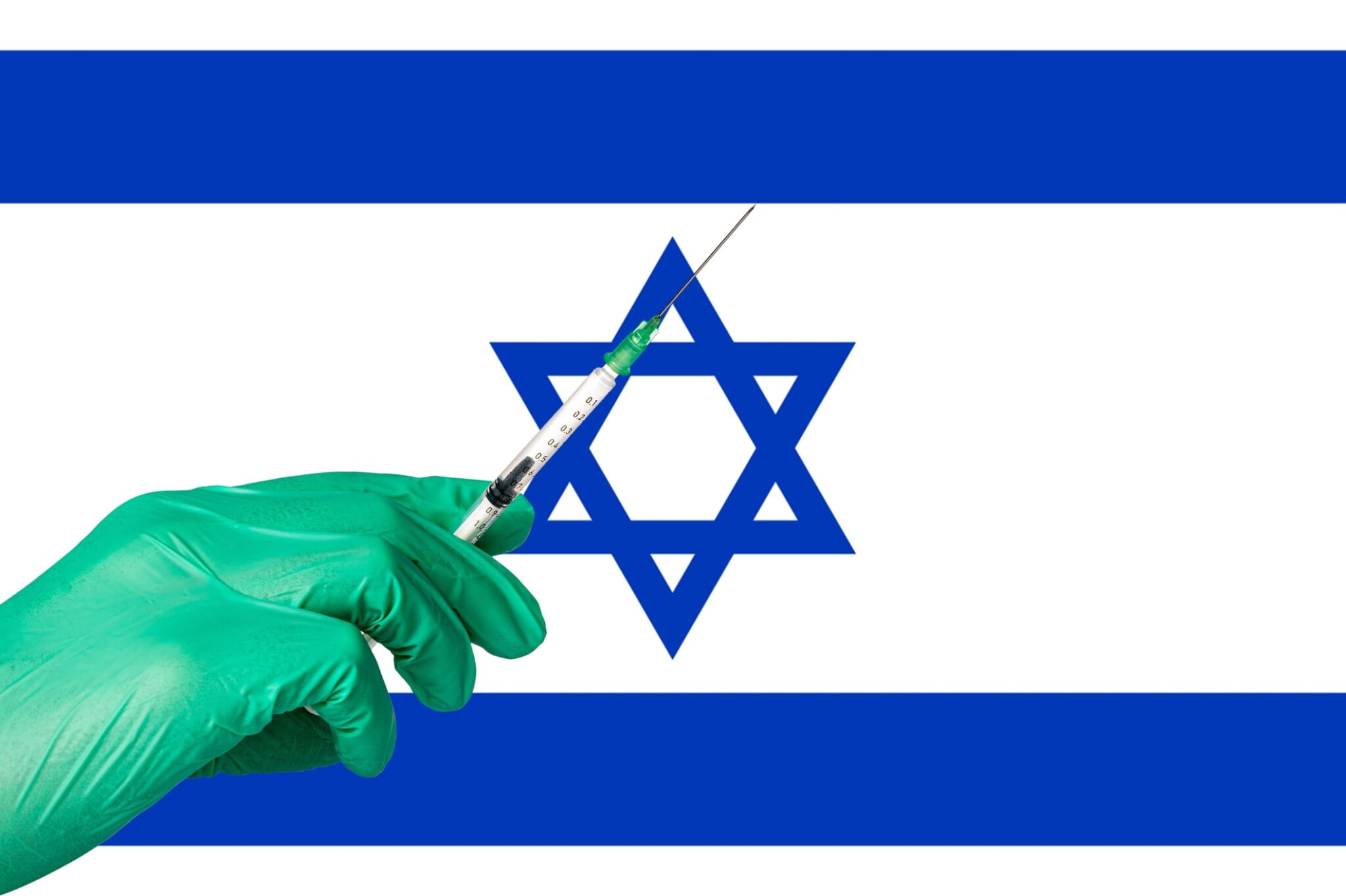