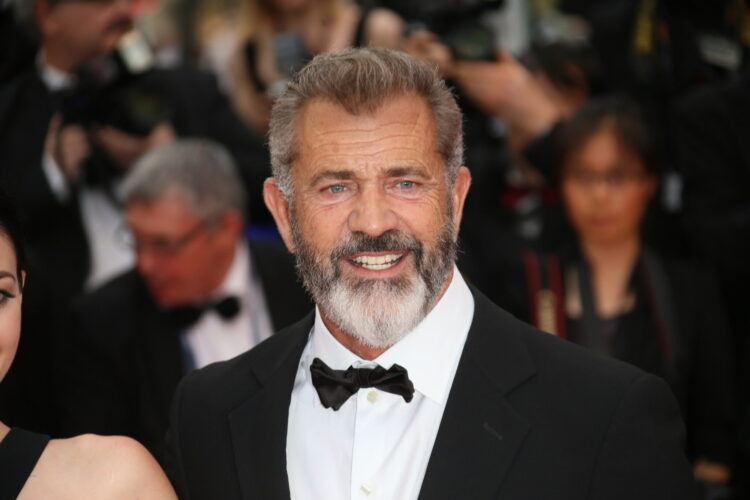 The United Nations has finally found a successor to Richard Falk for the position of Special Rapporteur for the Palestinian territories, naming actor and director Mel Gibson to the post.

“When Richard left the position, we never thought we’d be able to fill his shoes,” a UN source explained to The Israeli Daily. “The guy thinks 9/11 was an inside job and called Khomeini a moderate, where do we find someone like that? But then we saw Passion of the Christ.”

The UN source said several candidates were interviewed for the position, including former Iranian President Mahmoud Ahmadinejad, al Qaeda leader Ayman al-Zawahiri and Pink Floyd singer Roger Waters. While Gibson was not personally interviewed, the source said, the committee tasked with making the appointment was sold after listening to a recording of Gibson during a 2006 traffic stop.

“I think that he articulated to the police officer the core of the Israeli-Palestinian conflict so perfectly and so articulately,” the source explained, referring to Gibson’s charge that the Jews were responsible for “all the wars in the world.” The source continued: “He’ll fit in very well here.”

Thomas Dud, chairman of one Mel Gibson fan club, said he was excited about the appointment but worried that the star’s past statements had created a misconception about his feelings towards the Jews. “I hope that people don’t just see him as an anti-Semite, because he’s so much more than that,” Dud said. “He also hates blacks, Mexicans, women and the elderly.” 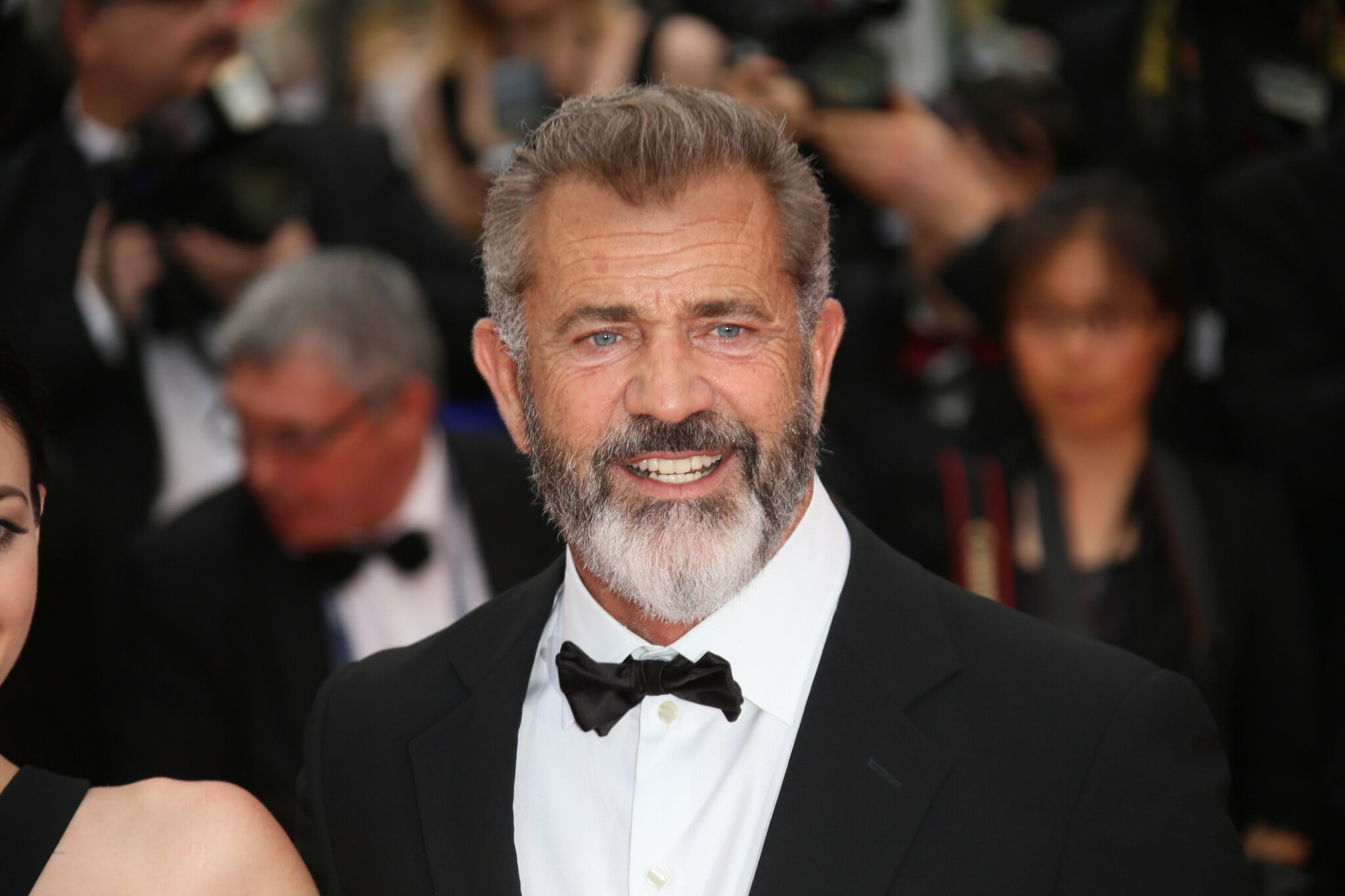