UN Efforts to Save the Endangered Palestinian Refugee a Resounding Success 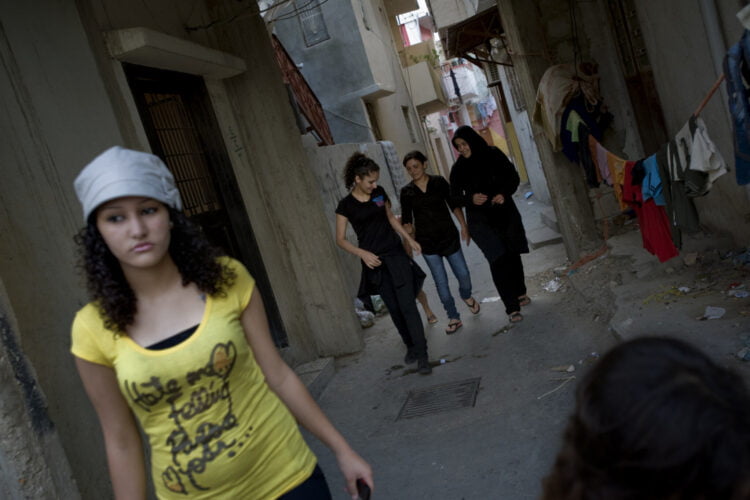 In 1949, the United Nations became concerned with the low numbers of Palestinian refugees following the first Arab-Israeli War. In response, the UN quickly declared Palestinian refugees to be an endangered species and organized a commission, The United Nations Relief and Works Agency for Palestine Refugees in the Near East, or UNRWA, to foster the growth of the failing population. According to the UNRWA, there were only about 800,000 refugees in 1948. However, through the use of multi-faceted conservation efforts, the current population of Palestinian refugees now numbers approximately 5 million. This growth, more than a 500 percent increase, is what led the UN to declare their program a staggering success.

Normally, when refugees are created through conflict, the number of refugees dwindles slowly and pathetically, until none remain. This was even the case following both World Wars, two of the most destructive conflicts in history. One of the most significant threats to refugee populations is that they can’t reproduce biologically- that is, two refugee parents cannot produce refugee children. However, due to clever steps taken by the UN, Palestinian refugees can reproduce biologically and pass on their status to their offspring. The second most severe threat to refugee populations is resettling elsewhere. When refugees find a new place to call home, they usually lose their refugee status. Here again, the UN was able to find a way to protect Palestinian refugee numbers. Rather than attempt to resettle Palestinian refugees, numerous camps were set up for them so that they would be far less likely to resettle. With these types of programs in place, there is no doubt that we will see the continued success of the once endangered Palestinian refugee. 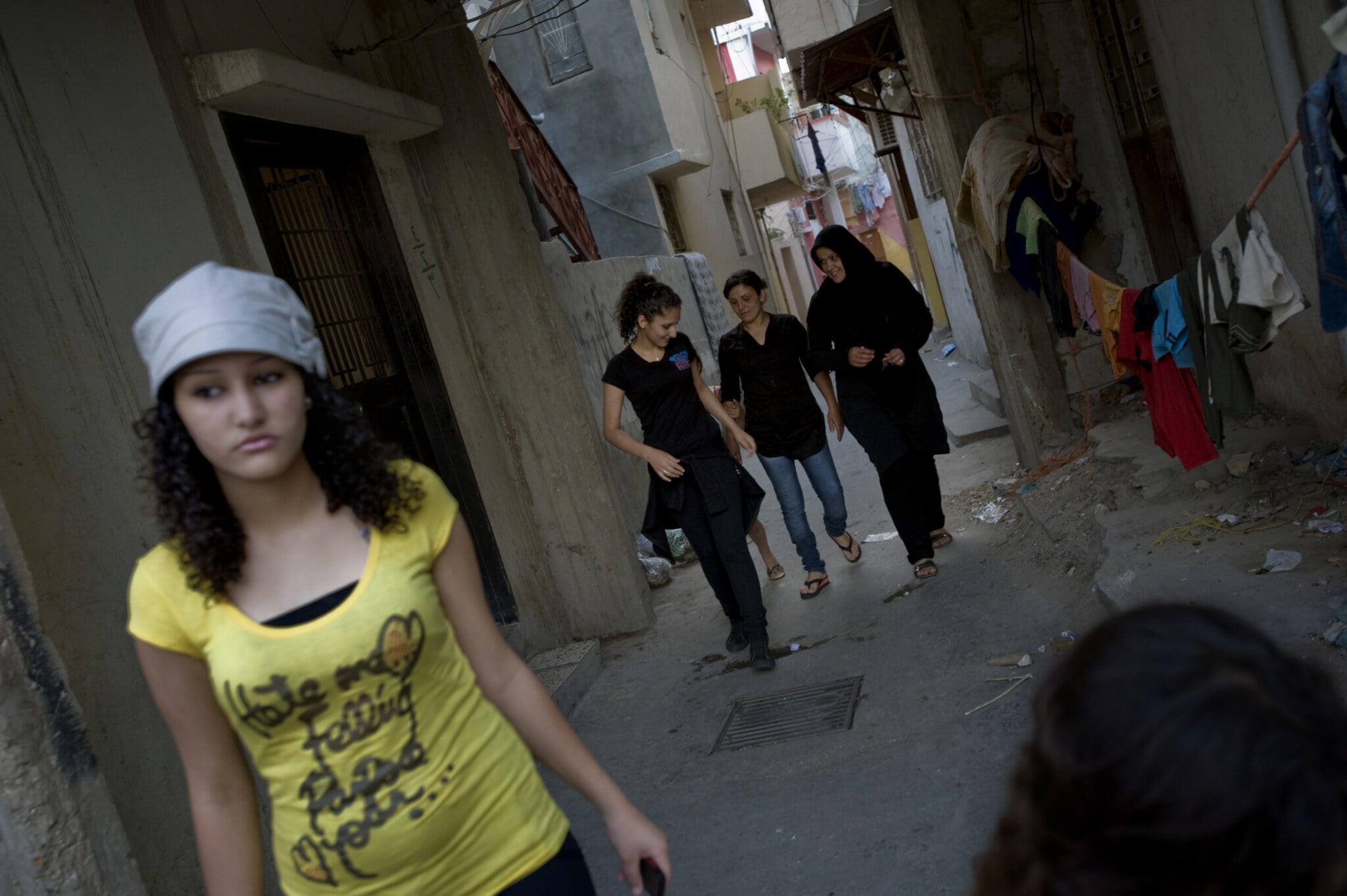