After 17 Years Underground, Cicadas Eager to Hear How Israeli-Palestinian Conflict Was Resolved 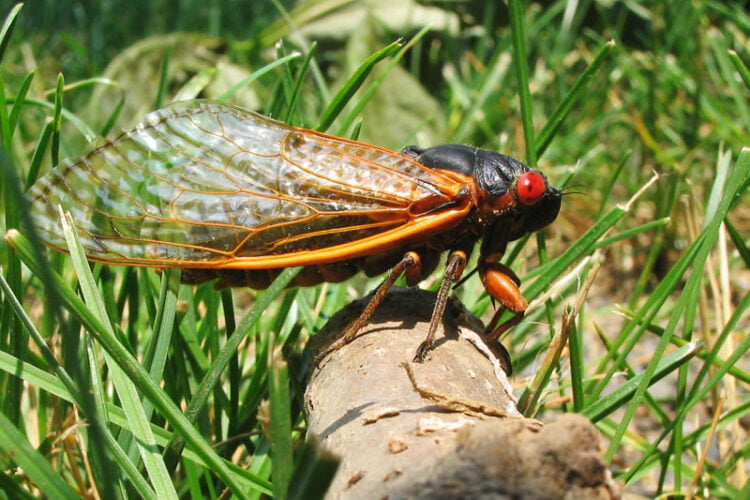 Ready to finally emerge after 17 years underground, Brood X cicadas are excited to finally learn how the longstanding conflict between Jews and Muslims in the Middle East turned out.

“When we last went underground in 2004, things were lit between the Israelis and Palestinians, literally,” one Brood X cicada told The Mideast Beast. “We were really sorry to just miss the conclusion to the whole thing, and we’ve spent the better part of two decades wondering what the resolution was.”

Another cicada said that the untenable status quo between Israel and the Palestinian territories seemed to have been going on forever by the end of 2004.

“When we went back to our bunkers, it had already been five years since final status negotiations were supposed to begin,” the cicada noted. “We probably just missed the agreement by a matter of days. By now it must be old news.”

The Israeli-Palestinian conflict is not the only question on the minds of cicadas. Several cicadas were curious when the US finally ended up leaving Afghanistan, while another said he was eager to read about how the Presidency of John Kerry turned out.

“I wonder if Britney and Kevin Federline are still together,” one cicada asked.