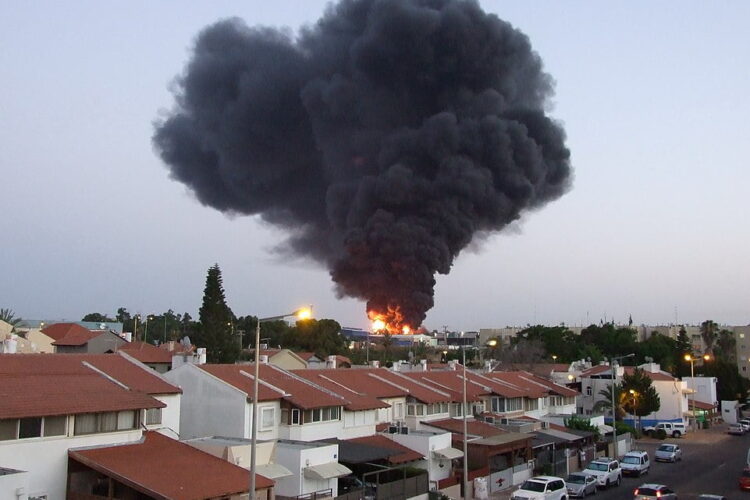 Following its decision to remove the Islamist militant group Hamas from its list of terrorist organizations, a top court of the European Union will now meet to decide what to call the aerial projectiles launched from the Gaza Strip at Israeli cities.

While Sweden has proposed calling the projectiles, previously known as missiles or rockets, ‘aeronautic modern art,’ Spain has suggested they be defined as ‘scrap metal donations’ or ‘failed satellite launches.’

“While we acknowledge that, from time to time, large pieces of metal do come flying out of Gaza and, on occasion, do land in major Israeli population centers, we believe that using military terms to define these objects is misleading and counterproductive,” EU Foreign Minister Federica Mogherini told The Mideast Beast. “It implies that Hamas is some kind of a violent or malevolent organization, which we’ve already decided isn’t true.”

RELATED: Hamas to EU: Put us Back on Terrorism Blacklist Immediately

In addition, the EU must decide what to call the fatal shooting of suspected informants and political opponents, previously called ‘executions’ or ‘murders.’

“We’re thinking of going with ‘involuntary humanitarian euthanasia,’” explained the EU foreign minister. “Israel has made life in the Gaza Strip so miserable that tying someone to a motorcycle and dragging their lifeless body through the streets is really an act of mercy.”

EU officials admitted they still had a lot of work ahead of them, including creating new terms for kidnappings, suicide bombings and catchy pop songs promising death and destruction. They’ve reportedly asked the IDF for assistance, an acknowledgment that any organisation that can rename ‘bombing your house’ as ‘roof knocking’ really has something to add to the debate.