Hamas to EU: Put us Back on Terrorism Blacklist Immediately 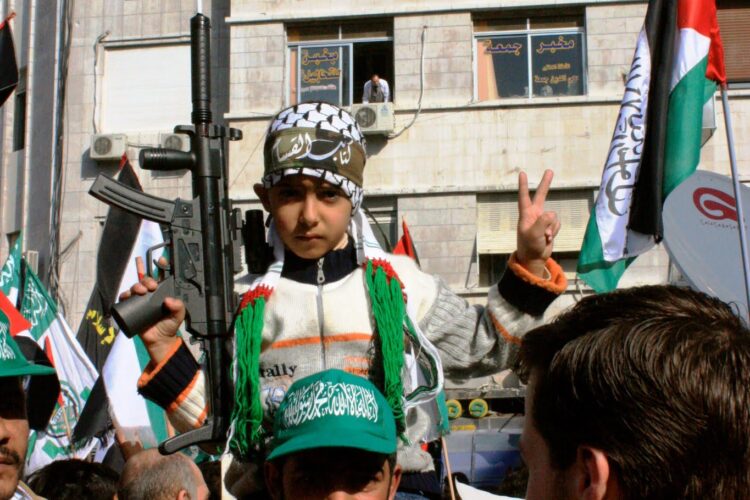 By Thephotostrand [CC BY 2.0], via Wikimedia Commons

In a move that will result in a collective boner for terror organizations around the world, the EU has removed Hamas from its terror organization blacklist. To add insult to injury, Egypt, a long time foe of Hamas, has recently done the same. However, it appears that Hamas is quite dispirited with the EU’s move. “When we filed our appeal we knew that the EU was feeling down because of so many ongoing issues; from the deteriorating euro zone economy to the crisis in Ukraine. We wanted to give them a good laugh. You know, cheer them up a bit,” said one Hamas official.

According to a Hamas spokeswoman, “We’re very upset over this. We’ve worked hard to build a brand name for ourselves, including some serious brainwashing of children. So, we ask the EU’s highest court: what will it take to remain on the list? A few hundred bombings? Done! How about 1,000 deaths? Did that too. Do we need to fire another 15,000 rockets with the accuracy of a 3-year old? Why the hell do you think they’re called ‘fire and forget’? Come on guys, we’ve got a rep to live up to and now you’re making us legit? WTF?” The spokeswoman further stated that Hamas has already begun the process of appealing its own appeal.

It has been reported that, as a result of the EU’s decision, the European Court of Justice has since received numerous appeals to be removed from the terror blacklist from, among others, ISIS, al-Qaeda, and Jenny McCarthy, doyenne of the anti-vaccination movement.

In related news, the United Nations has stated that they “wholly condemn acts of terrorism anywhere in the world. But since we don’t have an internationally accepted definition for ‘terrorism’, we’re not sure what we’re actually condemning.” 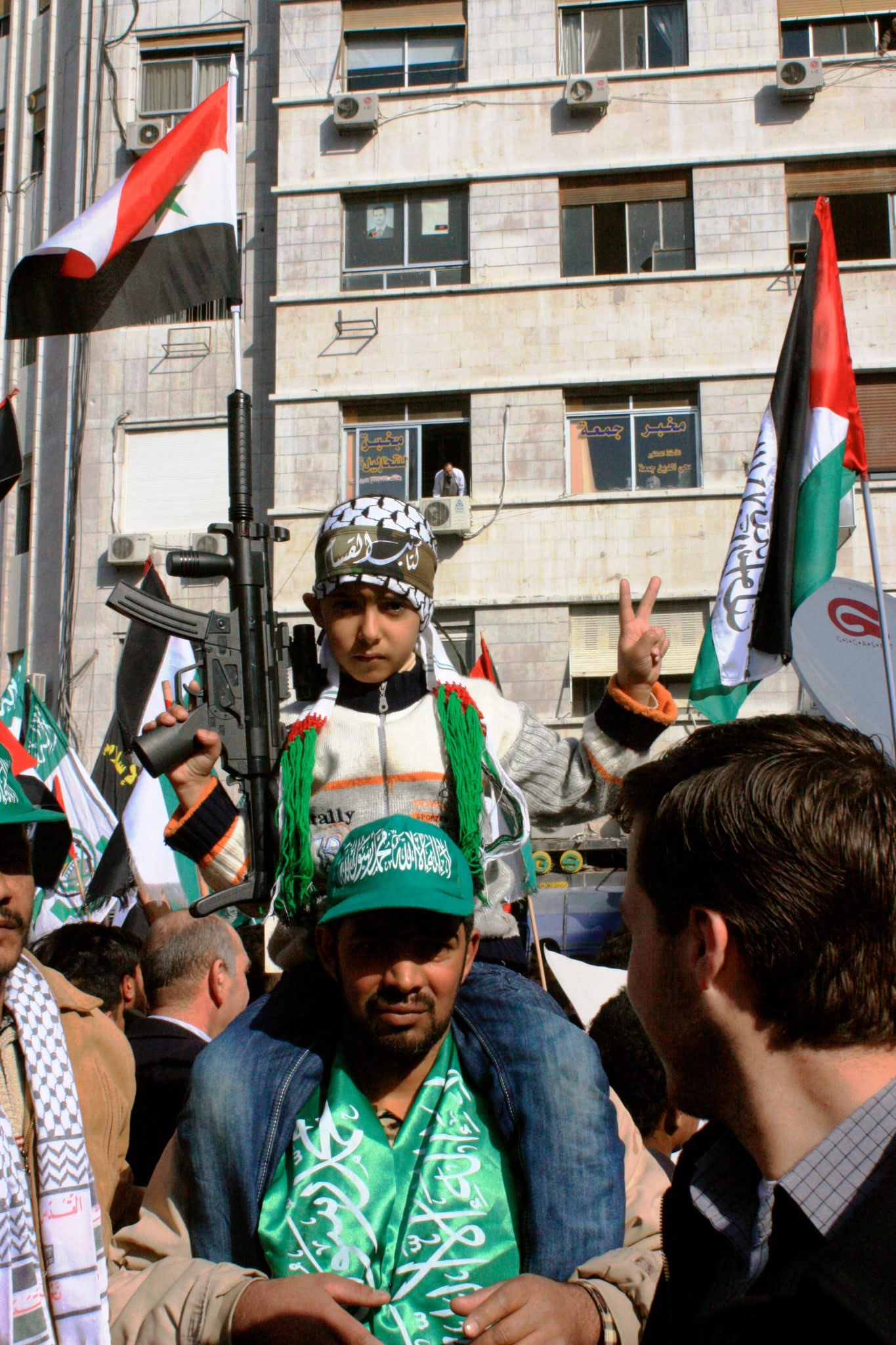