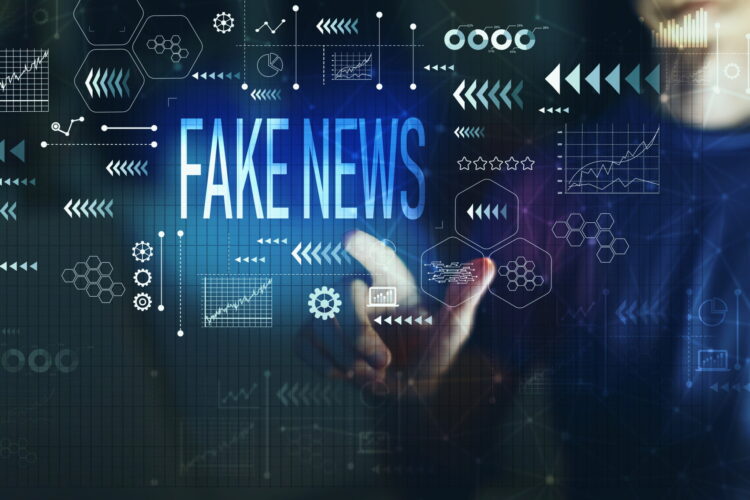 News agencies around the world are fuming at the existence of satirical news sites, claiming they are doing grave damage to people’s knowledge of the facts. Yet, news agencies that people rely on for information regarding global events, such as Fox News and CNN (among a slew of others), have a disturbingly high percentage of incorrect fact presentation. In other words, their bullshit meter is, at times, off the charts.

In an interview with The Mideast Beast, a BBC official in London exclaimed, “These faux news sites are a disgrace to the true art of journalism,” adding, “While we admit posting recycled images of Iraq, Gaza, and Syria, causing an e-war to erupt on the Internet, that’s really not the point here.”

A spokesman for CBS News was equally angry: “Simply put, satirical news sites are the ISIS of journalistic integrity. Sure, we here at CBS may have screwed the pooch by not fact-checking our ‘core source’ in an attempt to counter the official Benghazi story – but nobody said we’re perfect.”

Over at Fox News, officials also chimed in: “What we are is ‘Fair & Balanced’ and we aim to inform and educate our viewers. We do not exist to make people laugh. Yes, one of our anchors did say, ‘boobs on the ground’ in an attempt to make fun of the heroic and now iconic female UAE pilot that led a bombing campaign against ISIS. But that’s not important right now.”  When asked a question regarding Bill O’Reilly and the Falklands War, the FOX News spokesperson said, “yeah, he doesn’t work here anymore.”

Senior officials at NBC News were unwilling to comment; they just muttered “fucking Brian Williams” over and over again.

Given the shameless hypocrisy and endemic journalistic sloppiness of the above-mentioned ‘real news’ organizations, The Mideast Beast’s motto – “Because all news is satirical” – indeed rings true. 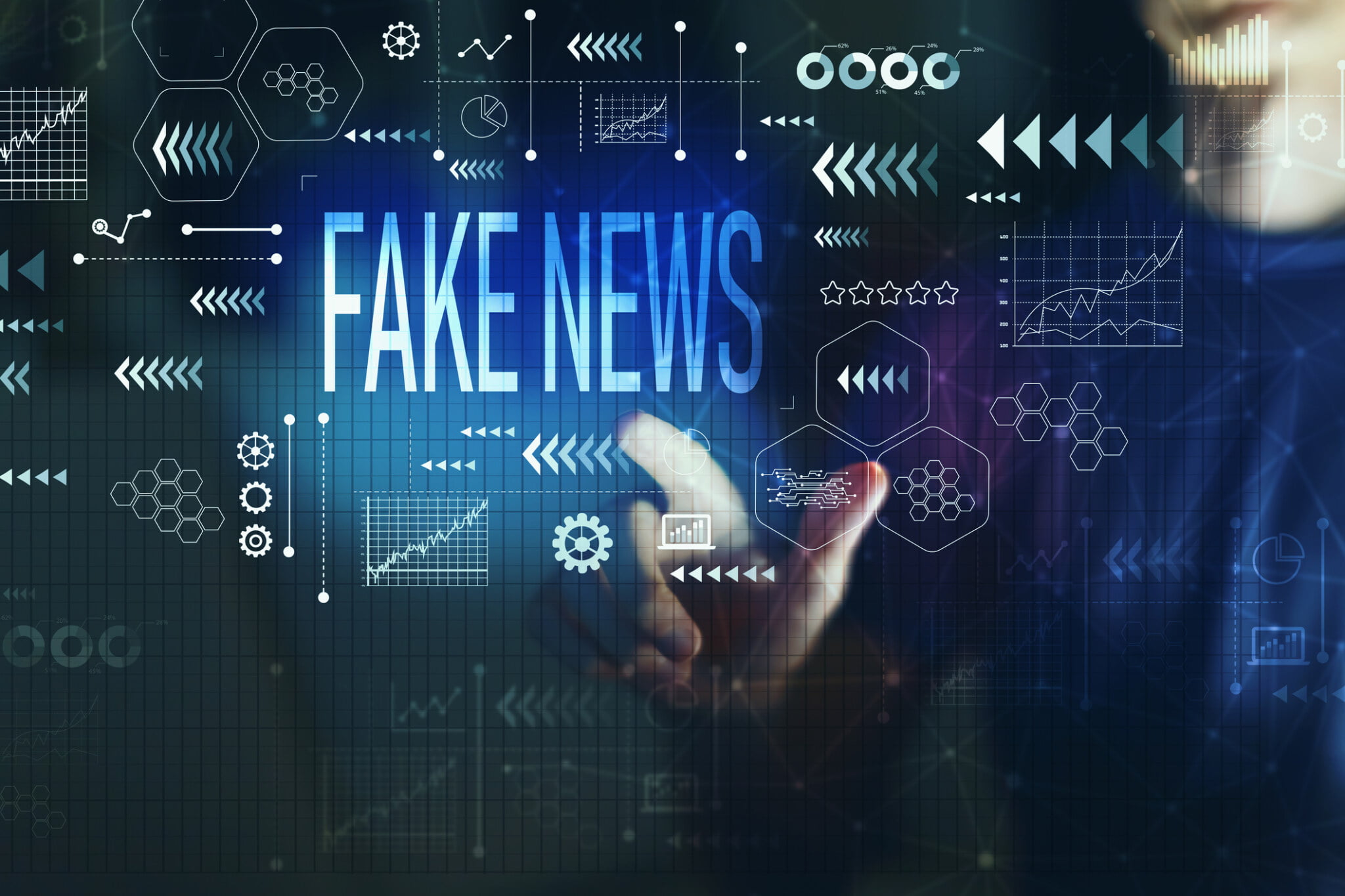