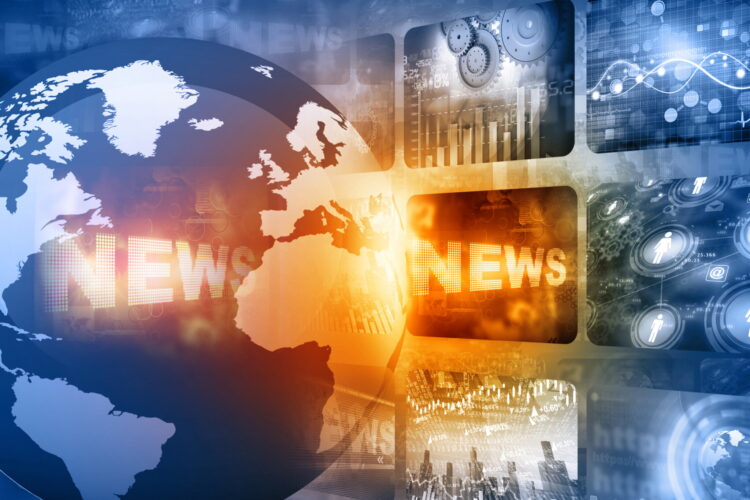 The Mideast Beast, a satirical news source, has confirmed that they will begin to focus on reporting real news.  This comes at a time when real news, fake news, and satire are becoming less and less distinguishable.

There have always been some that think satire is real and real news is fake, but recently the number of people unable to decipher between the two is increasing at an alarming rate.

“Why expend effort to write something that outlandishly exploits the hidden truth, when the actual truth is far better than anything we could come up with,” noted Rani Steelballs, a spokesman and writer for the website.

“We decided to switch gears when we were blamed for an article written by the Wall Street Journal. People were outraged, saying we had finally crossed the line. We tried to tell them that the news was real and it wasn’t published by us, but they wouldn’t believe it. Then it happened again with some Mufti in Palestine. He gave a Friday sermon based on one of our articles about Puerto Rico, despite our motto  – “Because All News is Satirical” –  staring him right in the face at the top of the page. Seriously, what the hell is going on these days? People will believe anything. Honestly, we’re left with no other choice.

Even the White House Press Secretary – we cannot recall which one it was – retweeted some articles.  In all fairness, the pieces were meant to be satire but have turned out to be true – something that seems to be happening more and more often lately.  The Press Secretary simply forgot that she was only supposed to share alternative facts and immediately regretted posting the truth, which was thought to be fictitious.  It’s a very confusing time for everyone.

To further justify the decision, earlier this week Trump attacked The Mideast Beast calling their news unreliable and false.  When they told him he was right, he was noticeably shocked and with real tears said, “I’m right? Literally no one has ever said that to me.” 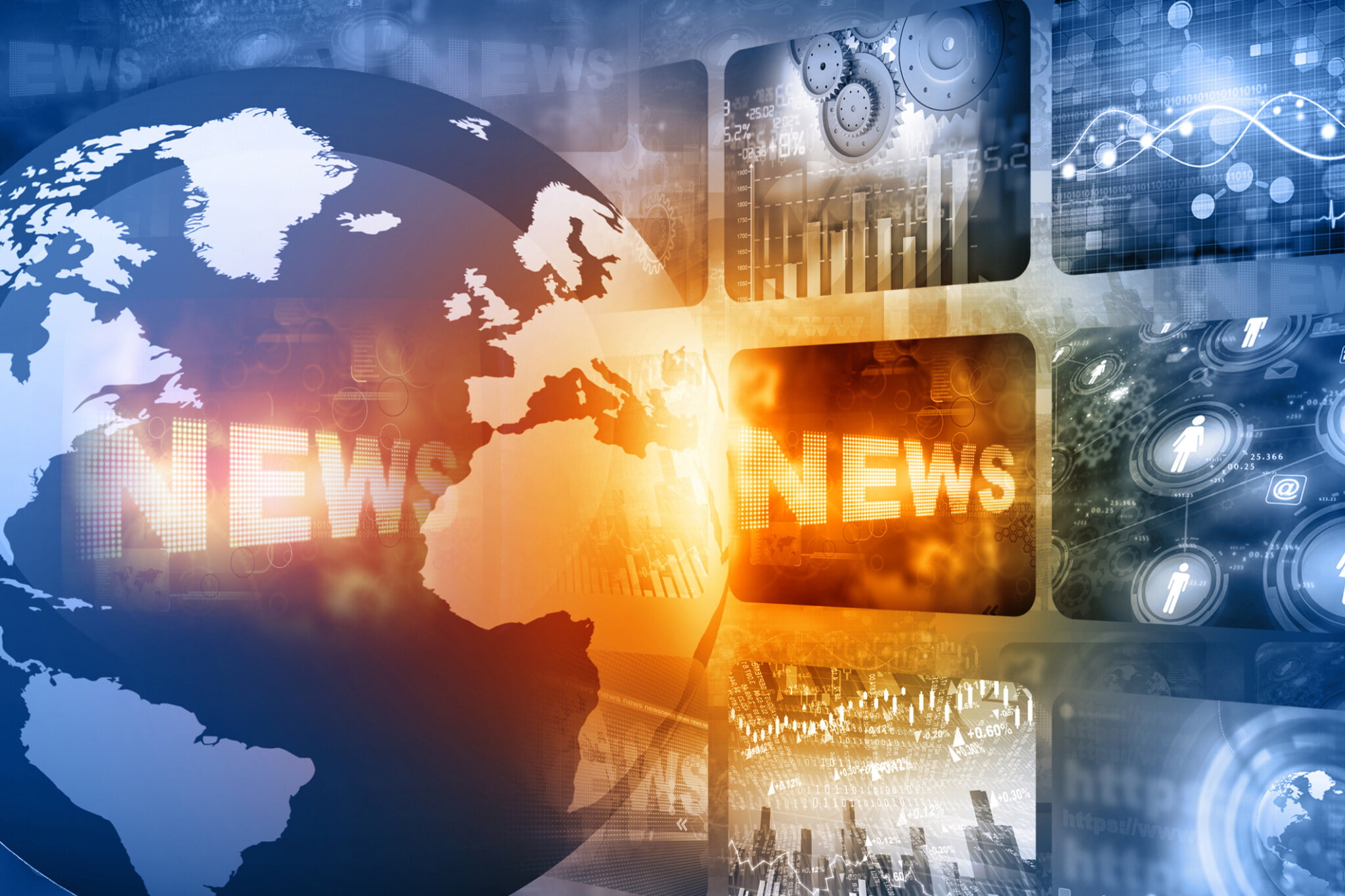