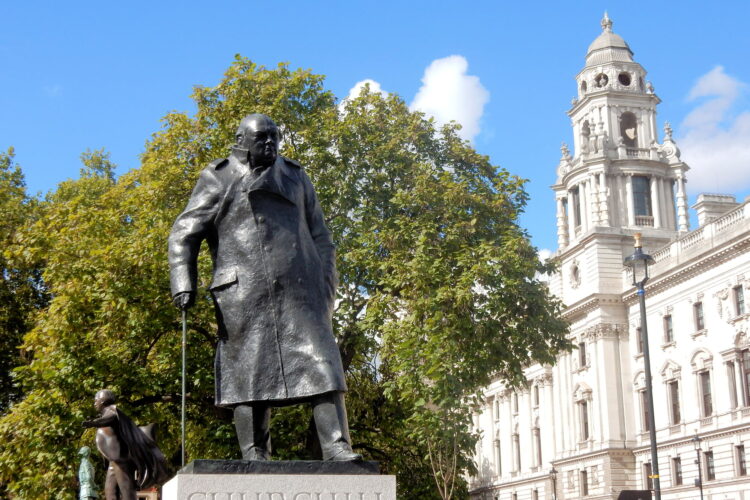 Despite the angry bald men claiming to be defending Churchill’s legacy, they clearly misunderstood what that legacy entailed exactly, as they threw up Nazi salutes while facing down the police.

“I get that people are angry with how little we learn in school about Churchill’s colonial record” said one confused observer. “But, I didn’t realize we don’t even learn about how he defeated the Nazis any more. I thought the last thing he’d want was Nazis roaming the streets because of him, but apparently that’s not the case?”

In order to clarify the situation one angry mob member spoke with The Mideast Beast. “Look, I understand that Churchill had a complicated legacy. At one point he even defended the Jews! And obviously I don’t stand for that. But, was his subjugation of the colonies not also defending England? Yes, he defeated Hitler, but because he wanted to preserve what made Britain Great Britain: India!”

“Also, think about it, if he’d lost us the war we’d all be speaking German, instead of just choosing to speak it when we want attention.”

Despite attempting to maintain their fascist purity after this blunder, the men felt jarred by their brush with moral clarity and are planning to regroup next week to defend someone easier like Cecil Rhodes. 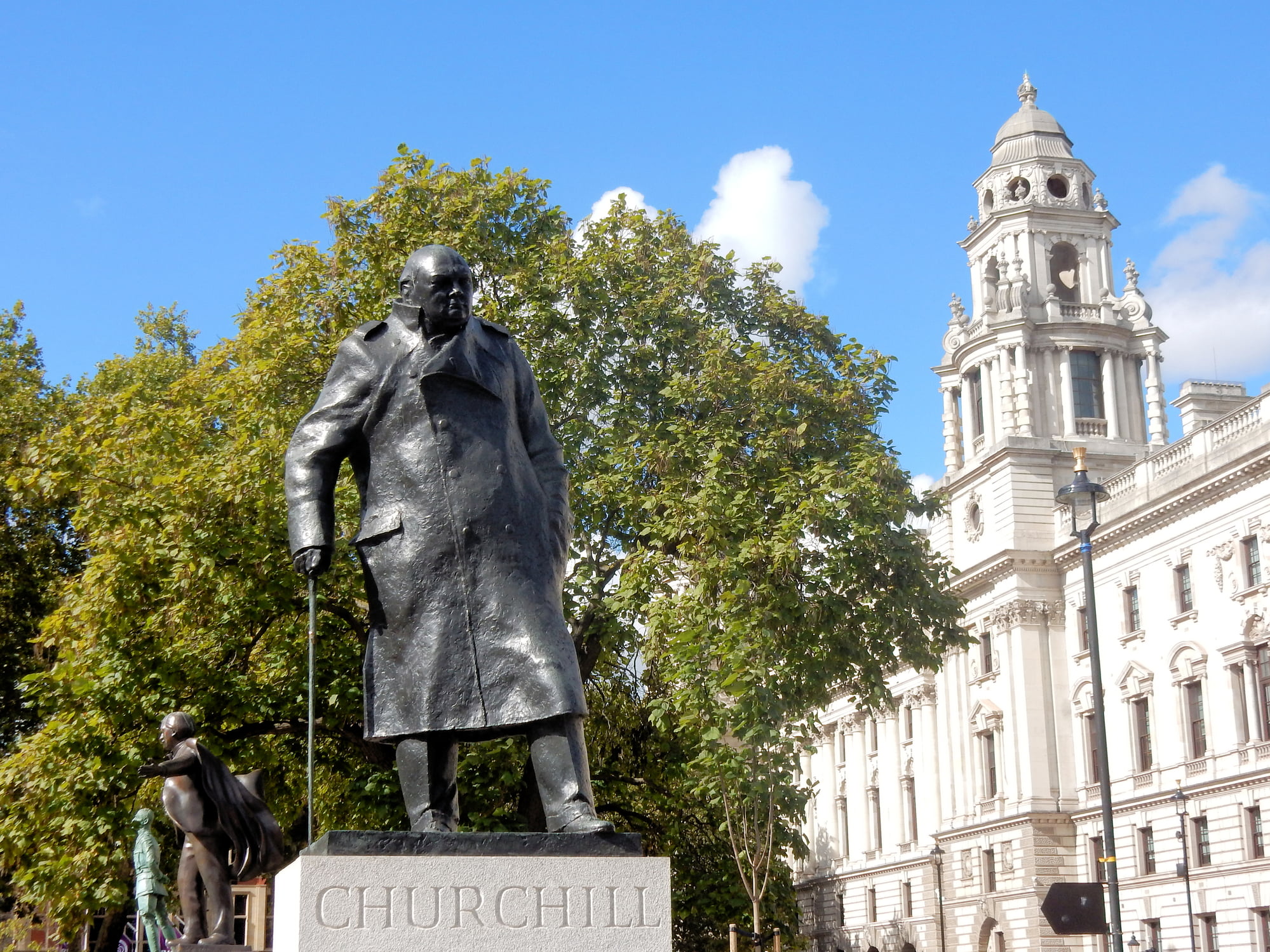