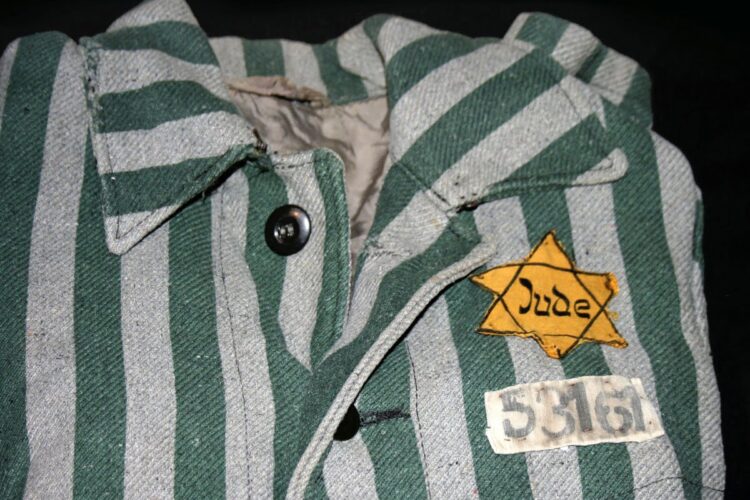 NEW YORK – Citing widespread support for his presidential bid by white supremacists, Ivanka Trump’s children have reportedly issued an impassioned appeal to “Grandpa Don to spare us the horrors of a second Holocaust” if the presumptive GOP nominee wins in November.

The somewhat hysterical plea follows multiple anti-Semitic and otherwise racist incidents that have marred the Republican’s campaign for the White House – the most recent being a tweet by Trump labeling Hillary Clinton the “most corrupt candidate ever,” with the words overlaid on a Star of David.

Other such examples include Trump supporters tweeting anti-Semitic death threats to a Jewish journalist who profiled Trump’s current wife, as well as Trump’s hesitancy in disavowing the support of former KKK leader David Duke, and what Ivanka Trump and her Jewish husband David Kushner’s eldest child called “other scary stuff that reminds me of the Holocaust I’m learning about at pre-school.”

The billionaire businessman, evidently trying to assuage his grandkids’ fears, took to Twitter earlier today, writing: “The only ones who should fear a Trump Presidency are the millions of illegal Mexicans raping & murdering white patriots, & of course the Muslims — only I have the #finalsolution to these blood-sucking aliens. #MakeAmericaPureAgain!“ 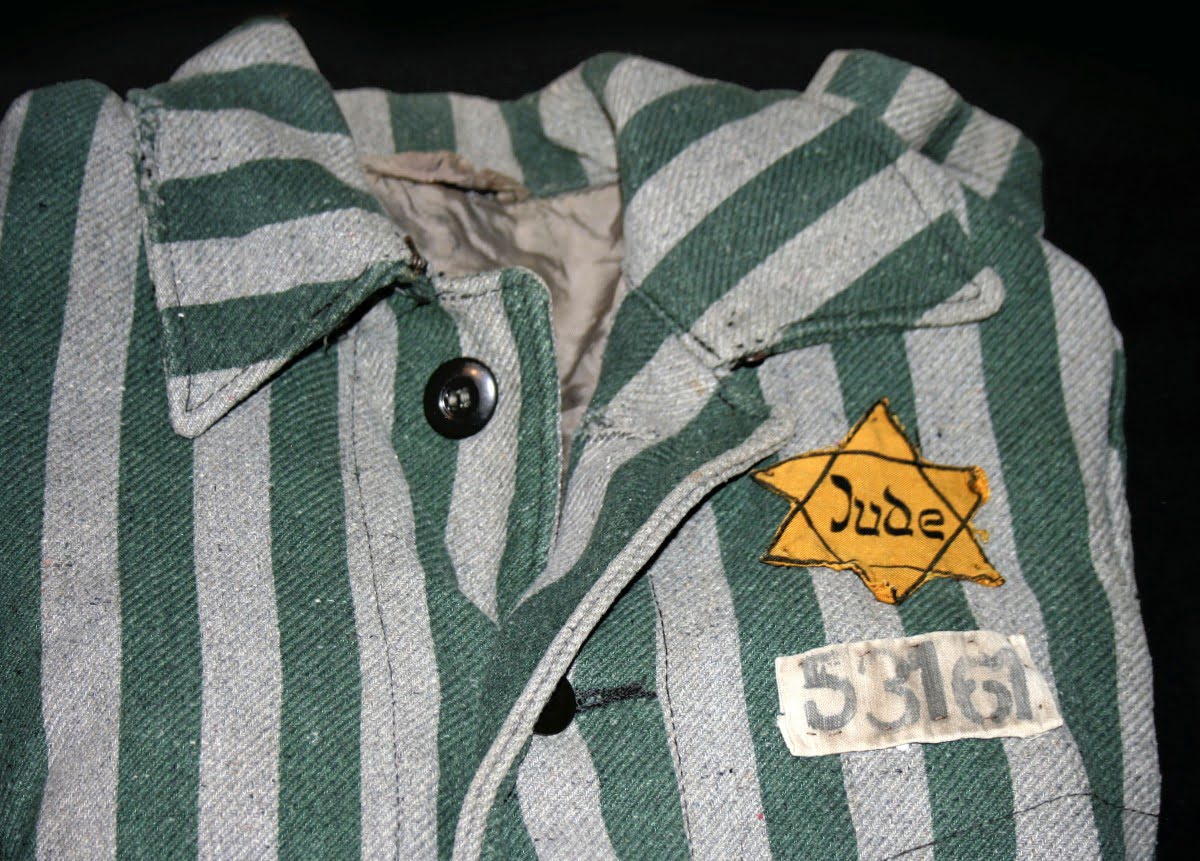