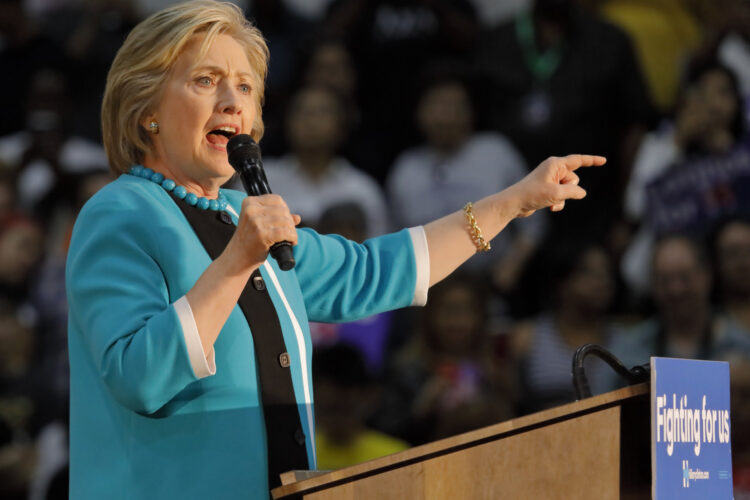 Former First Lady and Democratic presidential nominee Hillary Clinton categorically denied being a member of the Chosen People of God over the weekend, saying, “I know I have the nose for it, and perhaps even the temperament, but I am in no way connected to those Jews.”

Speaking at a ‘Friends of Saudi Arabia’ fundraiser, the former Secretary of State cited example after example of her personal ill-will toward the descendants of Abraham and Sarah. “Truth be told, I’ve always been more of an Ishmael girl myself.”

RELATED: Clinton: If Elected President, Bill Will Be Kept Away from the Semitic Interns

Prime Minister Benjamin Netanyahu refused to engage in speculation regarding the motivation behind Ms. Clinton’s remarks. His office issued a statement that simply read, “Are you surprised? I’m not surprised.”

Former Presidential cigar aficionado Monica Lewinsky, a Jewess herself, fired back at Ms. Clinton. “Bitch forgot to mention something else she shared with the Jewish people… or at least with this Jewish person,” said Ms. Lewinsky.

A Hindu standing nearby stuck up for Ms. Clinton. Apparently in their religion, she’s considered ‘sacred.’ 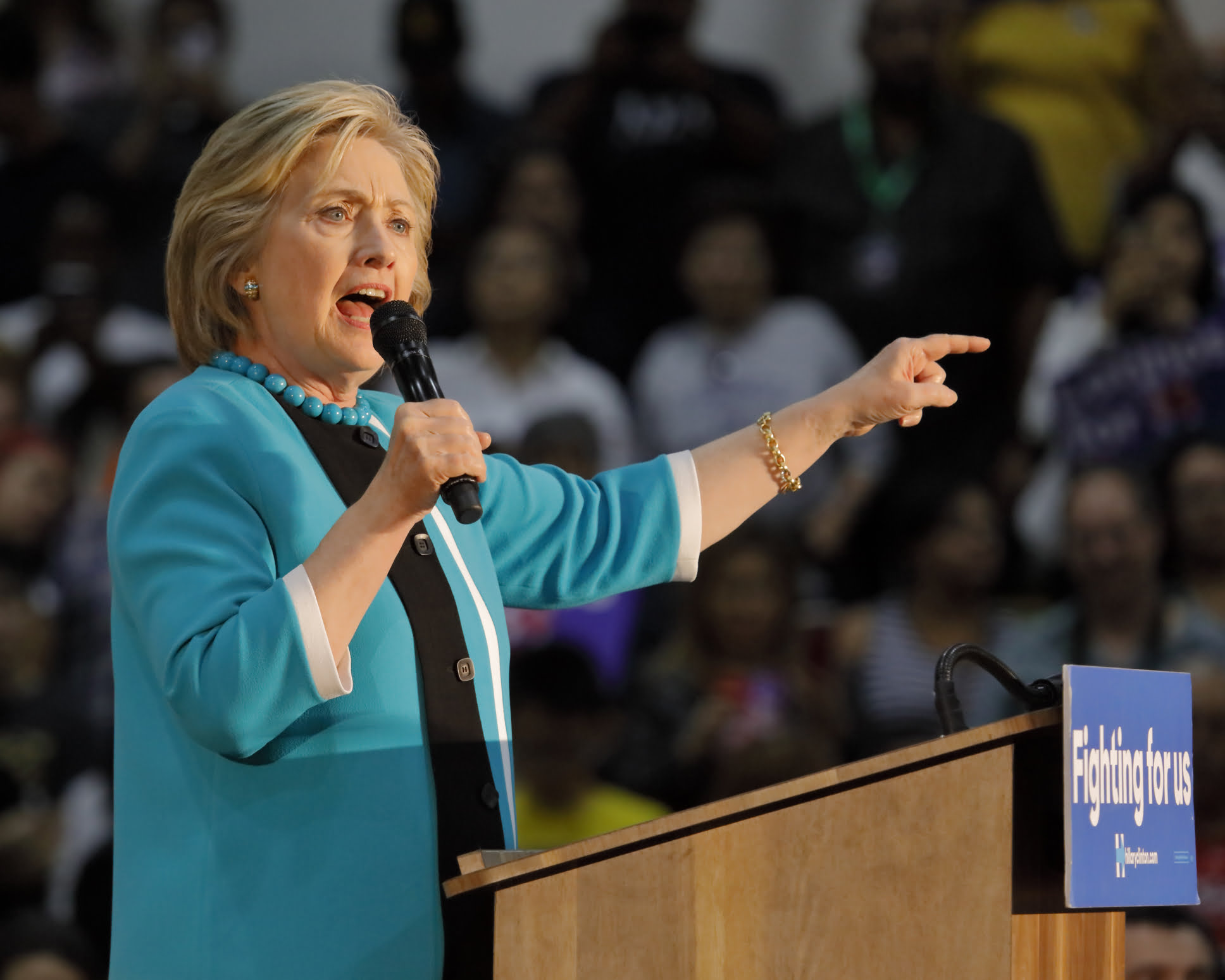