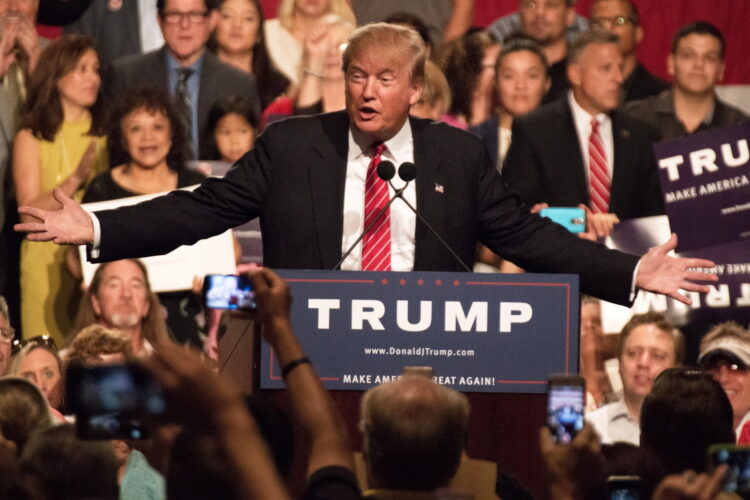 Following Republican presidential frontrunner Donald Trump’s decision to pull out of Thursday night’s debate rather than face Fox News moderator Megyn Kelly, the Islamic terrorist group ISIS has offered Ms. Kelly the position as Caliph, or leader, of its organization.

“Thanks to Allah, we have finally found someone who makes even the strongest of the infidel leaders tremble in his shoes,” one ISIS member wrote in a tweet. “We pledge bayat [allegiance] to Sheikh Kelly and ask her to come to Raqqa [ISIS’s unofficial capital city in Syria] and lead us to victory over Trump and the rest of the American crusaders.”

Trump, who leads the Republican field with just days to go before the Iowa caucuses, announced Tuesday that he will not participate in the final debate before the caucuses because he feared that Kelly would be unfair to him. Kelly has since received offers from a number of rogue states and organizations, as Trump has conceded that he’d be unwilling to stand up to any nation or terror group led by Kelly.

“Listen, everyone knows I’m the toughest guy in the race. I’m certainly a lot tougher than that pussy John McCain, who’s still whining about the time he was tortured in a Vietnamese prison,” Trump told The Mideast Beast. “But everyone has their limits, and frankly, I’d rather just give ISIS, or Iran, or al Qaeda, whatever they want than risk having Megyn be mean to me again.”