Trump on Slain U.S. Muslim Soldier’s Mom: ‘With A Face Like Hers, He’s Better Off Dead!’ 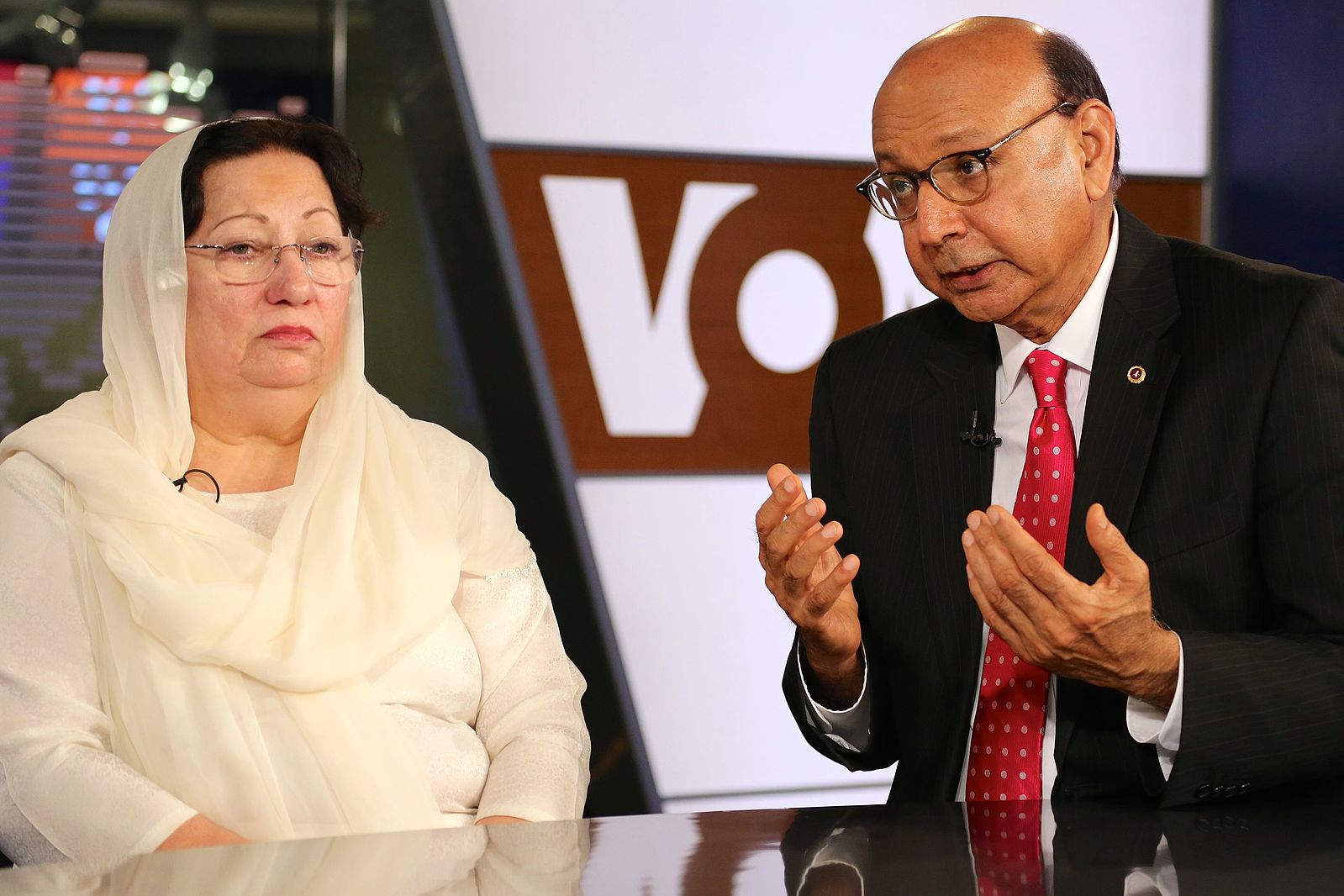 After reiterating his previous attacks on Ghazala Khan and her husband, Khizr, Trump told Fox News’s Sean Hannity: “Imagine having a mother with a face like that? I mean, at the very least, would it kill her to smile sometimes? A primetime slot like that and she can’t even crack one tiny smile? With such a wretch of a mom, the poor guy’s better off dead!’”

“What a sad, bitter, angry woman!” Trump added; “I tell you, if she wasn’t so old, she’d have blood coming out of her wherever!”

“What have I sacrificed, they ask?” continued the controversial billionaire, “I’ll tell you what I and millions of other Americans sacrificed: seven minutes, seven entire minutes of our lives, exposed to her turkey neck on primetime TV! Frankly, Sean, it’s disgusting. I mean, being from Afghanistan [sic] and all, surely she had a burqa to cover up with?”

Less than an hour later, Trump then retweeted (before eventually deleting) a blatantly racist meme implying that Kahn’s disdain for Trump stems not from the GOP nominee’s anti-Muslim sentiments, but rather the fact that the latter has an ostensibly more attractive wife: 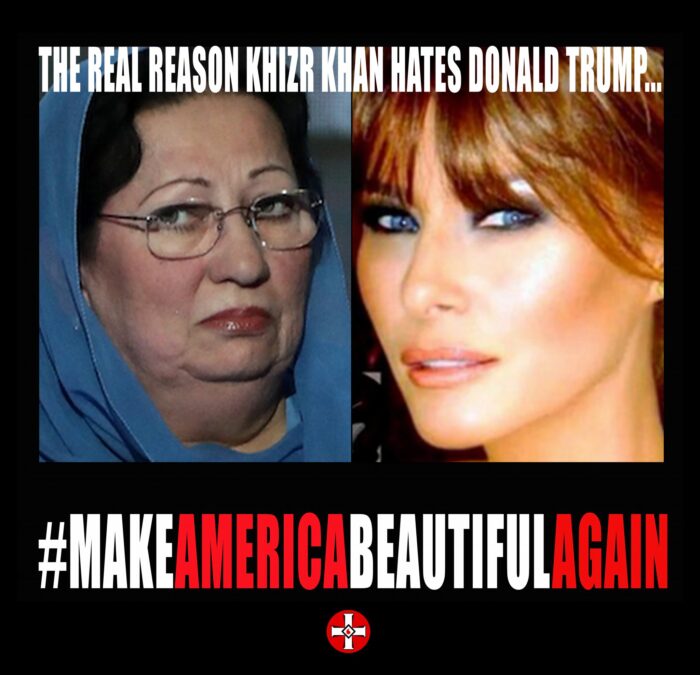