Hillary: Lube up, Donny Boy, ‘Cause on Election Day, I’m Going to Schlong YOU! 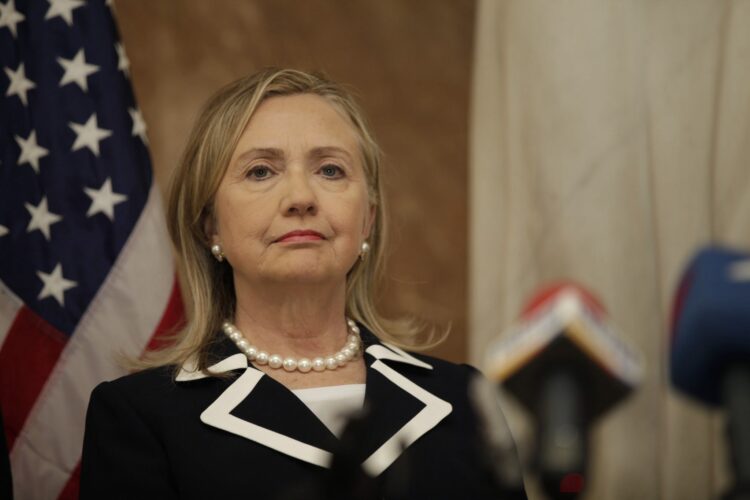 After Donald Trump said that she got “schlonged” by Barack Obama in the 2008 Democratic Presidential primaries (‘schlong’ is a Yiddish word for penis), Hillary Clinton has responded with even greater vulgarity.

Taking to Twitter, the usually restrained Democratic front-runner made a series of lewd remarks-cum-threats to the characteristically unrestrained Republican front-runner, starting with: “.@realdonaldtrump Lube up, Donny Boy, because if you win the GOP primary, I’m going to give you the schlonging of your life come Election Day!”

It was her second tweet, however, that was most menacing: “.@realdonaldtrump No matter how much quality lubricant you use, it’s going to be bloodier than the Battle of Gettysburg…” Along with a smiley emoticon, the tweet included a gory photoshopped image of a slain Confederate soldier with a massive sword rammed up his bottom.

While Trump has yet to respond, former President Bill Clinton had this to say: “Be warned, @realdonaldtrump – once Hill gets started, there’s no stopping her.” And his next tweet left no doubt as to his first-hand experience: “After the whole Monica thing, she pegged me so brutally I had to have a blood transfusion, let alone a rectal re-construction!” 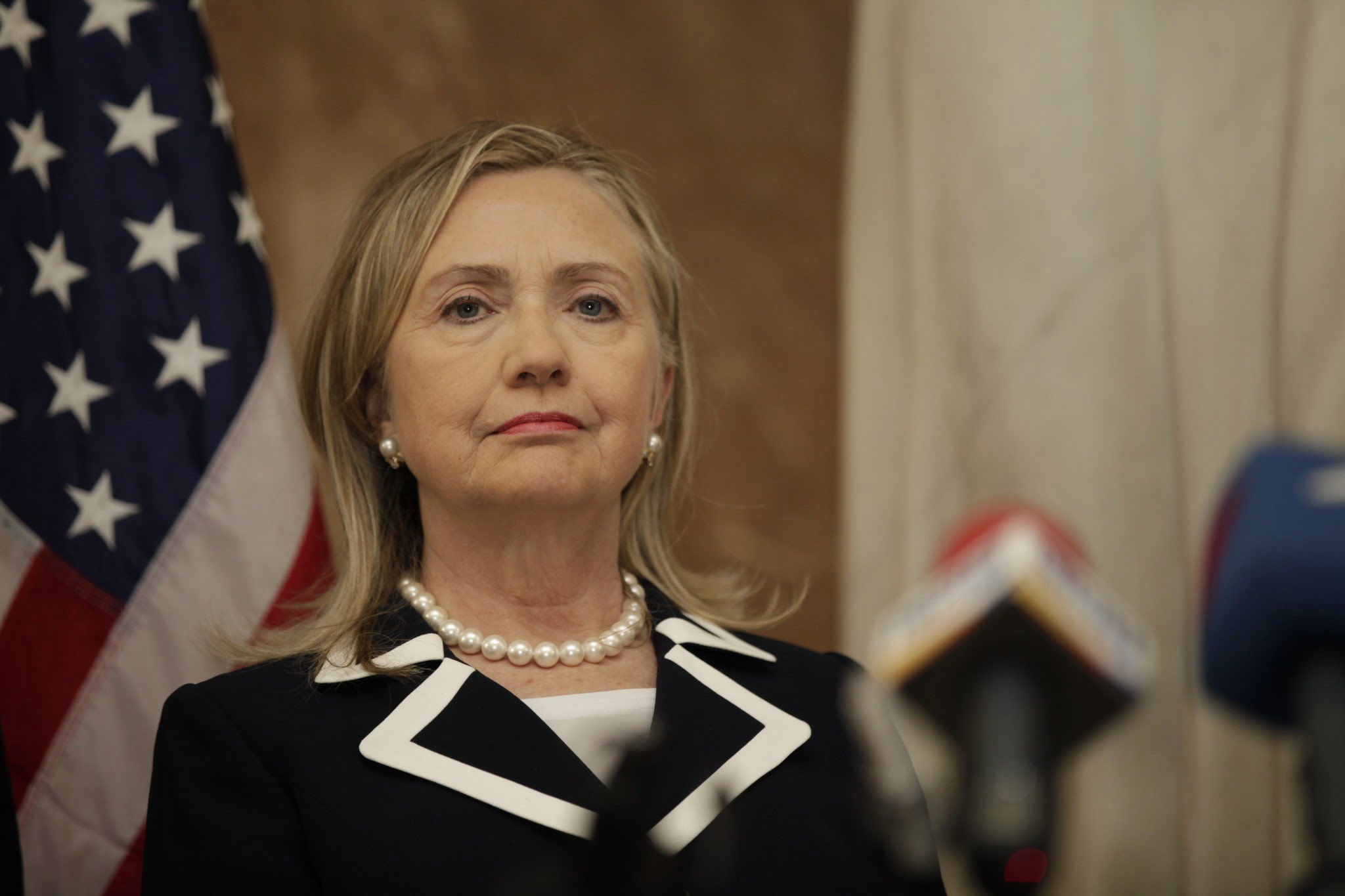