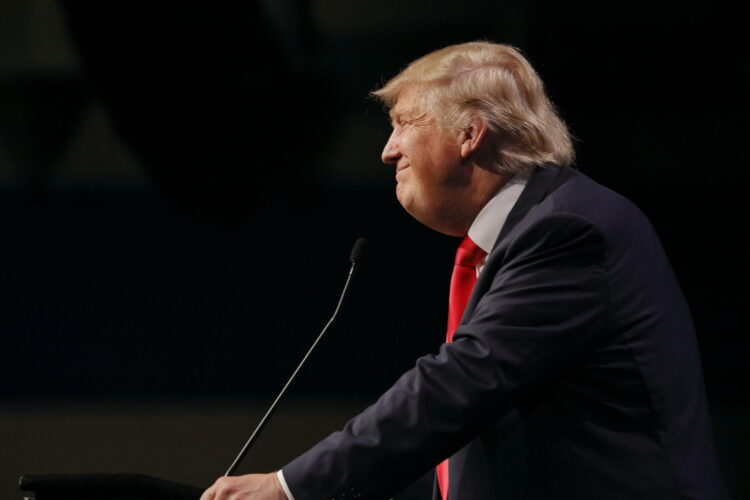 Trump promised to continue making “literally the most Islamophobic remarks any President could ever make”, in order to “increase recruitment to ISIS in the US by so-so-so much folks”. He elaborated that some of his ideas, including “a total and complete shutdown of Muslims entering the United States” and surveillance of mosques, are incompatible with American democracy. But he explained that strengthening ISIS is “incredibly more important than following the Constitution or being politically correct”.

In a conversation with reporters Trump was asked if he believes that his goal of strengthening ISIS warrants a Putiniziation of American Politics? “We have to folks, we have no choice!” he replied. Adding that the continuing spike in hate-crimes committed by white-supremacist groups would most likely be an “added bonus” of his plan.

Speaker of the house Paul Ryan called Trump’s proposals “textbook stupidity”, but said that he is “simply not ready to do anything about it until he does something totally crazy, like appoint Chris Christie as his veep candidate.” Hilary Clinton’s campaign responded that they are still “going over public opinion data in order to choose the lie best suited for this election season”.