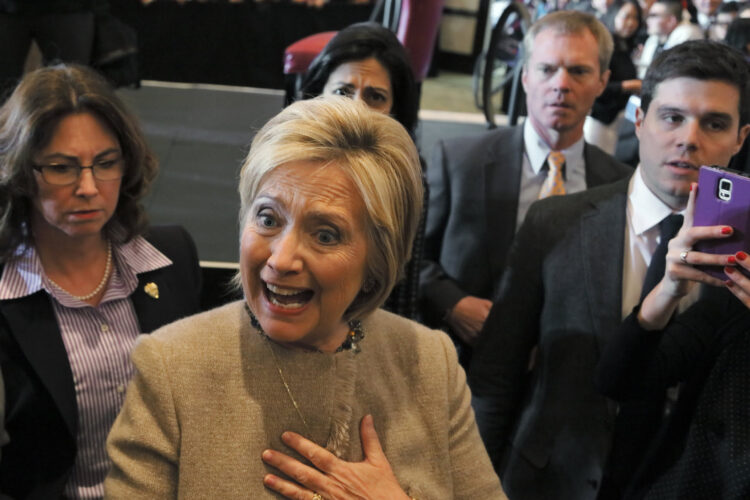 Among the new batch of e-mails from Hillary Clinton’s time at the State Department that surfaced today, several depict the presumptive Democratic presidential nominee as hostile towards Israel.

“What a shitty little country. I just got off the phone with Netanyahu. Sure, he wants a peace deal with the Palestinians: as long as I get him and the Mrs. tickets to see ‘Kinky Boots’ on Broadway. What’s he smoking?  That show’s sold out forever. Trust me, Saudi Arabia will start allowing women to travel inside buses before anyone can get seats to that musical,” Clinton wrote to her deputy chief of staff, Huma Abedin in 2013.

RELATED: Clinton: I’m as Qualified as Any Male Candidate to Fail at Solving Israeli-Palestinian Conflict

In response to these newly released e-mails, presumptive Republican presidential nominee Donald Trump said that “I’m Israel’s best friend. I love Jews. Look, my bangable daughter is a Jew. You’ve seen her. She has her mom’s perky boobs and my wife’s ass. Wait, what was I saying? Oh, yes: Hillary! She’s a toad. She was alright when we were BFFs in the ’90s. But she’s been saying mean things about me, so I must destroy her. Let’s make America great again!” 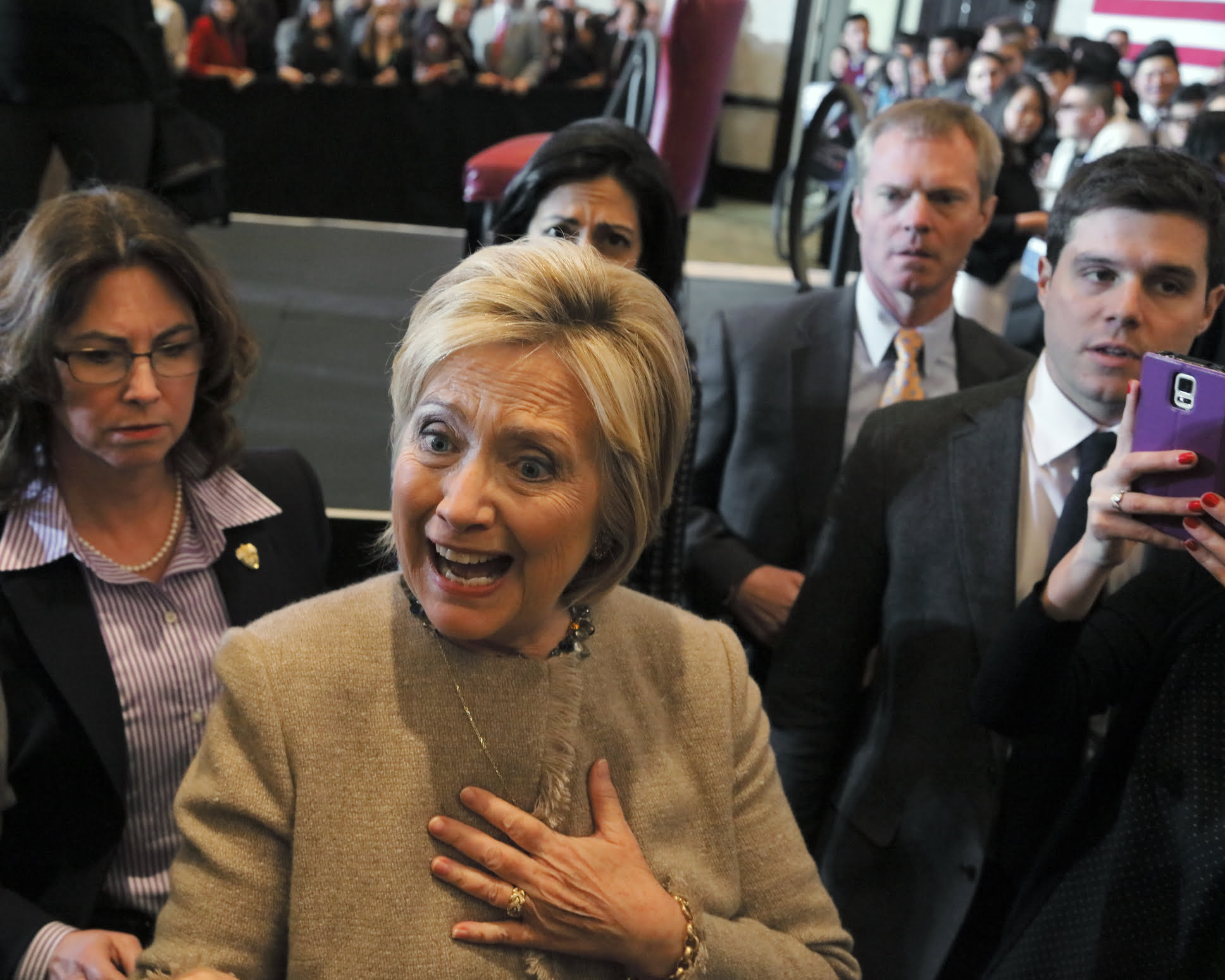