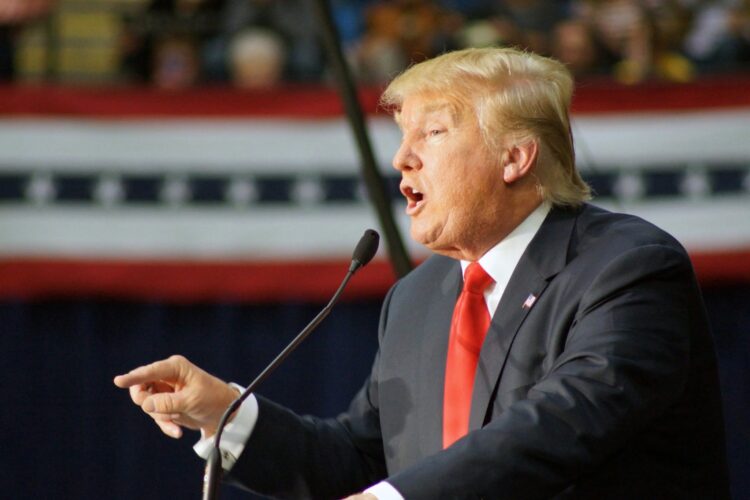 WASHINGTON D.C. — For weeks, rumors have persisted that A-list celebrities might be making an appearance at Donald Trump’s Republican National Convention this summer. Yet while the GOP Convention will not include Mike Tyson, Bruce Wills, or a single Jew, it will feature leaders of the militant group, the Islamic State.

ISIS leader Abu Bakr al-Baghdadi said;  “We always get off on messing with Americans. They’re like the dimwitted neighborhood kid whose mother makes him wear a football helmet to school. We’ve been looking to gracefully transition out of the world domination business for a while. Burning Christians; hanging homosexuals; training sex slaves: it’s a 24/7 grind. When the Trump people called, we jumped at the opportunity to party with people who, like us, want to turn back the clock a few hundred years,”

A spokesperson for the Trump campaign confirmed the rumor: “The deal we’ve reached is that ISIS leaders can participate in our convention in Cleveland, if the group disbands and its rank and file members become the property of Trump Entertainment Resorts. Think about it: cheap, undocumented labor. Who needs Mexicans when you have poor, strong, young, well-disciplined guys who are good at breaking shit?”

As ISIS leaves the world stage, Hillary Clinton’s campaign announced that to boost sagging interest in the Democratic National Convention, Kim Kardashian will appear onstage naked, sing the national anthem, and promises to share the secrets behind just how an ass can get that fucking big.