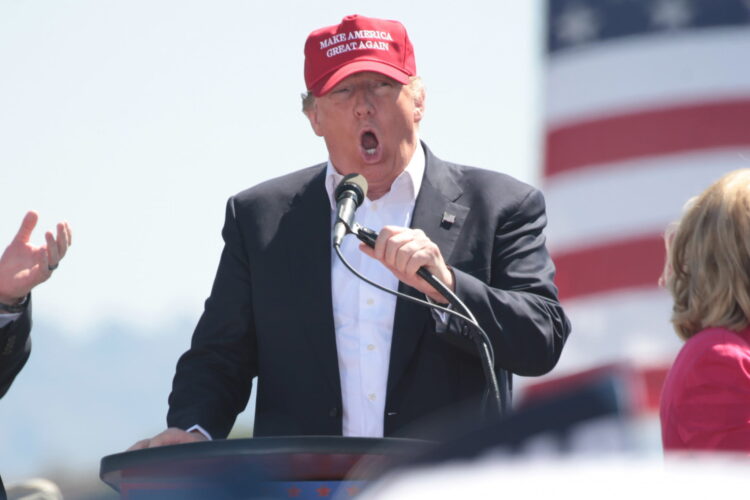 Speaking at a rally in upstate New York earlier today, Trump said that, unlike “our current ‘all-talk-no-action’ leaders,” his draconian policy was the only way to “once and for all eradicate this fifth column lurking in our midst.” Appropriating an Islamic legal term made infamous in the West when Iran called for the murder of novelist Salman Rushdie, the Republican frontrunner then said: “As President, the first thing I’ll do is sign a fatwa legalizing pre-emptive domestic strikes against those who seek to use violence to threaten our Judeo-Christian values. For the sake of our God-given liberty, we won’t allow it!

Trump, hoisting an AK-47 over his head to demonstrate his support of the Second Amendment, promised to “out-terror the terrorists – from Dearborn to every last outpost of the Nation of Islam, no stone will be left unturned in our sacred struggle to make America brown-less again!”

After receiving a standing ovation, the billionaire businessman concluded his speech by invoking the GOP’s most revered leader: “In the name of Ronald Reagan, Peace be upon him, we’ll cut off their heads. Ronnie, Blessed be He, wouldn’t have had it any other way!” 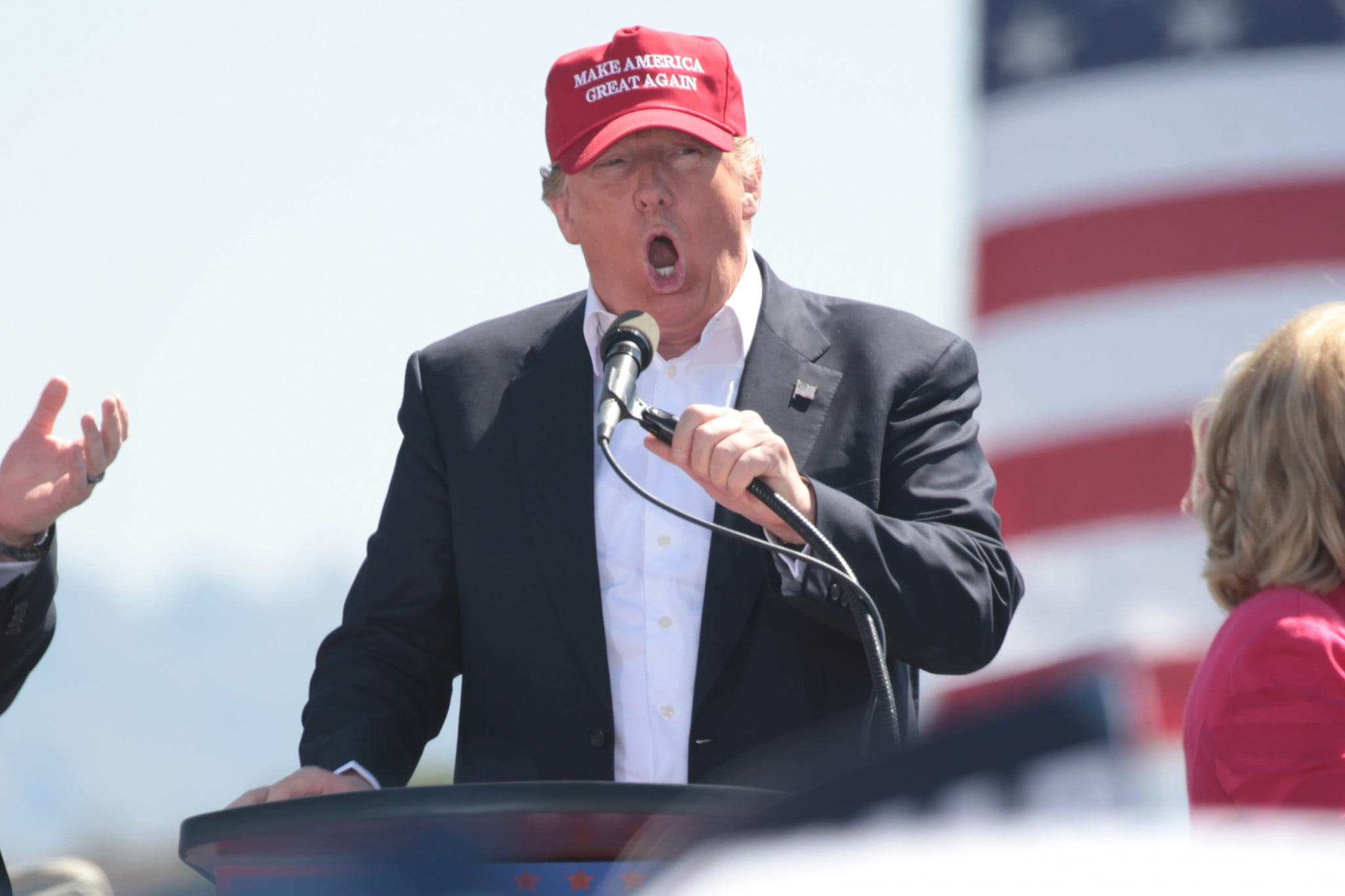