In Show of Support for Terror Victims, Trump Vows to Build New Golf Course in Istanbul 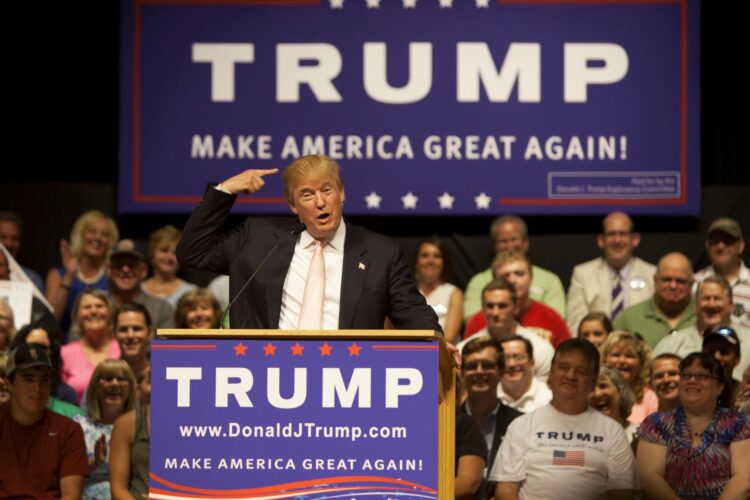 “Wherever evil strikes, we will strike back…by constructing a Turnberry golf course. Turkey needs to take back its country, just like the United Kingdom did. Wherever we break ground on a front nine, amazing things happen. I believe that JFK was killed by Ronald McDonald, so why wouldn’t I think that my fabulous fairways can change the course of history?  The links at my new Istanbul course will be the most beautiful thing you’ve ever seen. For real, folks,” the GOP standard bearer stated from the Trump International Hotel and Tower in Istanbul.

RELATED: Trump’s Real Reason for Delaying Israel Trip: “Too Many Muslims for My Taste”

In response to the airport bombing, Democratic presidential frontrunner Hillary Clinton commented: “No one should be confused about my commitment to the people of Turkey. While deleting a few hundred more top secret e-mails this morning, I thought back to the good times Bill, myself and a trim Drew Barrymore had at an Istanbul bathhouse in the summer of ’92. Let’s just say that file will never be declassified!”

Relatedly, the ISIS militant group released a statement: “We’re merciless, but even we feel sorry for the American people, who have to choose from one of these two ass clowns. Alahu Akbar, bitches.” 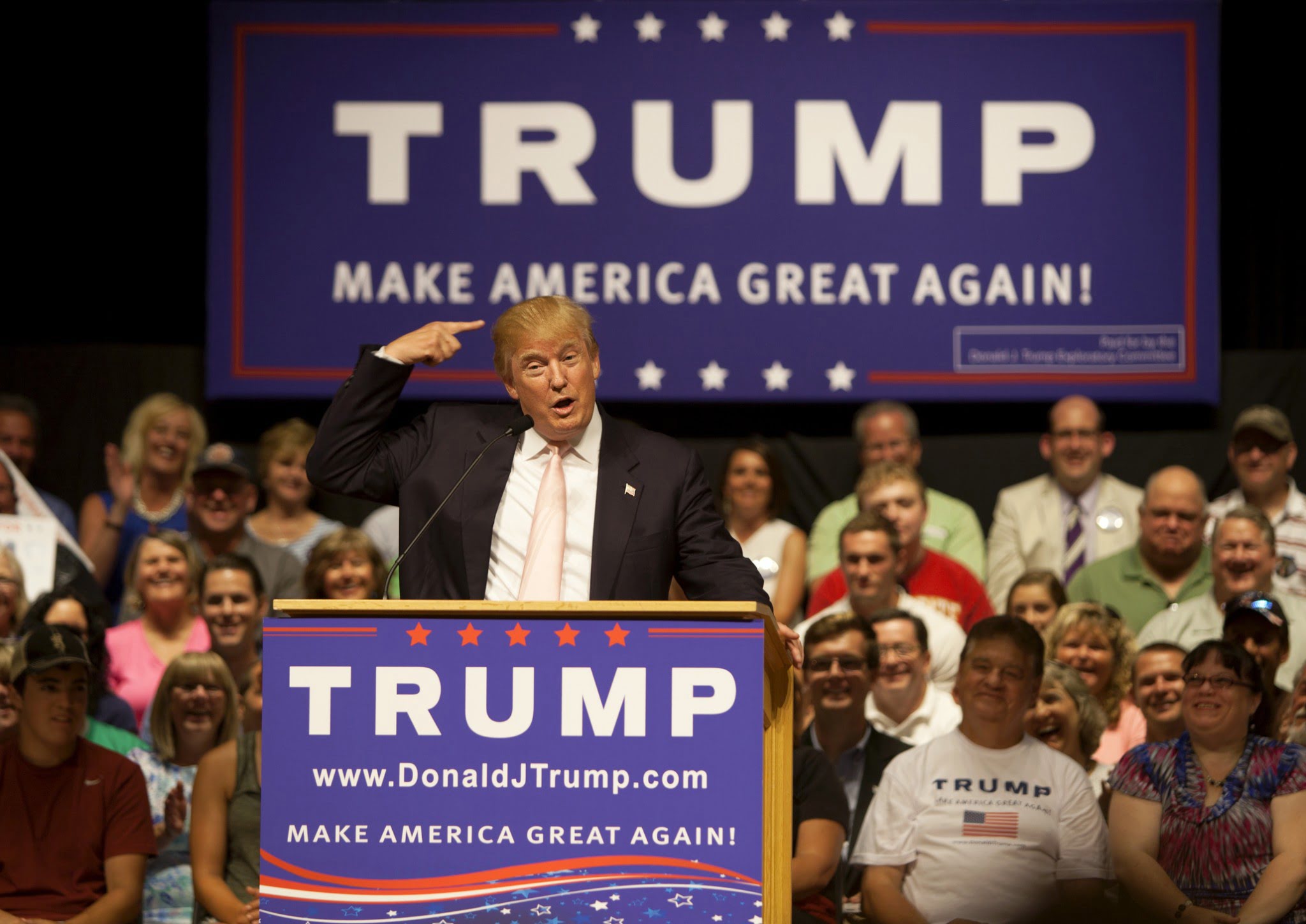