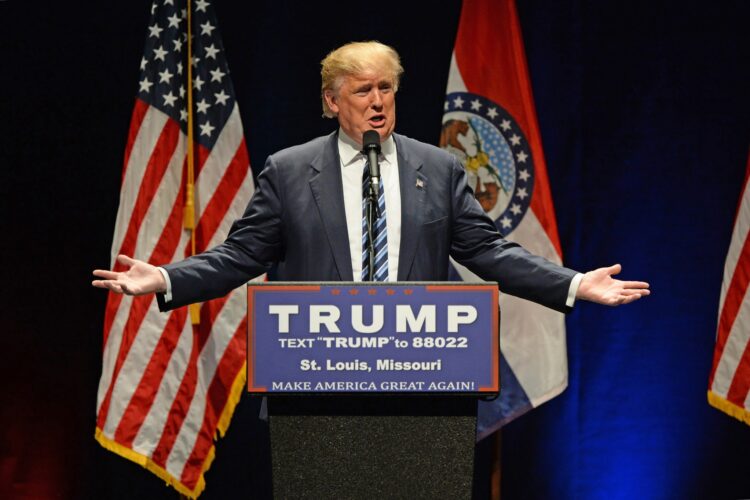 “Listen, this guy is a really, really bad guy. Really bad guy,” Trump said as he introduced Assad at a campaign rally. “But you know what he does good? He kills terrorists. I mean, he kills people with long beards and those stupid things on their heads, I assume they’re terrorists.”

Democrats and many Republicans criticized the pick, noting that along with being a war criminal, Assad was not born in America and is therefore ineligible to serve as president. Trump, however, rebutted these claims, saying that questioning Assad’s place of birth was “completely inappropriate and, frankly, a bit racist.”