Trump Promises to Raise Captain Humayan Khan from the Dead, Deport him Immediately After 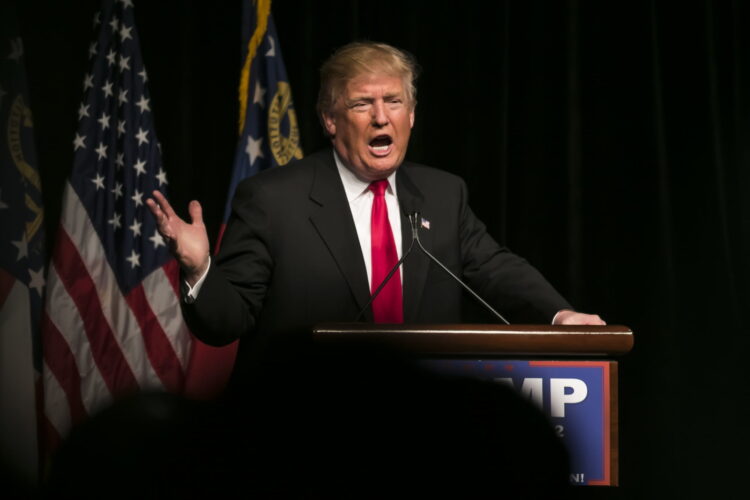 Doubling down on his strategy to attack Khizr and Ghazala Khan, the Gold Star parents of deceased Captain Humayan Khan, Trump continued his ‘say the stupidest thing possible and still get elected’ campaign by claiming that had he been president 12 years ago Khizr Khan’s son would still be alive. He also stated that if elected president, he is the only one that could resurrect the Bronze Star and Purple Star recipient.

“If I was president at the time, he wouldn’t be dead. But listen if I become president, I’ll make sure Humayuan Khan is brought back to life, because I’m a smart guy and I know how to make deals. It’ll be amazing and it will be better than any deal that lying Hilary could make!” Despite his promise to raise Captain Khan from the dead, he was steadfast on his stance on Muslim immigration.

“And listen, from all the army prizes and stuff, he seems like a nice guy. But once he’s resurrected I’ll still need to throw him out because we can’t have radical undead Muslims running around committing crimes. He would be dangerous, he’d be going around biting people and blowing things up. There’s a tremendous amount of hate from Zombie Muslims and if we want to make America great again, Humayan will have to go.” 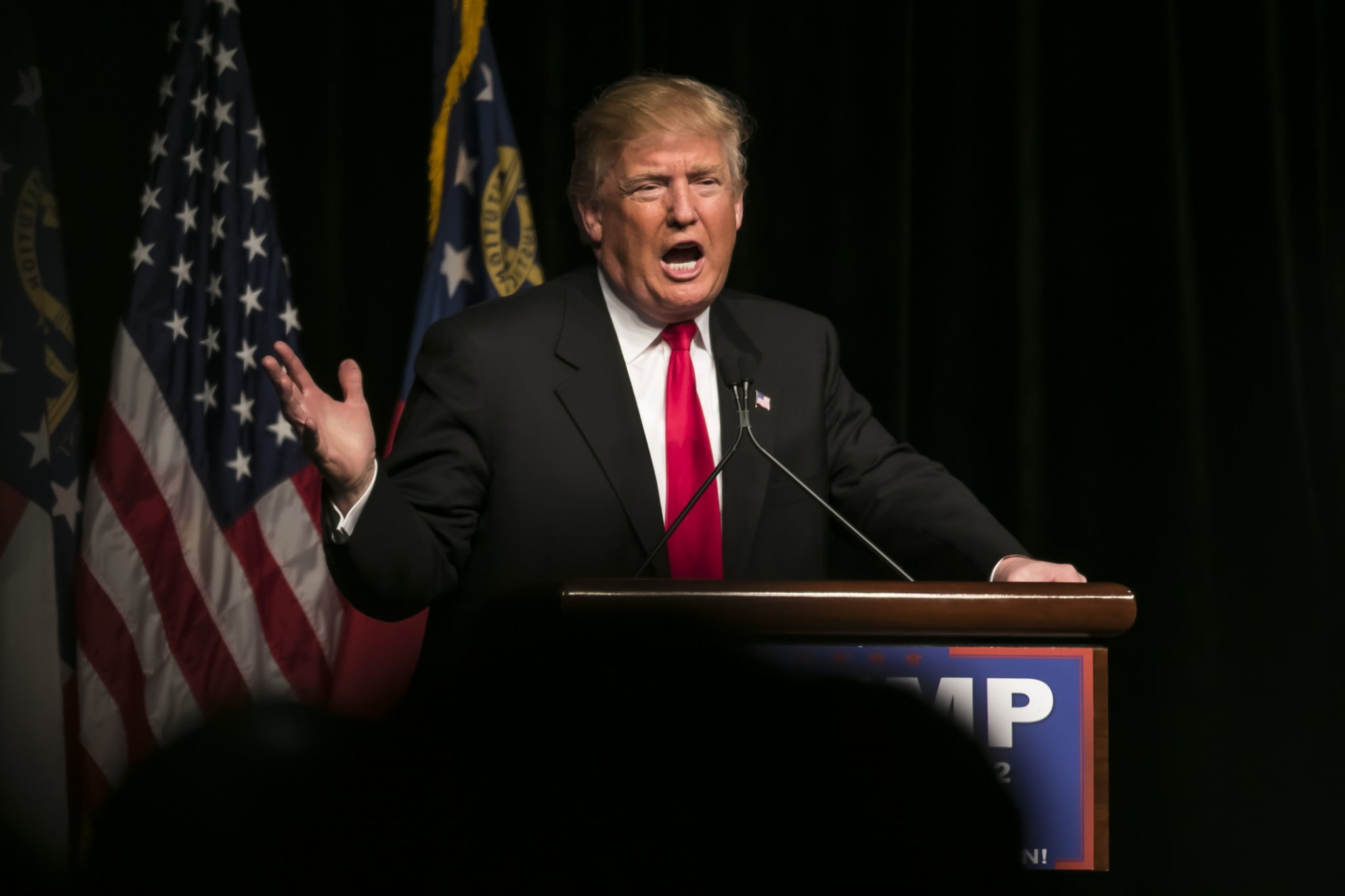