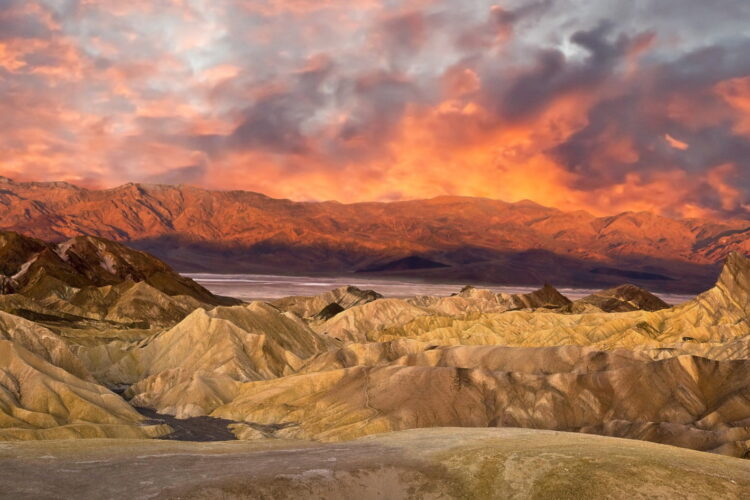 America’s three million-plus Muslim citizens should be forcibly relocated to a designated territory in the country’s West, according to a number of Republican U.S. presidential contenders.

In a FOX News interview, GOP candidate Dr. Ben Carson said that, “in lieu of the ideal option – deporting all of the country’s Muslims back to where they came from – I propose creating a land-locked reservation for them within the U.S. to prevent future terror attacks on home soil.”

Under Carson’s plan, ‘Muslimania’ would be established in Nevada’s vast Great Basin Desert, and would “enable American Muslims to enjoy sweeping cultural autonomy, including the freedom to behead each other, stone their women, fornicate with camels and all round blow shit up.” Those ‘Muslimanians’ who wished to travel or work in the rest of the U.S. would have to apply for exit permits, and, if granted them, would be forced to wear “green crescent patches containing GPS tracking devices at all times,” Carson explained.

Though a fierce opponent of abortion, Carson added, “Muslimania would be the one U.S. jursidiction in which I would wholeheartedly back Planned Parenthood’s baby-killing activities.”

Fellow GOP presidential candidate Donald Trump, who recently advocated a country-wide database for U.S. Muslims, enthusiastically endorsed Carson’s plan, naming California’s Death Valley National Park – North America’s hottest and driest area – as his preferred location. “Aside from the valley’s fitting name, why let Muslims suffer in the snows of Illinois and Michigan when they could live in endless sunshine à la their native countries?” said Trump. “And not only will Muslimania prevent future terror attacks, but we’ll also put an end to the chronic air pollution caused by our Muslims neighbors bending over five times a day to pray.”

Other GOP candidates to back Carson’s plan included Ted Cruz (“only Obama-loving terrorist sympathizers would oppose this fundamentally pro-American idea”), and Mike Huckabee (“Muslimania could also serve as a precedent for the establishment of ‘Transodomia.’)

Democrats, civil rights groups and U.S. Muslim organizations, however, vehemently denounced the plan, likening it to the Nazi ghettoization of Jews. Native American groups also expressed outrage, pointing out that both the Great Basin Desert and Death Valley were already home to tribal reservations.

U.S. President Obama, meanwhile, proposed a plan of his own: “In the coming days, I will instruct the State Department to allow tens of millions of Syrian and other Middle Eastern refugees to settle on federal lands in the southern states of the U.S. – let’s see how Republican bigots manage to take back the White House once Arabs, blacks and Latinos form majorities from Texas to Virginia.”