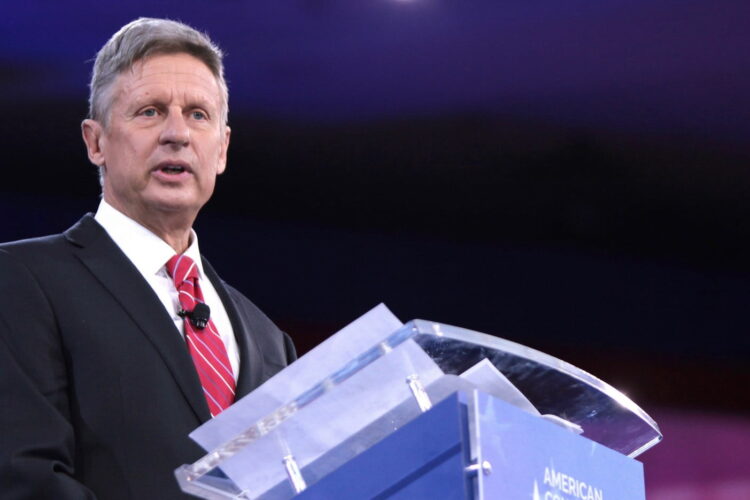 Noting that there was no easy way to broach the subject, advisors of Libertarian presidential candidate Gary Johnson told reporters they are discussing how to tell their candidate about the tragic September 11 terrorist attacks that occurred 15 years ago.

“There are going to be ceremonies all day Sunday, so it’s just a matter of time before he starts asking questions,” Johnson’s national security advisor told The Mideast Beast. “I just don’t know how he’s going to take it.”

Advisors are also worried that Johnson could end up being embarrassed if he is asked about the attacks on television and is found to be unaware of the tragedy.

“We really fucked up by not telling him about the war in Syria,” one advisor said, referring to Johnson’s clueless response to a question about the war-torn city of Aleppo. “Poor bastard had to find out the hard way.”