In Bid to Win ISIS Vote, Trump Vows ‘Blood of the Infidels Will Run Like a River’ 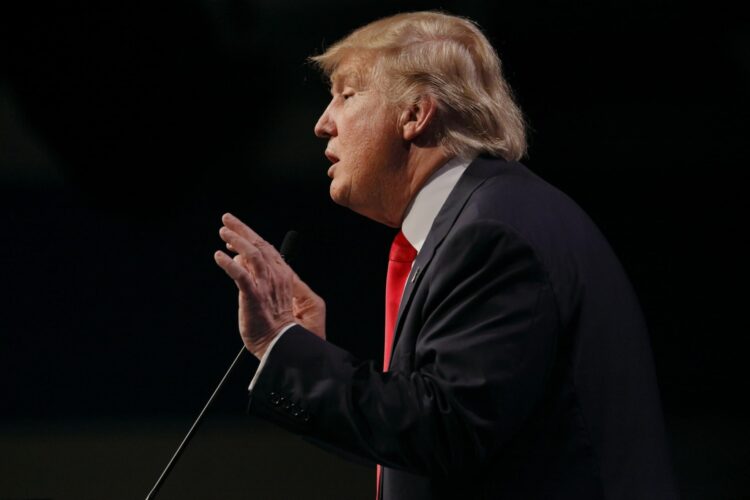 “Now crooked Hillary may be too politically correct to say, ‘There is no God but Allah, and Muhammed is his prophet,’ but, believe me, I will not only say it but I will be very tough – very tough – against anyone who disagrees,” Trump told Chuck Todd on Meet the Press Sunday. “I won’t be afraid to waterboard or even a lot worse against any infidels who question the Sharia.”

While some Trump staffers feared backlash to Trump’s new strategy, the campaign noted that if insulting prisoners of war and praising Saddam Hussein had not caused supporters to rethink their decision, nothing would.

In line with his new strategy, Trump tweeted a promise to his potential voters earlier today, saying that if elected, he will make sure that “the blood of the infidels will run like a river.”  He still plans to build a wall along the Mexican border but now says the purpose is to keep out those who reject Islam.

On Monday, in a show of solidarity, Trump and ISIS released a joint statement blasting slain U.S. Army Captain Humayun Khan, calling him an “apostate” and a “total loser.” 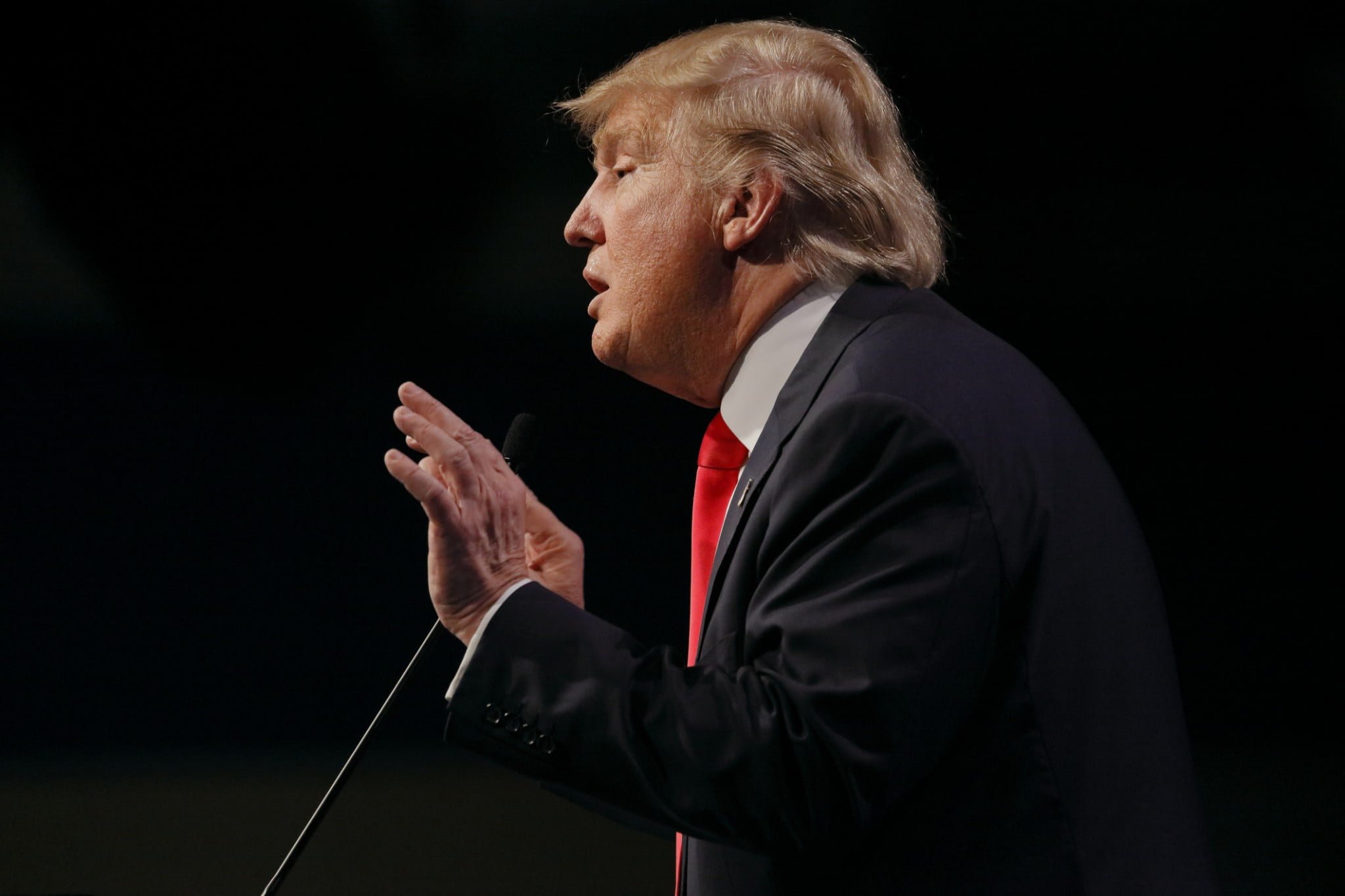