Trump Appeals to the Religious Right by Claiming to be Jesus 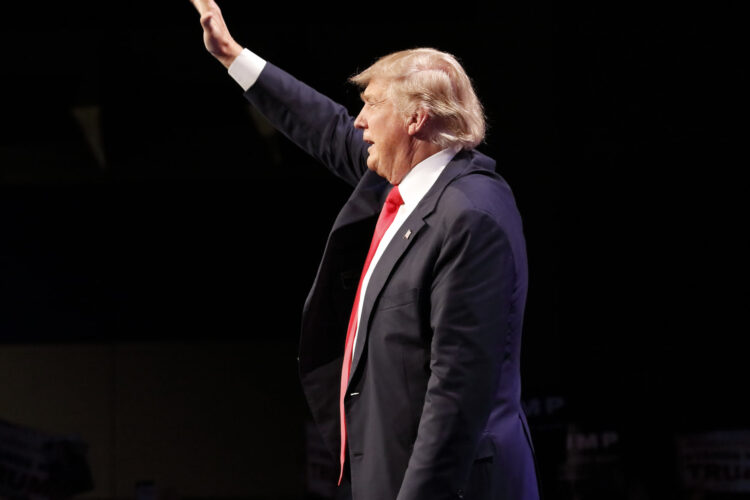 TRUMP TOWER, NYC — Donald Trump had been making conservative Christians very uneasy. The religious right, who historically have supported Republican presidents, have found it difficult to politically back someone as liberal as Donald Trump.

Struggling to find “a relationship with Christ“, and thus a way to connect to Christians, Trump apparently found the solution: he announced yesterday that he is, in fact, the son of God and this is his second coming. While initially the statement received backlash from conservative preachers, most have come to accept that this blonde man of European decent who hates the Middle East is very clearly Jesus of Nazareth.

Although many Christians are still hesitant to accept Trump as their lord and savior, several churches have abandoned the bible and instead have chosen their new gospel: Donald Trump’s Twitter feed.