Ghost of Donald Trump’s Mom: I Should’ve Had an Abortion 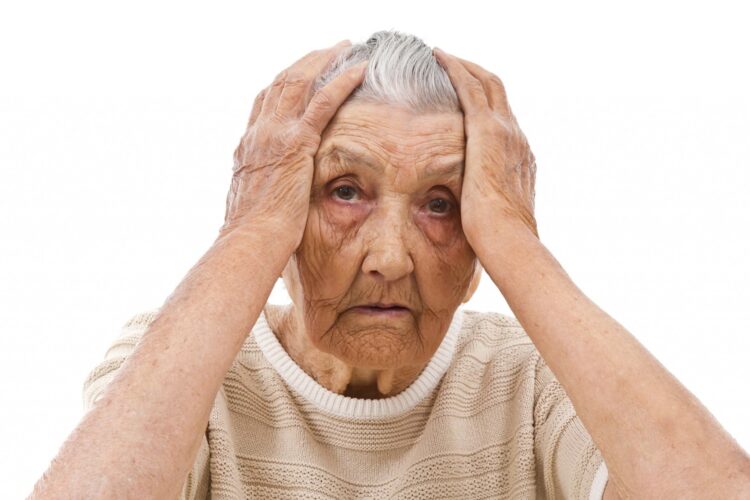 According to the psychic who relayed the story of an irate ISIS suicide bomber who contracted STDs in heaven, the late Mary MacLeod Trump regrets having her fourth child, Donald, on account of his “campaign of contagious hate.”

“Mary is heartbroken that her son is spreading so much bigotry down here on earth,” alleges Shanti Shapiro, regarded as California’s premier clairvoyant. “With each racist, misogynistic and otherwise malicious remark, she dies another death,” Shapiro recounts, referring to the Republican U.S. Presidential candidate’s string of inflammatory statements against multiple population groups.

According to Shapiro, Mary – a noted New York City philanthropist who died in 2000 aged 88 – laments: “I just don’t understand where Donny’s anger, insensitivity and xenophobia comes from. Fred and I raised him in one of the world’s most tolerant, multicultural cities, and gave him every opportunity imaginable. I’m also shocked that my work with the visually impaired didn’t make him sensitive to the disabled, and that he slams, not celebrates, immigration to America, since I myself was foreign-born.”

“I find Donny’s Islamophobia especially upsetting, given that my boyfriend up here, Mohammed, is a delightful Persian gentleman who even invented algebra,” Mary purportedly added. “Indeed, if I’d known what he had planned, I would’ve either aborted fetus Donny or at least spanked his grown-up ass so severely that he wouldn’t have dared utter another bigoted word.”

Reacting to Shapiro’s claims, Donald Trump released a torrent of abusive tweets, including: “.@ShantiTheGhostspeaker is nothing but a raghead-loving hook-nosed bloody fraud,” and, “No way in heaven that my mom’s screwing a Mussie terrorist – @ShantiTheGhostspeaker either lying or confusing my mom with @BarackObama’s.” 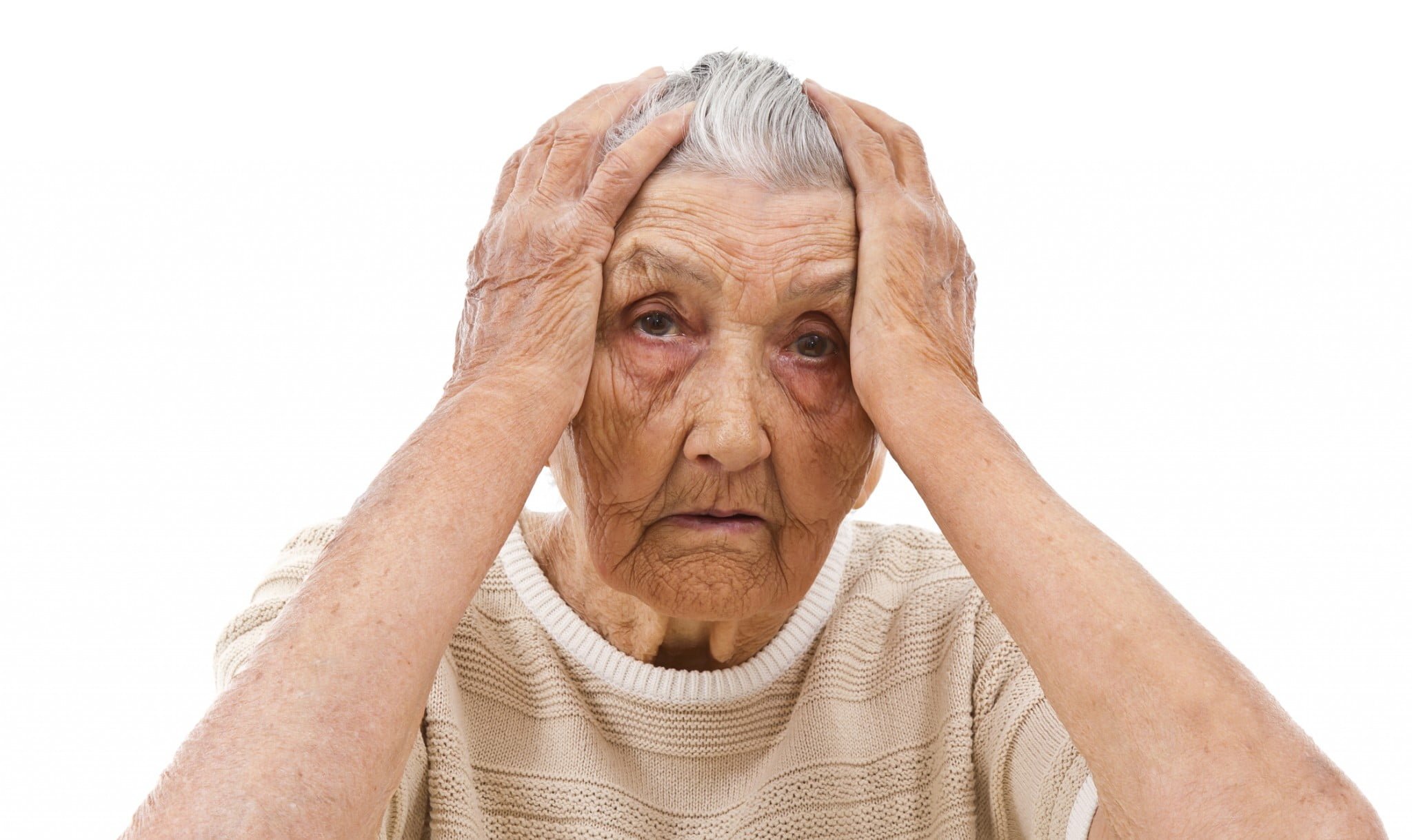