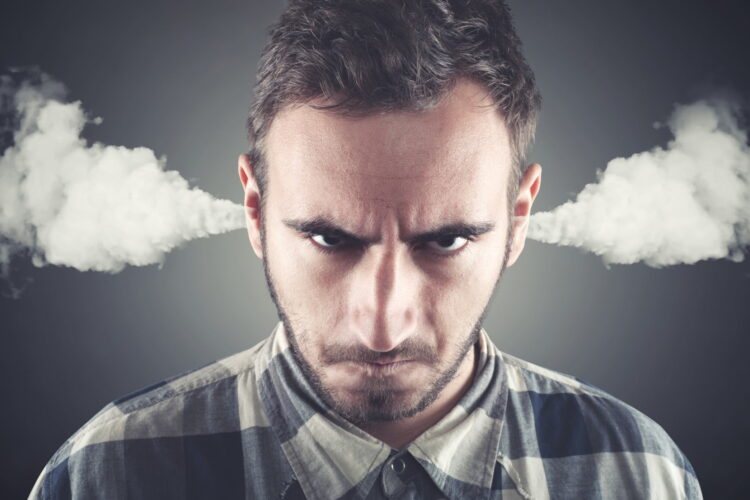 LOS ANGELES – Alleging that Donald Trump’s “selective bigotry” is damaging their standing among fellow oppressed groups, angry gay Americans are demanding that the Republican presidential candidate extend his deluge of insults to them.

At a rally in West Hollywood, hundreds of irate gay white men protested their “immoral exclusion from Trump’s spate of hate.” Complained James, a 24-year-old personal trainer from Venice Beach: “Not a single ‘faggot,’ ‘Sodomite,’ ‘pillow-biter,’ or ‘AIDS bunny’ comment. It’s just not fair – and it’s starting to seriously hurt my business: I’ve lost count how many Latino clients have dropped me, claiming that I’m now somehow part of the privileged class.”

As Prof. Benjamin Doverman of UCLA’s Department of Queer Studies told The Mideast Beast: “From Muslims and Latinos to women, POWs and the disabled, candidate Trump has managed to insult well over 75% of Americans in some way or other – yet he has been silent on the perceived threats that we gays pose to so-called American values.”

Continued Prof. Doverman: “Not only has he refrained from the standard homophobic outbursts of GOP candidates, but he’s even expressed support for laws that ban anti-gay workplace discrimination, casting serious doubt on our claim that we’re indeed a marginalized demographic deserving of special protection.”

Added Duncan, an alliteration-loving poet from Silver Lake: “Dammit, dear Don, don’t dare deny our deviance – degrade and demean us immediately, call us devilish, disease-spreading degenerates, for our street cred among the disadvantaged is dissipating to a deliriously dangerous degree.” 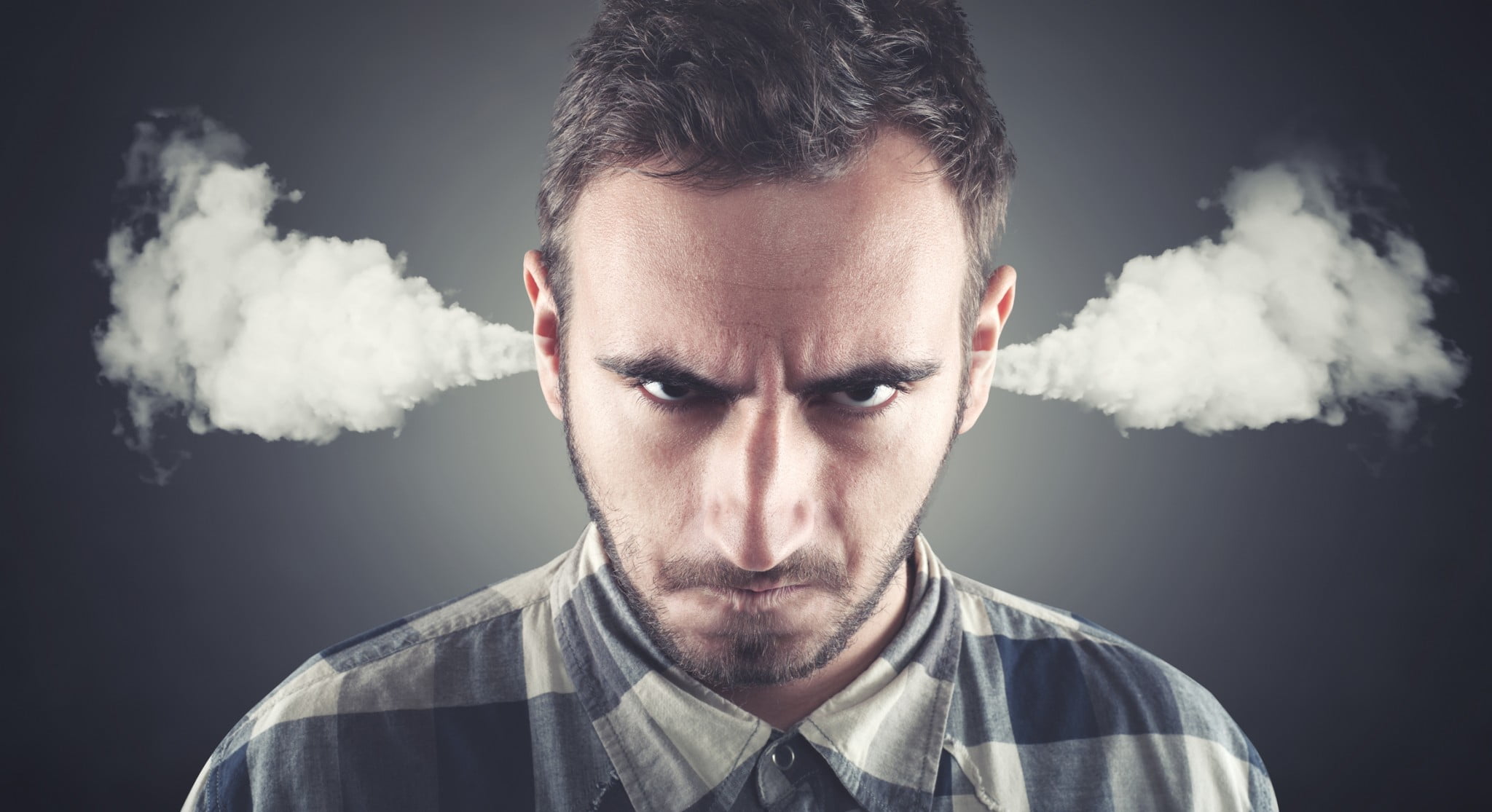