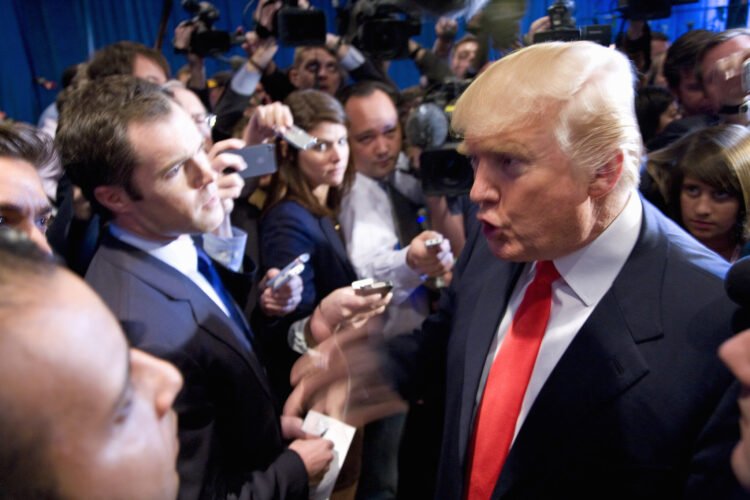 In the latest setback for Donald Trump’s business empire, and no we’re not talking about Trump taking it in the pooper by Jon Stewart, the Islamic State has announced it will cut ties with the billionaire real estate mogul following his controversial remarks about Mexican immigrants.

“We are disappointed and distressed by remarks made by Mr. Trump about immigrants from Mexico, particularly that most Mexican Americans are ‘killers and rapists,’” al-Baghdadi said in a press release. “These claims are absolutely false, and particularly damaging since they raised our hopes that we’d found a new recruiting pool. And this coming from a man who said he’d bang his own daughter.”

Al-Baghdadi noted that he supported some of Trump’s positions, such as his promise to bomb Iraq’s oil fields should he become president.

“We think we’ve been doing a pretty good job ourselves destroying Iraq,” al-Baghdadi said. “But if The Donald wants to help, we’ll take it.”

Still, al-Baghdadi said Trump had gone “just a bit too far” in his racist rhetoric, though some analysts questioned whether Trump’s firing of the caliph in season three of “The Apprentice” may have played a role in the decision.

Israeli Prime Minister Benjamin Netanyahu, meanwhile, said he would not comment on the controversy surrounding Trump. High-ranking Israeli officials told The Israeli Daily that Netanyahu didn’t want to cause any tensions with Trump, as the two men both go to the same hair stylist and Netanyahu’s really not in the mood to hear, ‘You’re fired!“ 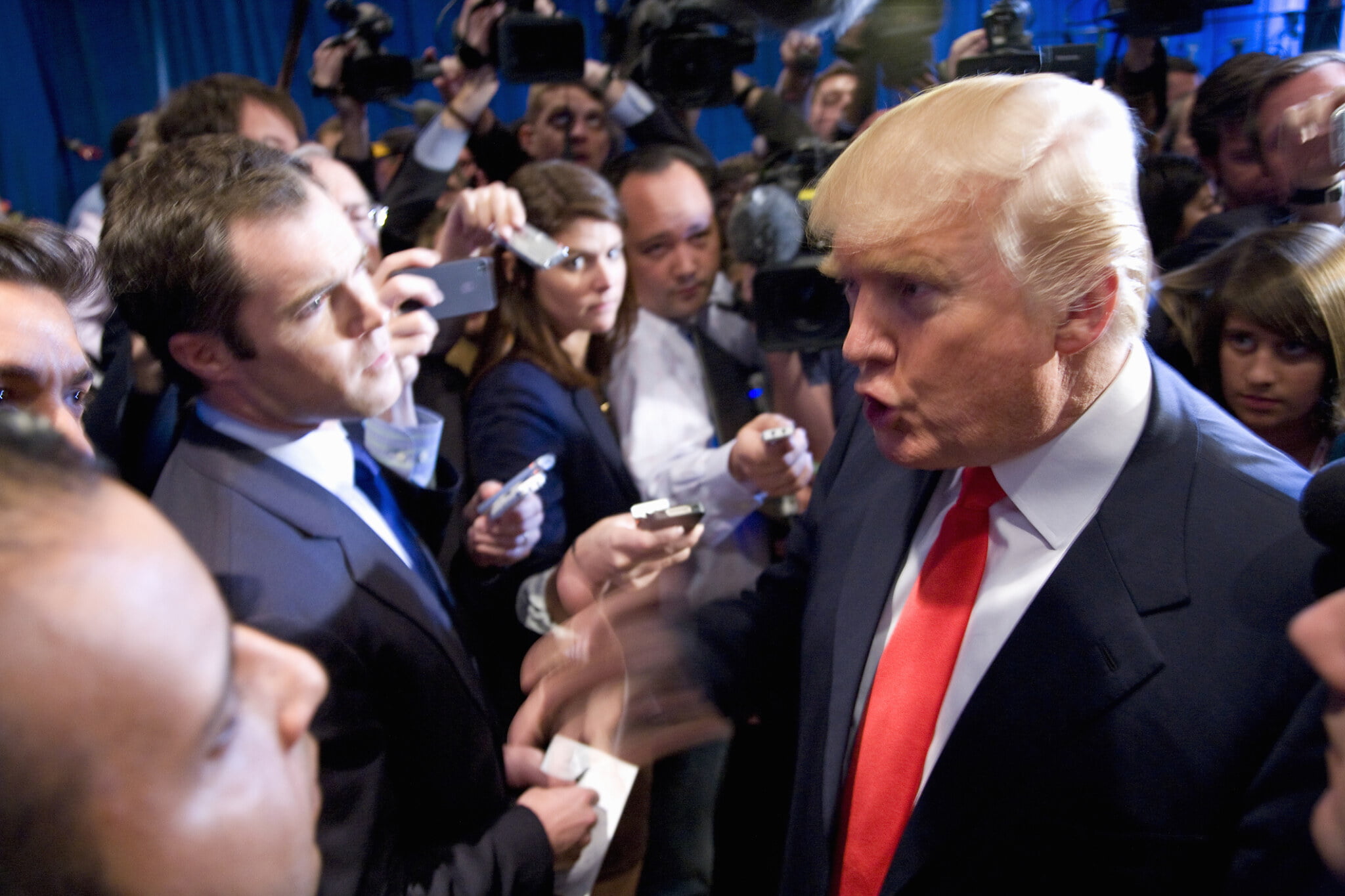