Wally does not believe in politics. Not in the way a person doesn’t believe in abortion or the opposite of abortion but rather in the way a person wouldn’t believe in Santa Claus, militantly and against all evidence to the contrary. When people ask Wally for whom he will vote, he callously replies, “Open your eyes idiot, can’t you see it’s all a lie!?”, the way one might speak to a child who still believes in the fat, bearded man. 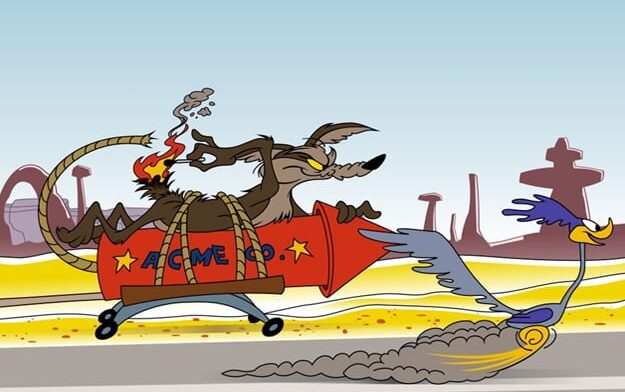 ISIS Abandons Qur’an For Being Too Peaceful, Adopts Gospel According To Wile E. Coyote

After constant accusations of not truly representing Islam, thus leading to the downfall of its faux Caliphate, the Islamic State has decided that the Qur’an will no longer be the guiding force of their movement. The militant radicals will instead follow the far more violent scripture of mid 20th century American cartoons. Following visits from Acme missionaries to the Middle... 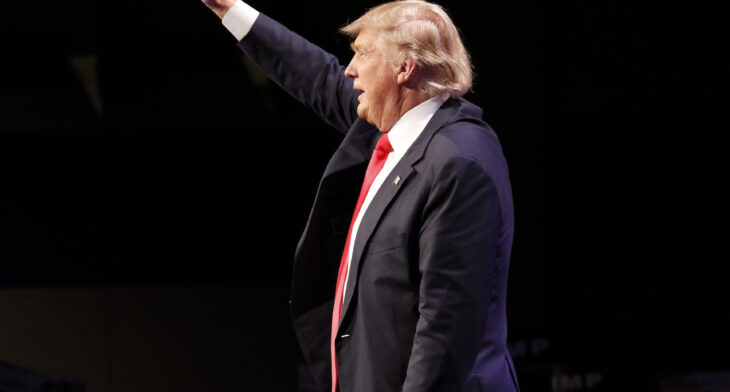 Trump Appeals to the Religious Right by Claiming to be Jesus

TRUMP TOWER, NYC — Donald Trump had been making conservative Christians very uneasy. The religious right, who historically have supported Republican presidents, have found it difficult to politically back someone as liberal as Donald Trump. Struggling to find “a relationship with Christ“, and thus a way to connect to Christians, Trump apparently found the solution: he announced yesterday that he is, in... 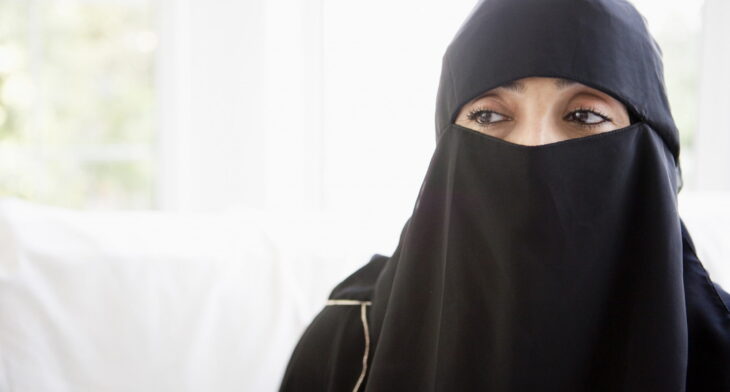 Big Win for Feminism: Saudi Arabia Legalizes Being a Woman for all Saudi Men

It may come as a shock to most people that Saudi Arabia is a country that still has some misogynistic views about women. Despite the nation’s fanatical support of female political candidates in the United States, Saudi women, until recently have been treated very poorly. Salman bin Abdulaziz Al Saud, the King of Saudi Arabia decreed on Friday that women...