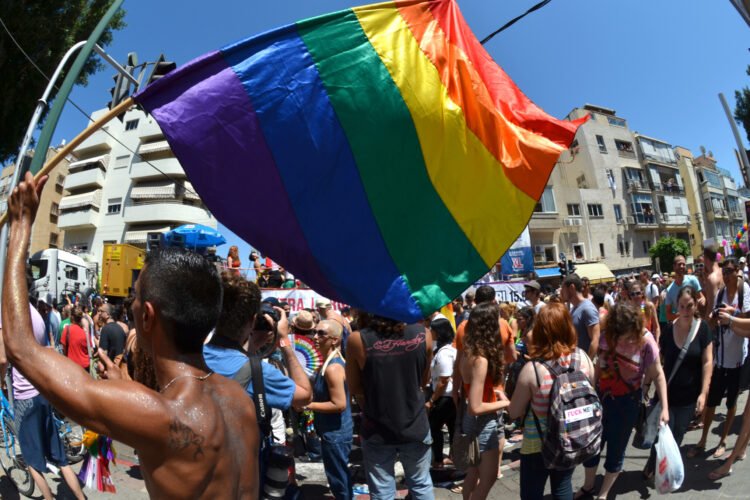 Tel Aviv has long had a reputation for being friendly towards gays, to the point where Israel has been accused of “pinkwashing”- treating homosexuals with such abnormal levels of respect that it distracts from other human rights abuses. “We’re very happy to consider Tel Aviv an integral part of our culture,” homosexual leader Johnny Brooke told The Mideast Beast. “As with Mecca for Muslims, we are mandating that all followers of the homosexual lifestyle make a pilgrimage to our holy city of Tel Aviv at least once in their lifetime.” As a result of this development, Tel Aviv gay bars are bracing for the incoming wave of tourists. Meanwhile, this announcement naturally upset conservatives, who are terrified of anything that seems unusual to them. 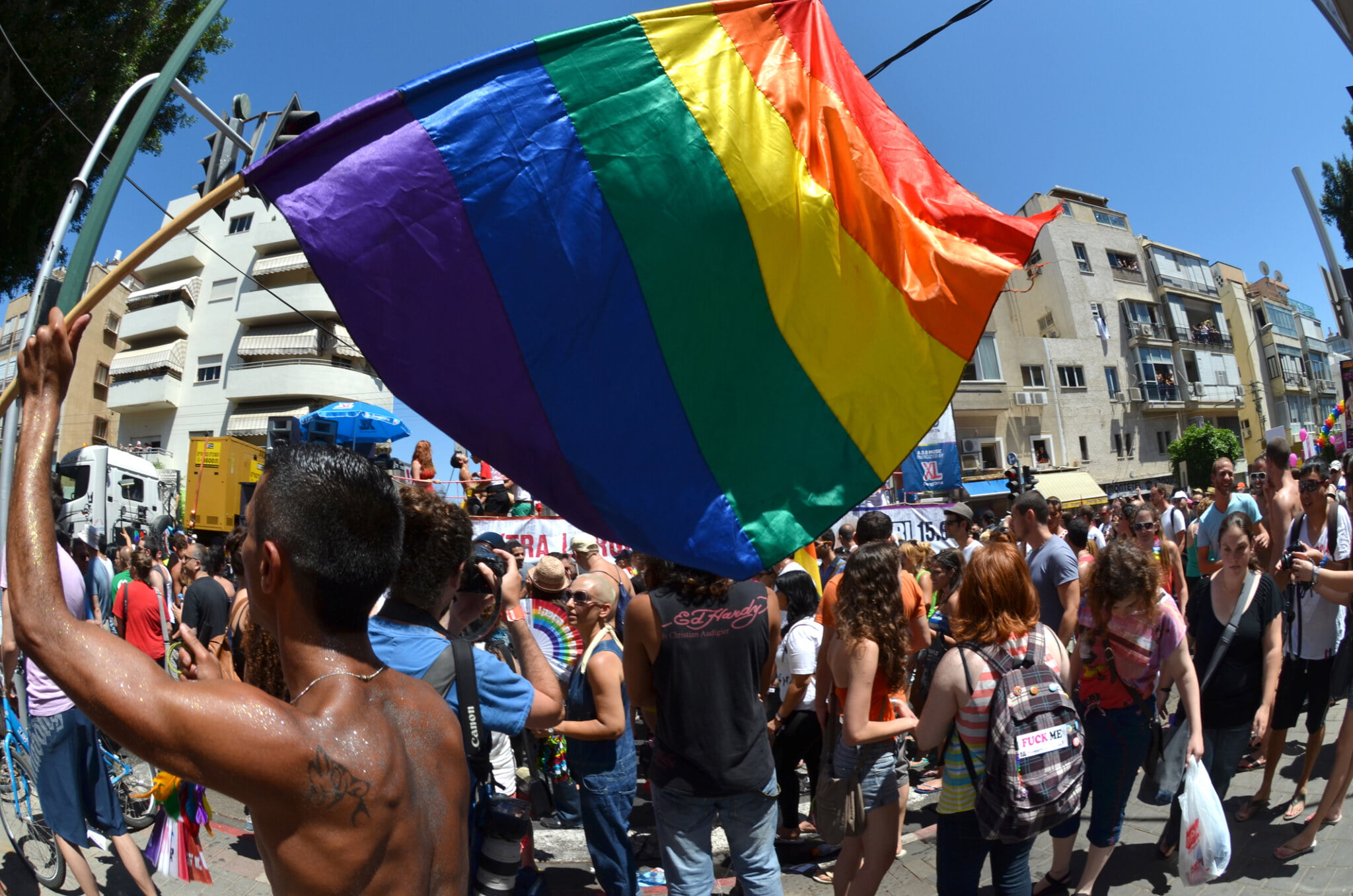