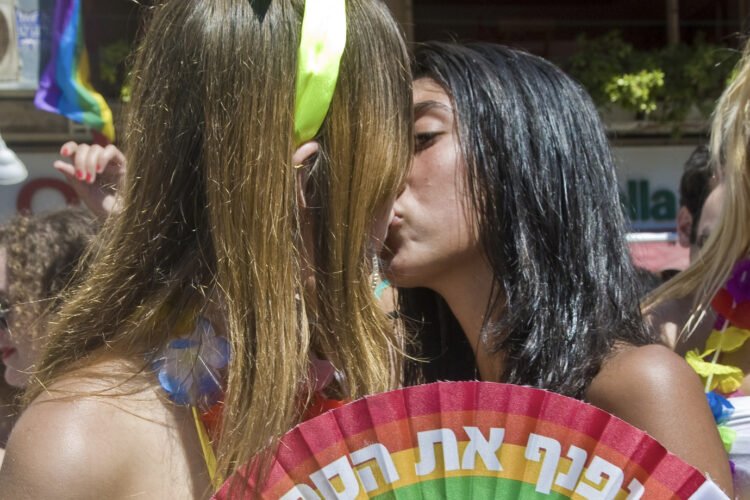 The Chicago Dyke March, a pride event held each June, has announced that it will no longer allow gay, lesbian, bisexual, or transgender people to take part in the march after learning that Israel is a strong supporter of gay rights.

The event’s organizers, who previously previously banned flags portraying the Star of David and earlier this month posted a cartoon of a woman burning Israeli and American flags, discovered that while they were committed to destroying Israel and defeating Zionism, Israel was the only country in the region that promoted gay rights.

“We realized that there was this huge contradiction in that we were advocating LGBTQ+ rights while at the same time trying to destroy the only country in the Middle East in which LGBTQ+ people have any rights,” event organizer Jill Raney said. “There is only one solution; we have to stop supporting LGBTQ+ rights immediately.”

Organizers hoped that the new rules for the Dyke March, which will now simply be called “The March,” would create a more welcoming atmosphere for Hamas supporters, who in past years complained that they felt uncomfortable being around so many gay people without being allowed to execute them. But some Hamas enthusiasts still balked at attending a protest in which women are allowed to march without their faces covered.

“Banning Jews and homosexuals from the march is a good first step,” one Hamas supporter and Midwestern Congresswoman told The Mideast Beast. “But frankly, no one should support them until they fully embrace all tenants of Sharia law and commit themselves to Jihad.” 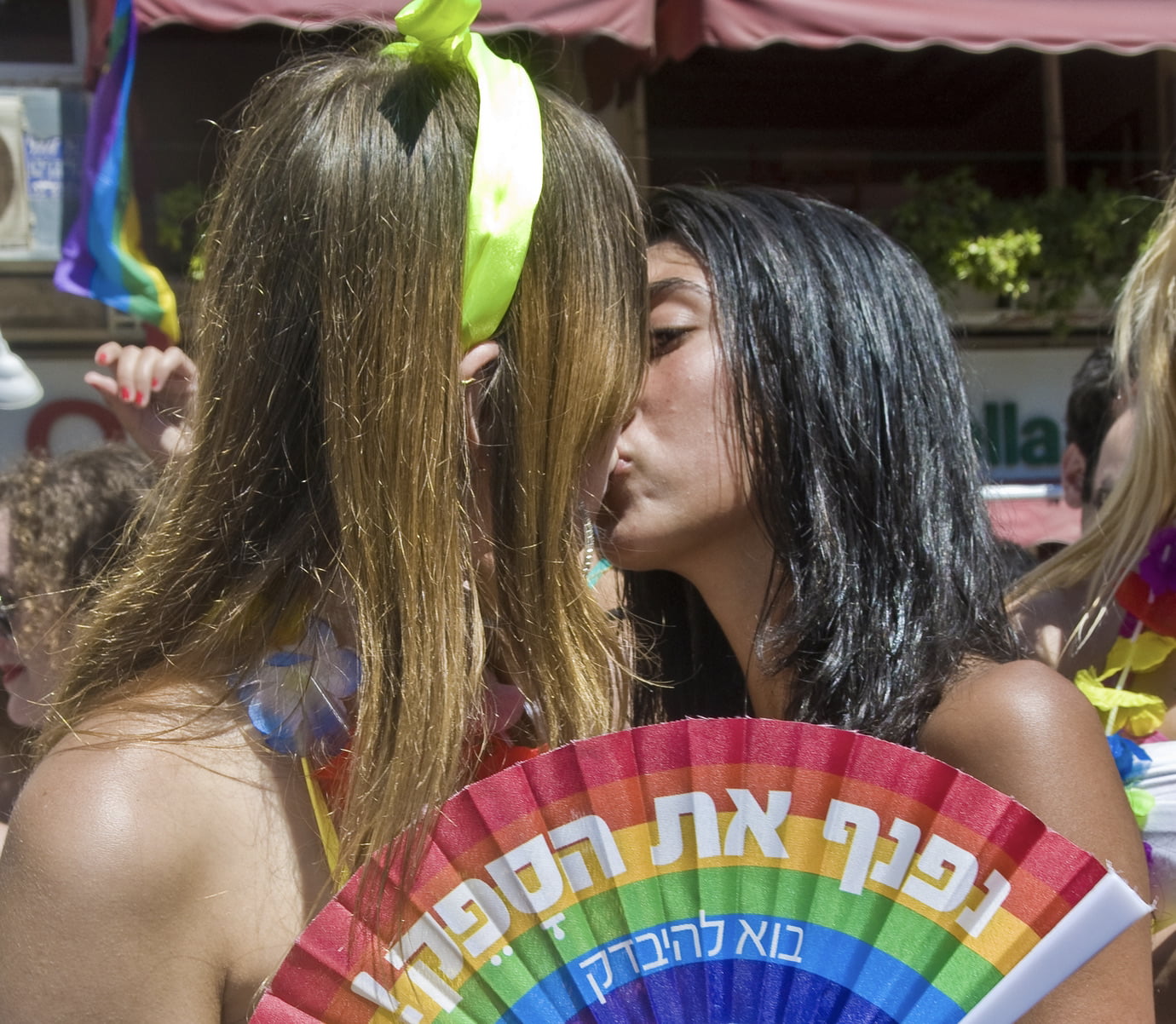