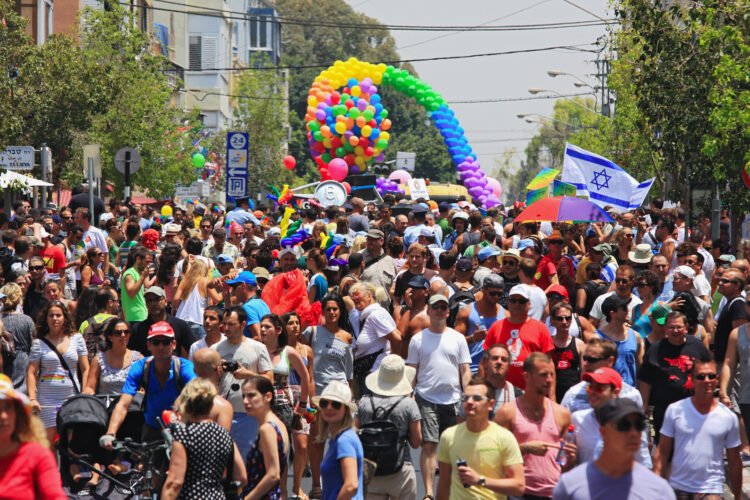 It’s official. Tel Aviv, one of the most liberal cities in the world, and hands down the most gay-friendly city in the Middle East and one of the most gay-friendly cities in the entire world, now contains a majority of gay citizens. At a press conference, TLV-Gay leader Yossi Dingle said, “It’s true that we’ve made huge strides in bringing about more gay rights and we’ve always been strong and hard in our thrusts in aiming for those rights, always standing erect with pride and never bending over to any hater’s will, but we never thought that we’d become the majority.”

Apparently, concerts by Lady Gaga, Elton John and Queen are believed to be three of the original reasons behind the surge in LGBT people immigrating into Tel Aviv. However, it was today’s successful Pride Parade that solidified it, as people from across the country, and from around the world, came to celebrate in the city…..and never left.

As the demographic tide has shifted, new changes to safeguard the rights of Tel Aviv’s straight minority will be implemented. To avoid the same persecution that the gay community has experienced for millennia, everyone will be required to undergo heterosexuality sensitivity training. Dingle noted, “Unfortunately, it’s just way too easy to make fun of non-gays. Sense of fashion? None. Manscaping? Forget about it! Cultural knowledge and appreciation? Not a chance! They don’t even know it’s forbidden to wear black and brown together, and that’s elementary-level gay education.

In related news, Dingle has reassured Tel Aviv’s minority that heterosexuals will be permitted to hold ‘Straight Pride Week’ annually. 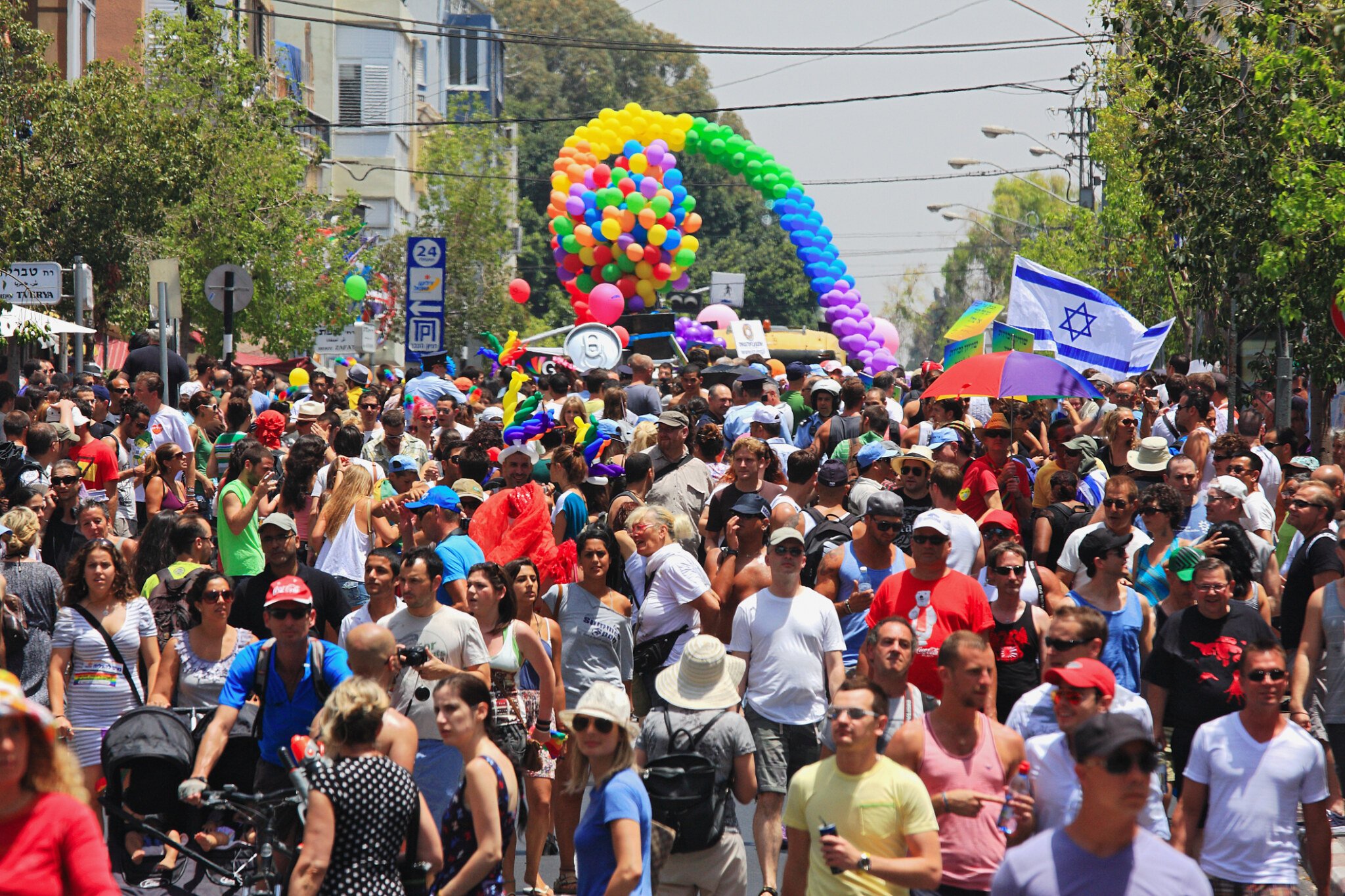