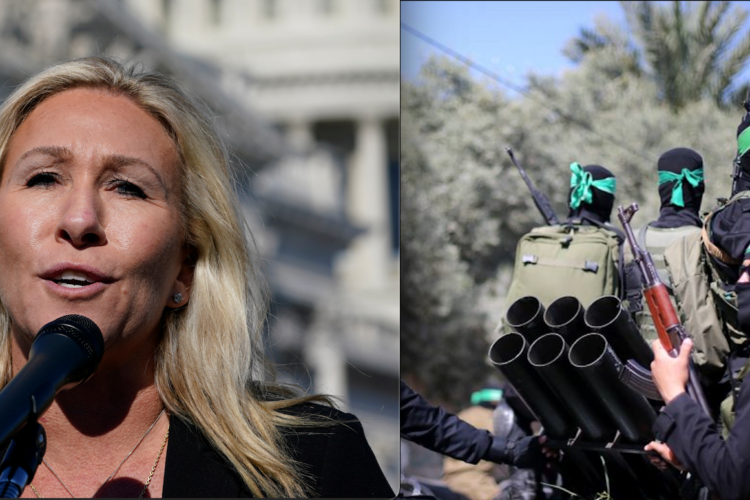 Just months after the US House of Representatives voted to bar Greene from the House Committee on Education and Labor, Hamas, the Islamist militant group in charge of governing the Gaza Strip, announced that it has invited her to chair its education committee, only weeks after an 11-day war with Israel.

Reached for comment, Greene said that she will accept the position as long as everyone else in Hamas’s government resigns immediately.

“As I’ve said before, Muslims do not belong in government,” Greene explained. “I mean, look what happened to our country when Obama took office.”