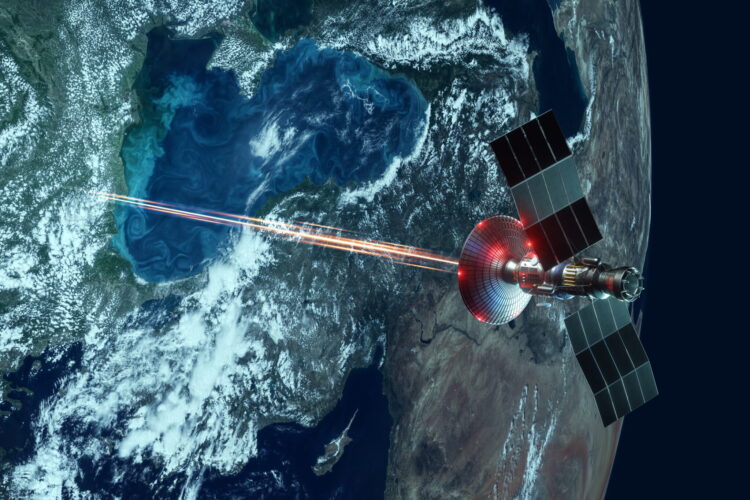 The Islamic Republic of Iran is looking to ease tensions with Israel, aiming to avoid confrontation after learning of the existence of Jewish Space Lasers capable of incinerating hundreds of thousands of acres of forestland.

Iran had stoked tension with Israel until Supreme Leader Ali Khamenei read a 2018 Facebook post by Congresswoman Marjorie Taylor Greene revealing that the deadly California wildfires of that year were ignited by lasers fired by prominent Jewish bankers including the Rothschilds.

“If these Jews are willing to destroy their own forests just to build a high-speed rail, I can only imagine what they’d do to Iran after we wipe Israel off the map,” Khamenei told The Mideast Beast. “No number of nuclear missiles can compete with that kind of weaponry.”

Khamenei admitted he was at first dismissive of the claim but began to take it seriously when he learned that the post came from a US Congresswoman.

“This woman could not have been elected to Congress if she was just spouting crazy conspiracy theories, so this claim must be true,” he told The Mideast Beast. “I mean, she’s on the House Education Committee. We must take her seriously.”