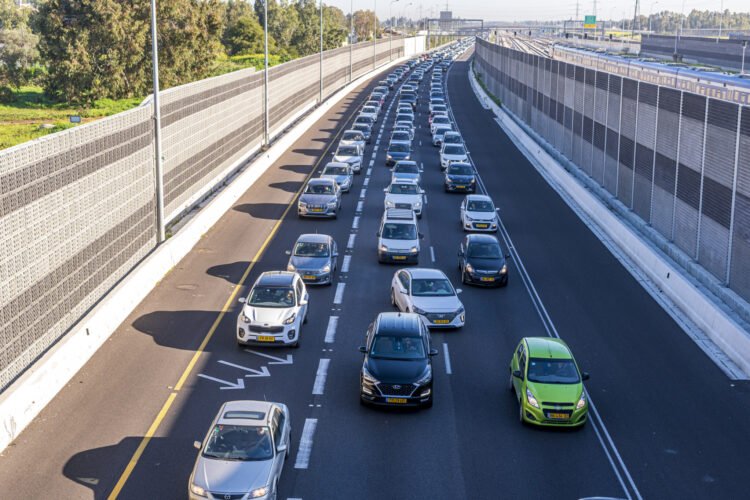 One City Councilman explained the concept. “Everyone knows that traffic in this town is a nightmare. Last night I was at a particularly boring budget committee meeting, and was secretly eyeing a CNN report on those resourceful little tunnelers from Gaza. And then suddenly, light bulb!” Tel Aviv has been crying out for a subway system for years now, and this is the perfect piece of cross border cooperation. Hamas has been shot to shame and their talent needs a new outlet! I think even the UN will will be impressed that Tel Aviv is the first to recognize their skill.”

RELATED: Hamas set to lift its blockade on Israel

“Think about it: Hamas’ tunnels already have so much in common with underground railways!  They smell a bit of piss, they are full of people you wouldn’t really want to be cooped up with for too long at a time, and the lads seem to have an uncanny sense of direction. I’m pretty sure we can fire, I mean wire, them a city map with some general zones marked up, and just let them go crazy. We’ll probably have to check up on them once a week or so, to make sure they’re not heading ‘off course’, and we’ll definitely have to keep them away from explosives. With that, and making sure they don’t leap out of the ticket offices screaming ‘death to the Zionists’, I think we’ve got ourselves a winner!”

According to one of the Mayor’s aides, “We were a bit concerned that Hamas might use youngsters again to dig their tunnels. But then we remembered that the IDF has 18-year olds with guns and tanks. A kid with a shovel only seems fair, no?”

Unconfirmed reports have the IDF’s Chief of Staff frozen in facepalm position after hearing the aide’s comment. 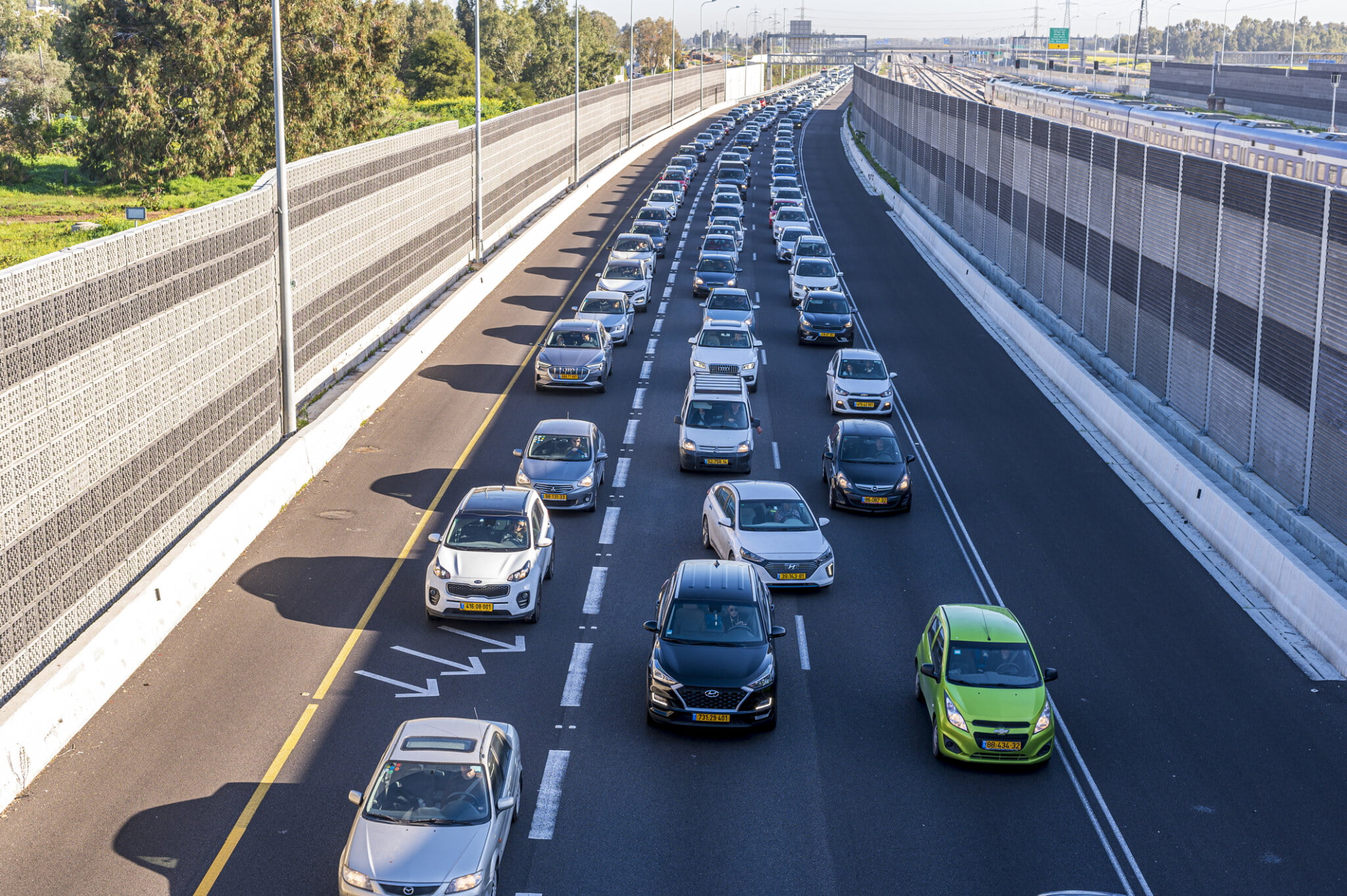