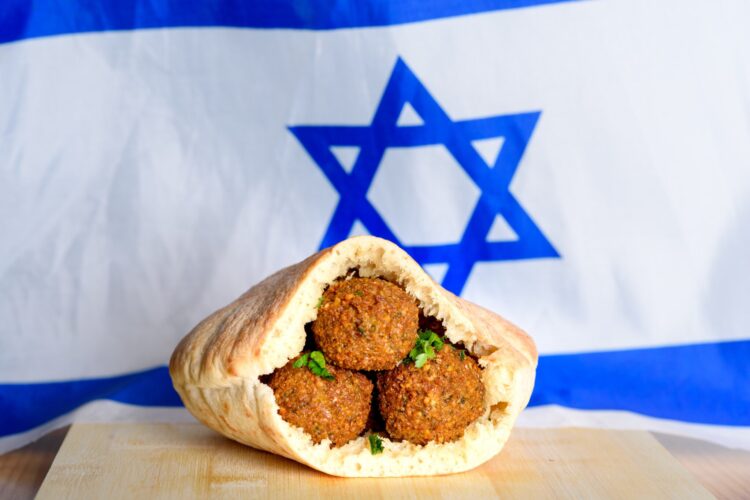 Mansour Abbas, the leader of the United Arab List, an Islamist, and now a potential kingmaker in the coalition-building process, has agreed to support Prime Minister Benjamin ‘Bibi’ Netanyahu under one condition: Netanyahu must publicly acknowledge that neither falafel or hummus are ‘Israeli’ foods.

Abbas says he will support whichever candidate is willing to stand in front of the Knesset and state, “Both falafel and hummus are examples of Palestinian cuisine, which Israeli Jews have appropriated and now cook in a blander form.”

“I don’t care what Bibi does with Covid, the economy, or the West Bank,” Abbas continued. “He just has to make that statement.”

Netanyahu, who is eager to stay in power as he faces ongoing corruption charges, is reportedly open to accommodating the Arab leader’s request. But Netanyahu also faces internal pressure, as several of his presumed coalition partners now say they will pull their support if he renounces Israel’s claim to the chickpea-based dishes.

“Our Jewish great-great-great grandfathers invented falafel while they were enslaved by Pharaoh in Egypt,” Bezalel Smotrich, leader of the Religious Zionism party, proclaimed. “I will not play any part in abandoning 3,500 years of Jewish culinary history.”