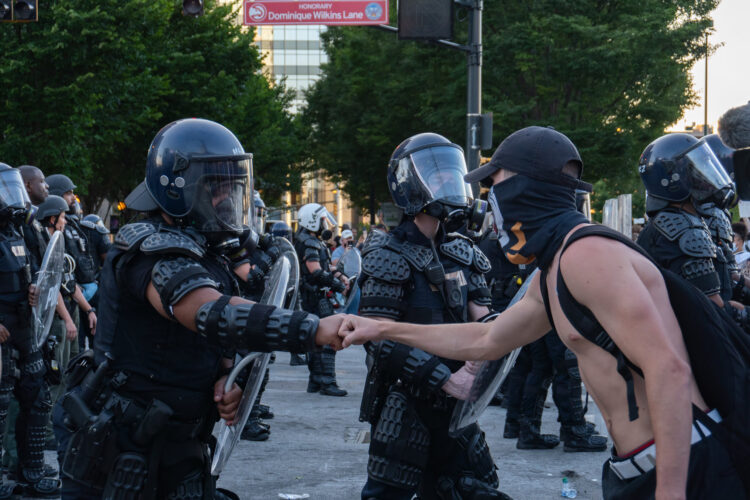 Syrian President Bashar Assad has offered his own country’s police force to train US law enforcement after experts said that it is “woefully undertrained” on using force. Assad, who has a soft spot for minorities, and their rights, spoke to The Mideast Beast about his concerns for America’s future.

“It’s very crucial that US authorities quickly restore law and order, or they could have a new civil war and even genocide on their hands. I have some experience in the field, and even though that whole internal misunderstanding made us ready for Covid-19 with permanent social distancing, generally speaking it’s a bit of a bother.  I am uniquely positioned to dispense advice on how to restore order, as I did it almost all by myself with just a little help from my Russian and Iranian masters friends.”

Assad also told The Mideast Beast that he was concerned about the recent police shooting of a black unarmed man, Rayshard Brooks, in Atlanta.

“The recent shooting of Rayshard Brooks in Atlanta is an outrage. There must be a full investigation and immediate execution of the responsible police officer for inefficient use of bullets. In Syria, where our economy is going through a bit of a challenge, we would have taken Brooks to the nearest building and simply defenestrated him. It’s cheap, foolproof, and a pretty cool experiment in gravitational force. In general, I don’t think that US police have the right attitude. When you shoot, always aim to kill at least two people per bullet”. 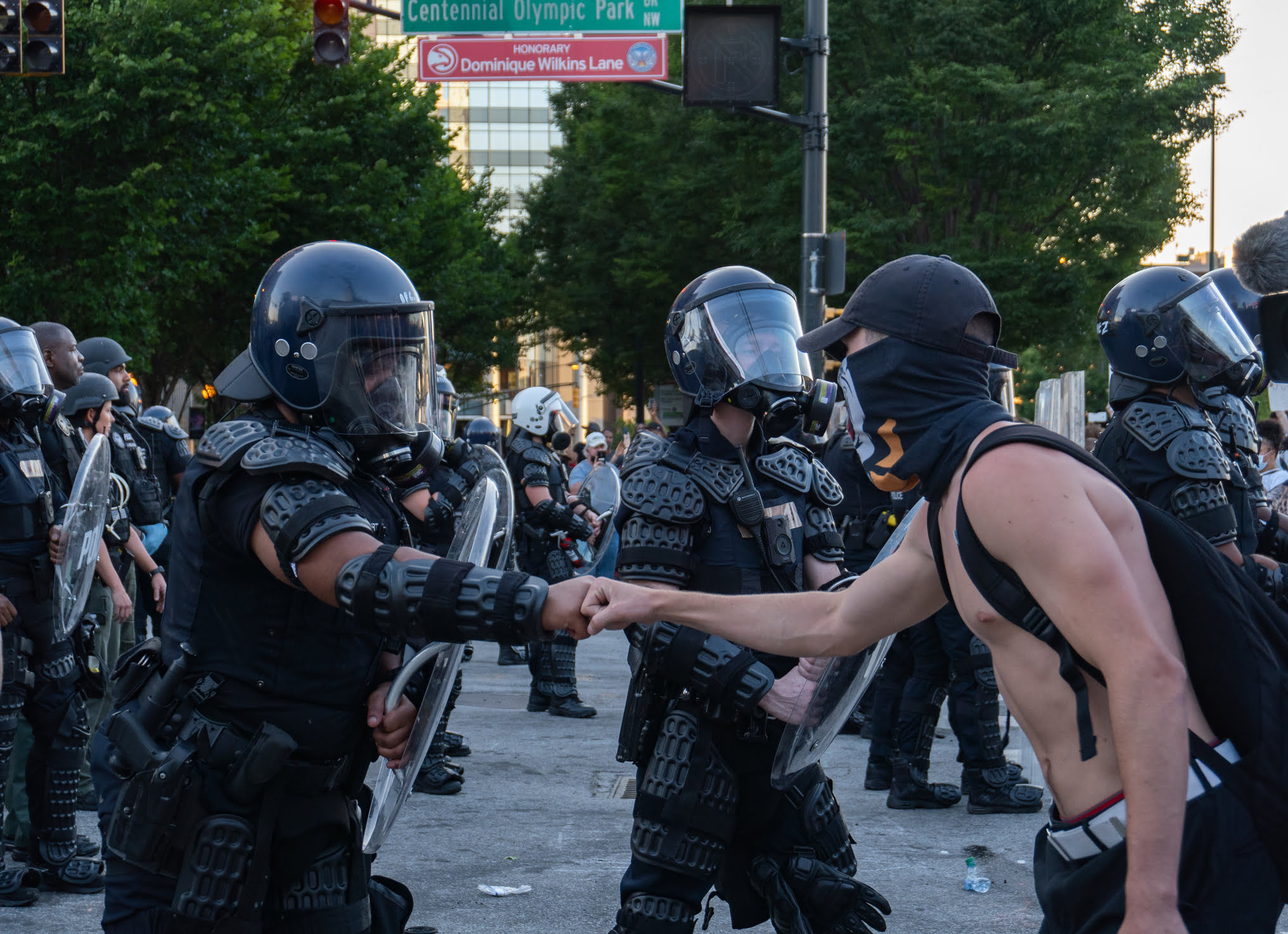