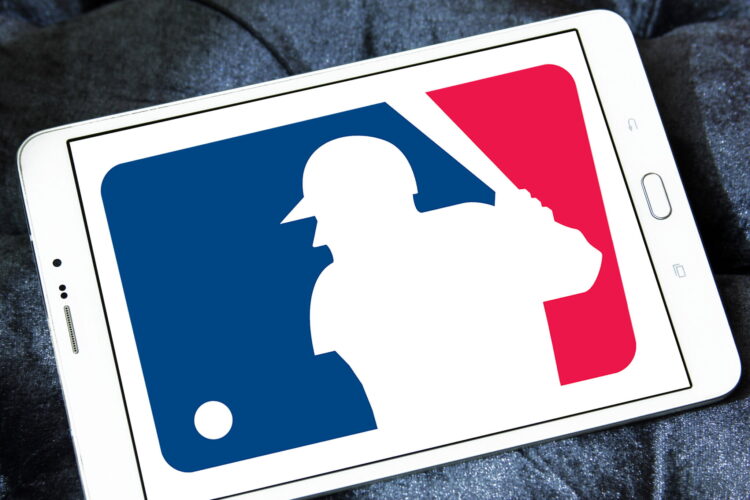 Major League Baseball finally has a new site for its 2021 All-Star Game after the event was pulled from Georgia over its recently passed voting reform.

The game will now be held in the Xinjiang Province of China, MLB Commissioner Rob Manfred announced. Manfred said he made the decision after speaking to Bob Chapek, whose company pulled out of Georgia and began filming in Xinjiang in 2019.

“Not only are we heroically standing up against Jim Crow by pulling the game from Georgia, but we are also building a strong partnership with the Chinese government,” Chapek said. “President Xi Jinping even told me he would build us a new state-of-the-art stadium for just a few hundred bucks. Apparently, there are these folks called Uighurs in Xinjiang who love baseball so much they’d be willing to do the work for free!”

In the end, Manfred said, his decision was based not on the financial benefits but on his commitment to avoid doing businesses with morally dubious governments.

“The President Xi ensured me that he would never do anything to compromise the integrity of China’s election,” Manfred said. “No wonder so many American companies love doing business here!” 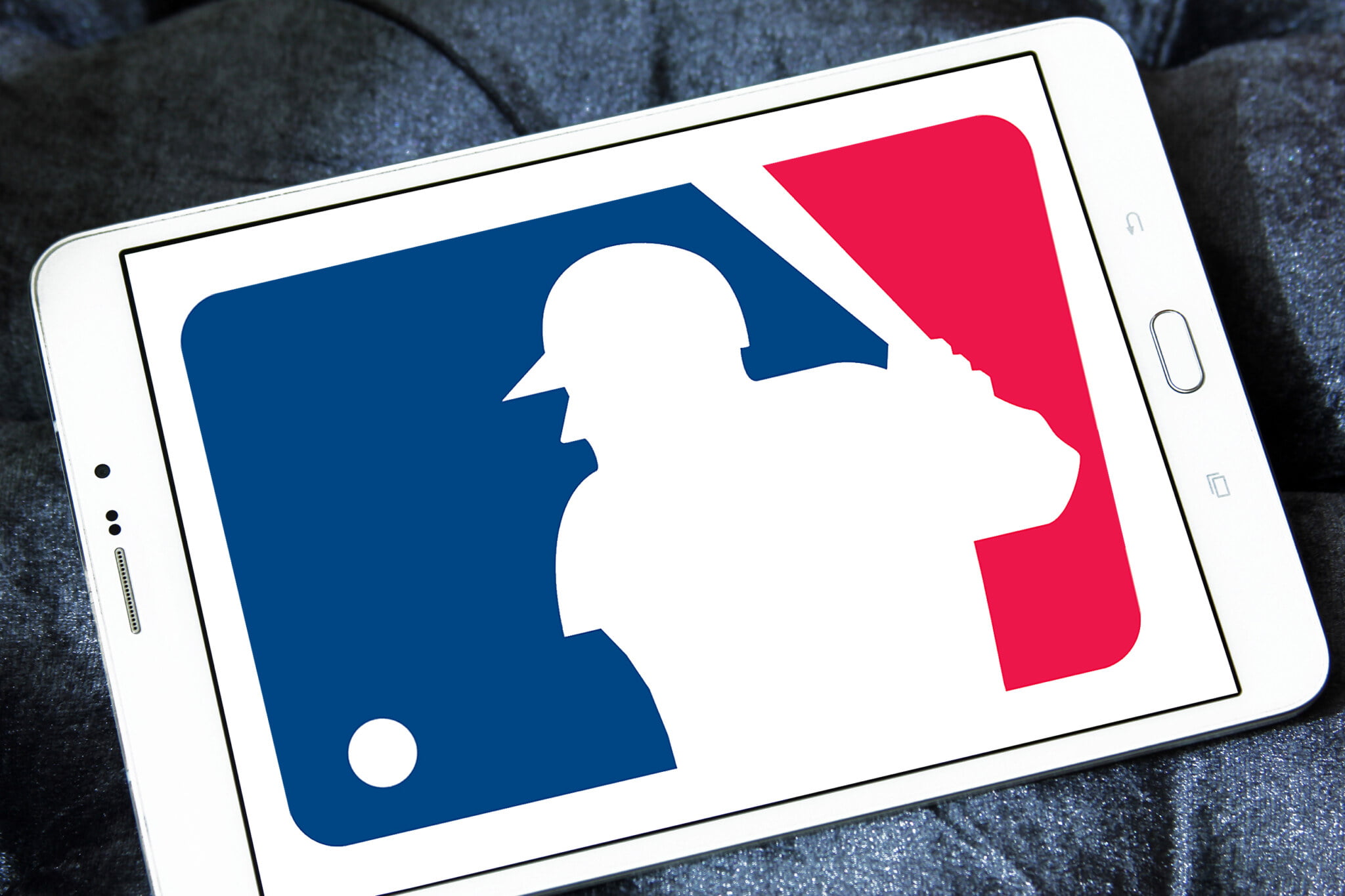