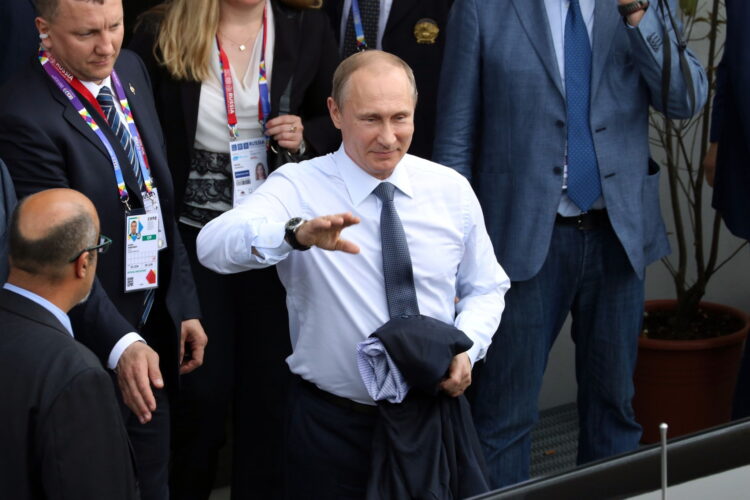 At least three doctors have mysteriously fallen out of hospital windows in Russia recently with two of them dying from their injuries. The doctors had been critical of Russia’s handling of the coronavirus and had spoken out about Russia’s lack of preparedness and PPE shortages. One of the doctors had reportedly been forced to work by the hospital, despite being diagnosed with Covid-19.

The Mideast Beast asked Syrian President Bashar al-Assad, who has just a bit of experience in the defenestration field, for his comments on the mysterious deaths.

“Ahh it brings back such nostalgia”, said Assad, “Back in the early days of the Syrian civil war, the main prison in Aleppo was under siege by rebels. How well I still remember it! We responded to the siege by throwing all kinds of prisoners – simple criminals, political prisoners, or just ugly people – out of the windows. Sometimes we would shoot them first before we tossed them out, but it was wayyyy more fun to throw them while they were still clinging on to dear life! So, whenever the rebels attacked, prisoners ‘fell’ out of the windows. Good times”.

The Mideast Beast asked Assad, whether he had any advice for Russian President Vladimir Putin on how to handle accusations that he was getting rid of critics of Russia’s handling of Covid-19.

“And why would I comment about Putin to Zionazi-owned media?”, asked Assad, “We’re best friends forever. I’d never throw him under the bus, just like he’d never abandon me.” 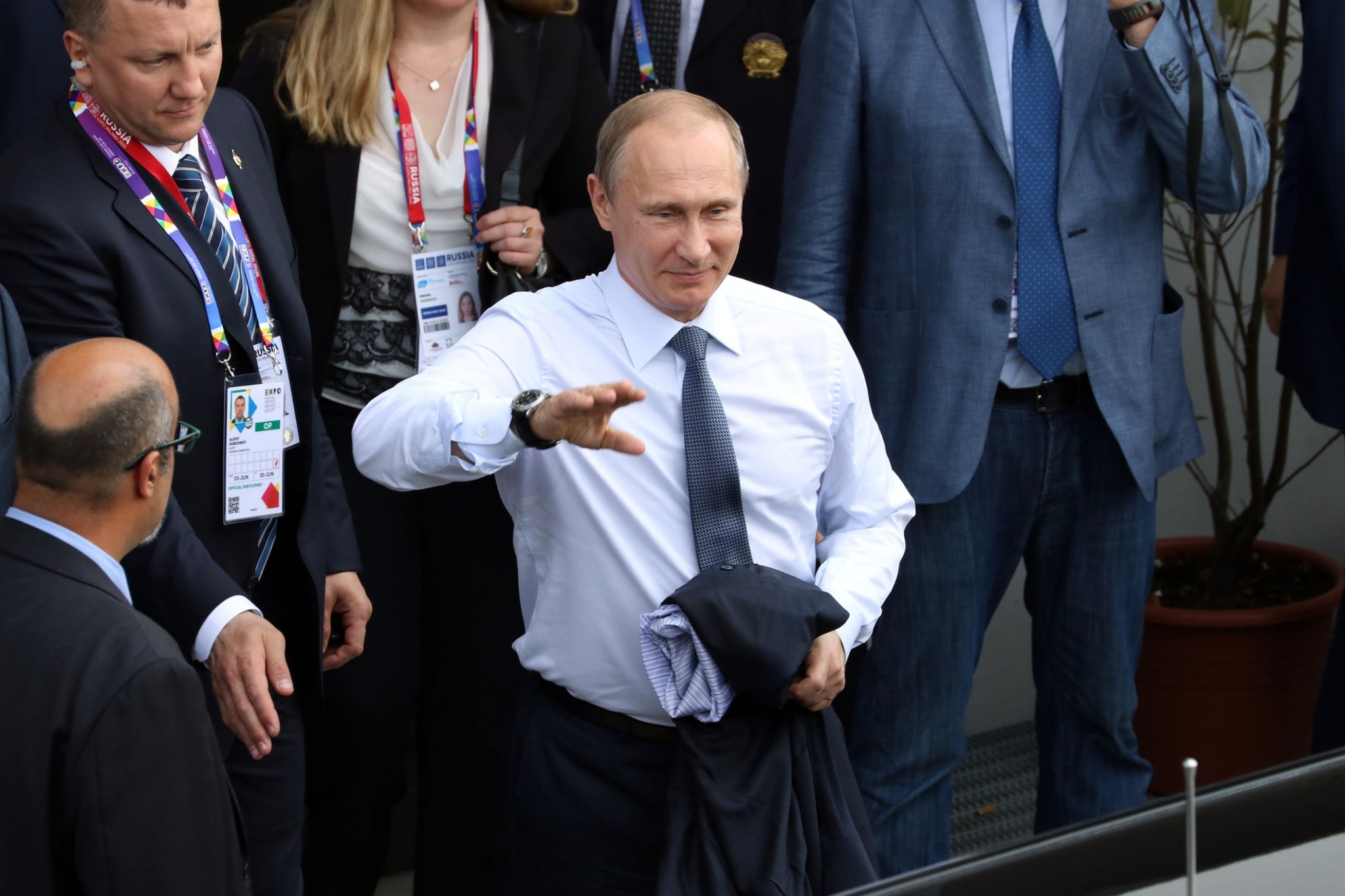