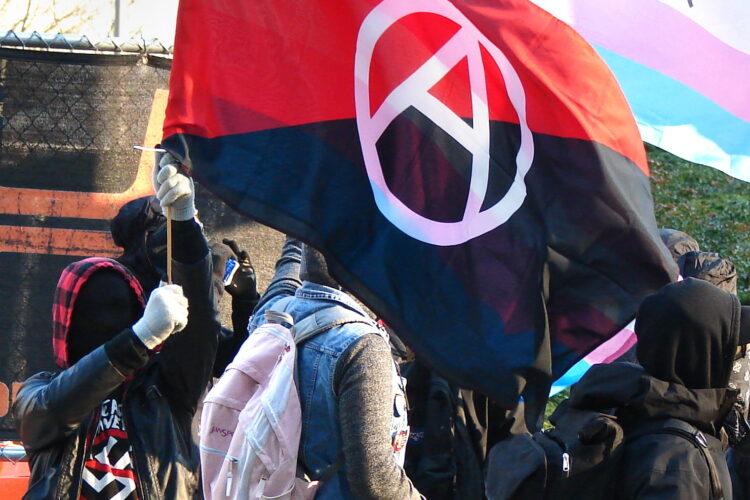 Looking to limit devastation caused by Antifa and other vandals and arsonists, Portland Mayor Ted Wheeler announced that the city will resume controlled burns of properties in the downtown business district.

Since the beginning of riot season, the abundance of flammable material such as cars, homes, and shops has contributed to out-of-control arson and vandalism throughout the city. Portland officials hope that setting planned fires to maintain the health of the city will allow firefighters to keep these blazes under control.

“When we do not practice proper urban management by reducing building density through controlled burns, Antifa and other peaceful protestors are able to move effortlessly from building to building, setting fires,” Wheeler explained in a press conference. “By burning down a small number of buildings, we will make it more difficult for Antifa members to quickly move through the city with enough time for them to make it back to their mothers’ basements before bedtime.”

The decision split Portland residents, some of whom were sad to see thriving businesses intentionally burned by the city while others saw the necessity of preventing widespread burning and destruction. Antifa member, however, were furious.

“How am I supposed to stand against racism and injustice when I have to walk for 20 minutes between every building I want to light on fire?” one man sporting a black ski mask and a Che Guevara shirt asked The Mideast Beast. “I can only burn down like three stores and one apartment building each day before I have to check in with my parole officer.”