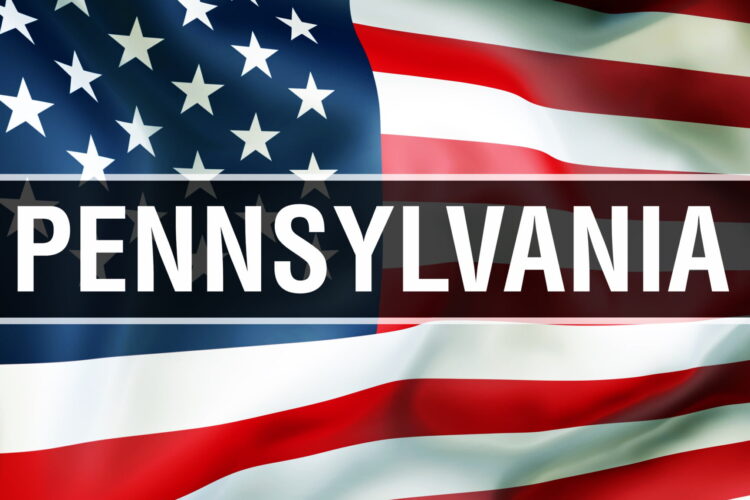 Panicked over the prospect of President Donald Trump’s exit from office, satirical writers have surrounded voting centers in the Philadelphia area to stop the counting of votes and prevent former Vice President Joe Biden from taking the lead in the crucial swing state.

Chanting “Stop the count!” and “Four more years!” hundreds of writers from satirical publications across the political spectrum swarmed buildings where the votes were being counted, banging on the doors in desperation and shouting through the windows.

“If I can’t write about the dumb shit Trump does every day, my career is ruined!” Andy Borowitz, a satirist for the New Yorker, explained as he tried to light a Molotov cocktail. “Every one of my articles is some variation of ‘Trump sucks.’ If he loses, I am going to start coming up with witty observations or actual humor.”

Charlie Rockson, a Pulitzer Prize-winning writer for The Mideast Beast, said a Biden presidency would be a disaster for the profession.

“I mean, how many times can we write about him appearing senile, falling asleep in public, or awkwardly smelling a young woman’s hair?” Rockson asked. “Jokes about Trump just wrote themselves.”

As of press time, the satirists were comforting themselves with the thought of an AOC-Donald Trump Jr. campaign in 2024. 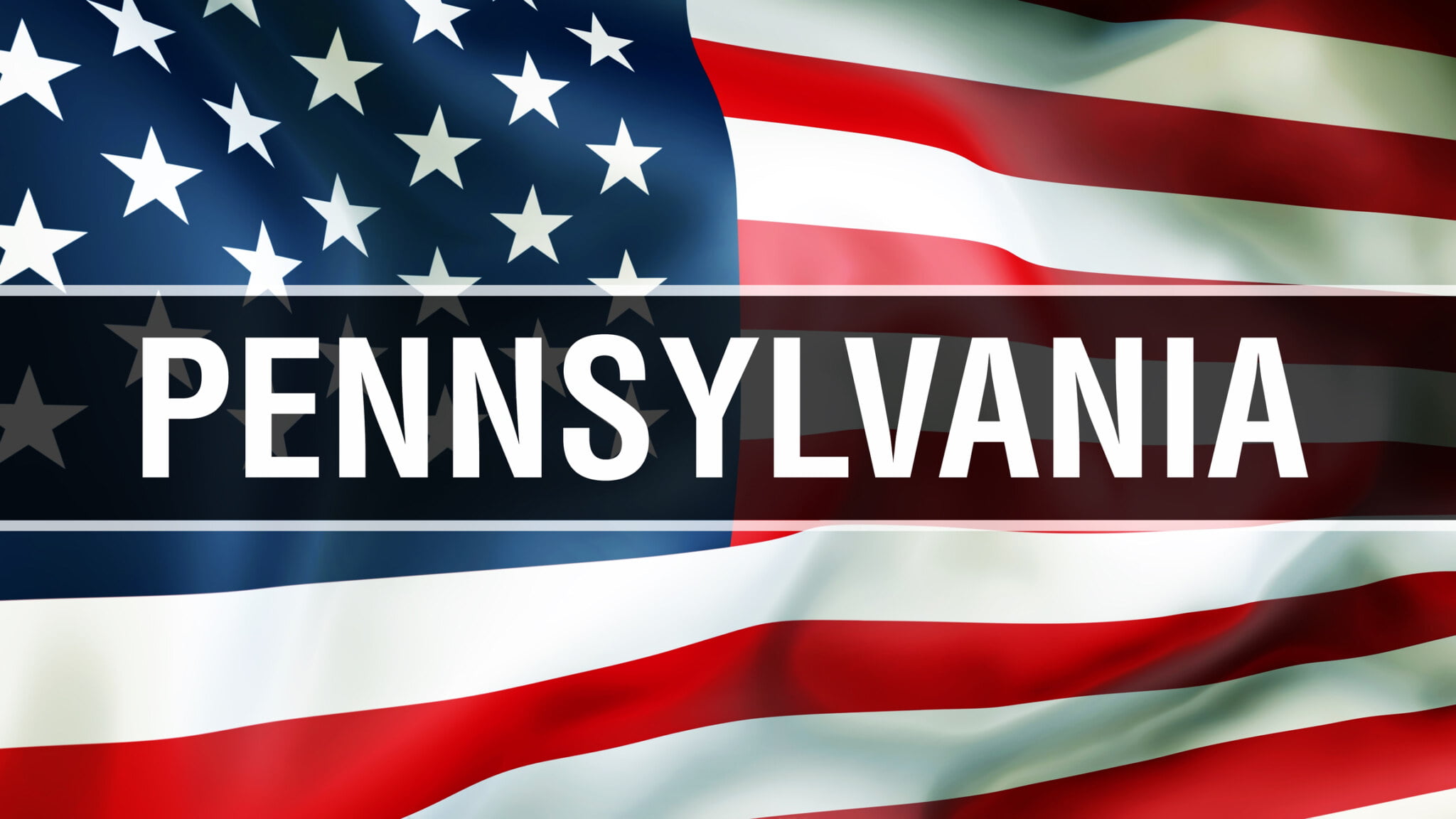