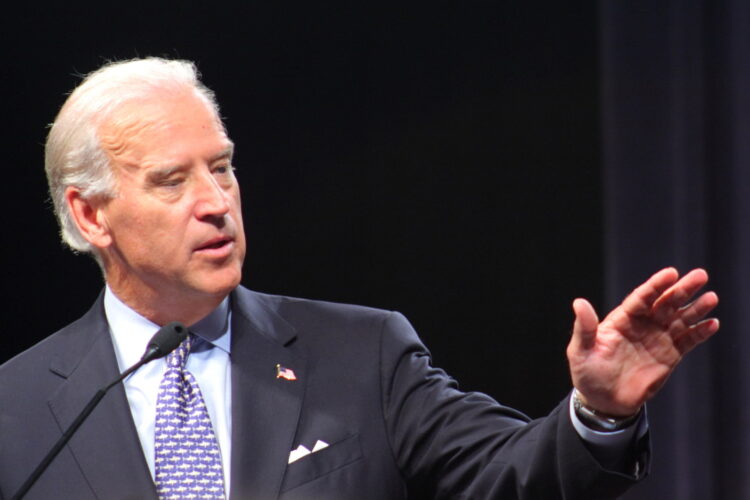 “Just spoke with Prime Minister Ben-Gurion – he gave me a ringing endorsement and said he’s very worried about this Nixon fellow,” the 76-year-old Biden tweeted. “As your president, I will work hard for all Americans and will bring Hirohito to justice!”

A Biden spokesman later clarified that the comment was a slip of the tongue and that the Democratic presidential frontrunner meant to refer to Prime Minister Benjamin Netanyahu.

“It gets very confusing,” Biden told The Mideast Beast. “They both have terrible combovers.” 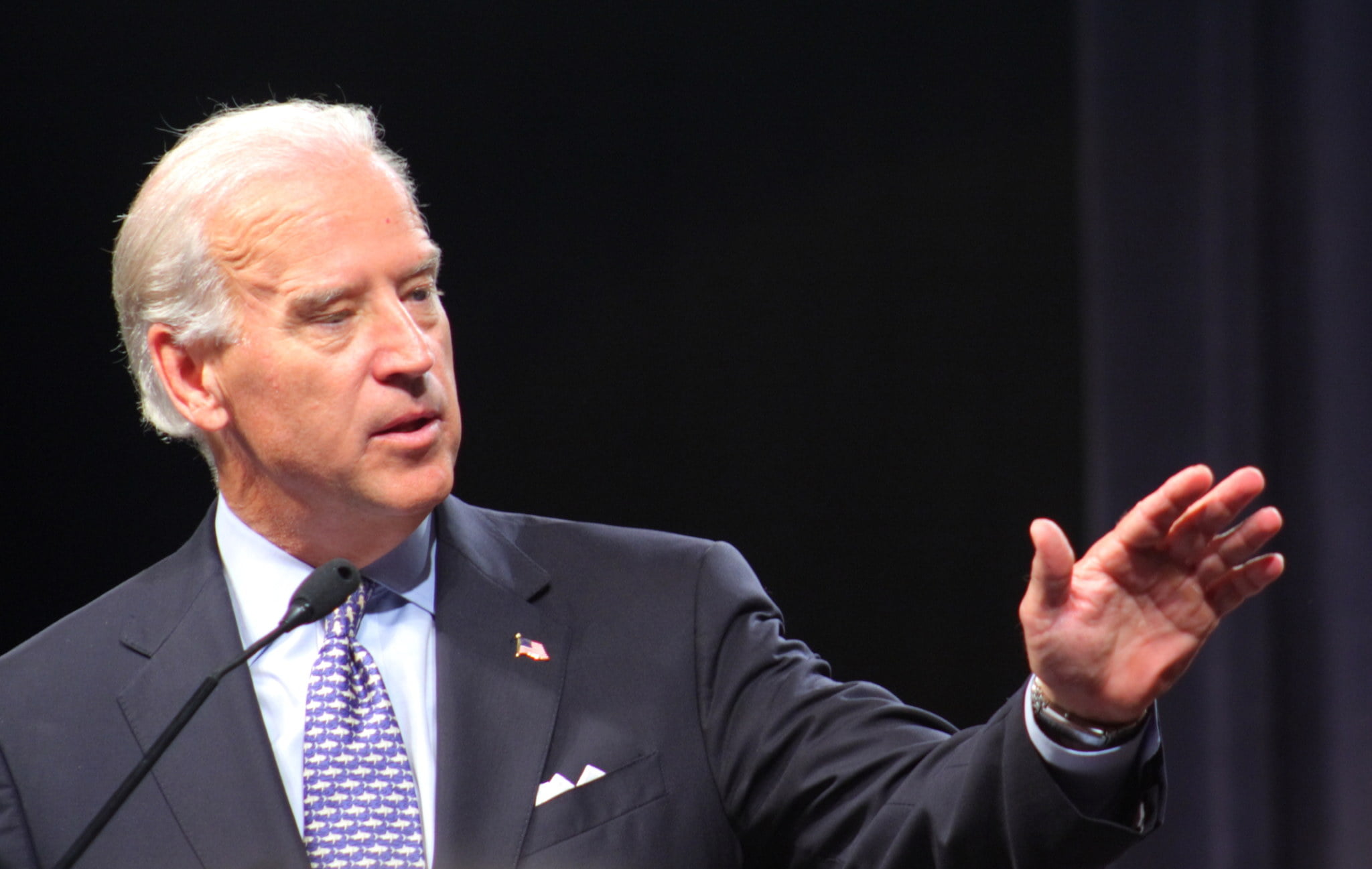