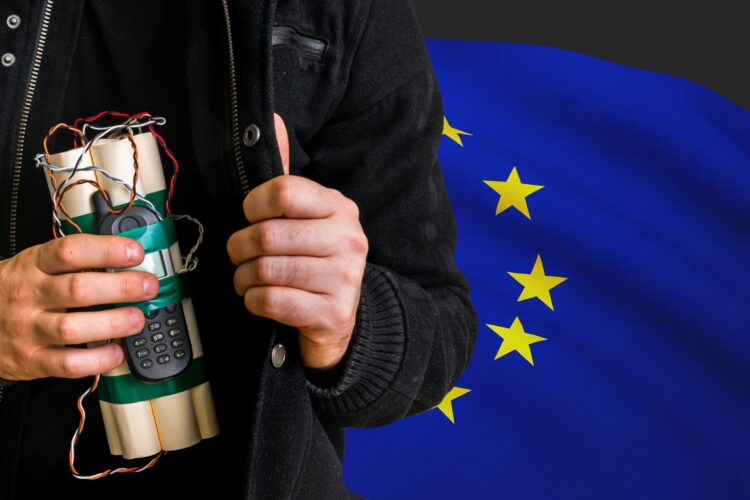 As numerous cities head back into lockdown due to the coronavirus Delta variant, jihadists still continue to find themselves out of human targets, and therefore out of jobs.

The European Union released a statement about the financial distress that Covid19 is causing terrorist organizations.

“The European Union is concerned by the shutting down of entire cities, and indeed countries, causing militant Islamists a devastating loss of livelihood. Terrorism as a profession is met with severe discrimination on the job market, and militant Islamists therefore find themselves unable to apply for unemployment benefits alongside millions of others who have lost their jobs because of Covid-19. Just as corona does not discriminate, governments should not discriminate. The European Union strongly recommends that terrorists be allowed to apply for unemployment benefits”, according to an EU spokeswoman.

“More than anything”, a spokesperson for Amnesty said, “The emotional distress and psychological harm that militant Islamists experience from being unable to target Westerners who have become inaccessible due to self-isolation at home, is probably incalculable. Terrorists experience greater levels of depression and anxiety than many other victims of unemployment, because they see their profession as a calling from God”.

“The jihadists who have lost their jobs due to Covid-19 feel deprived of self-respect and dignity, and as a result, struggle with common tasks of socialization. The impact can be seen as a form of PTSD and therefore requires a long recovery period, if recovery is even possible at all. The ACLU therefore recommends that psychological counseling be made immediately available to alleviate the consequences, which could even result in increased radicalization”, executive director of the ACLU, Anthony D. Romero, told The Mideast Beast. 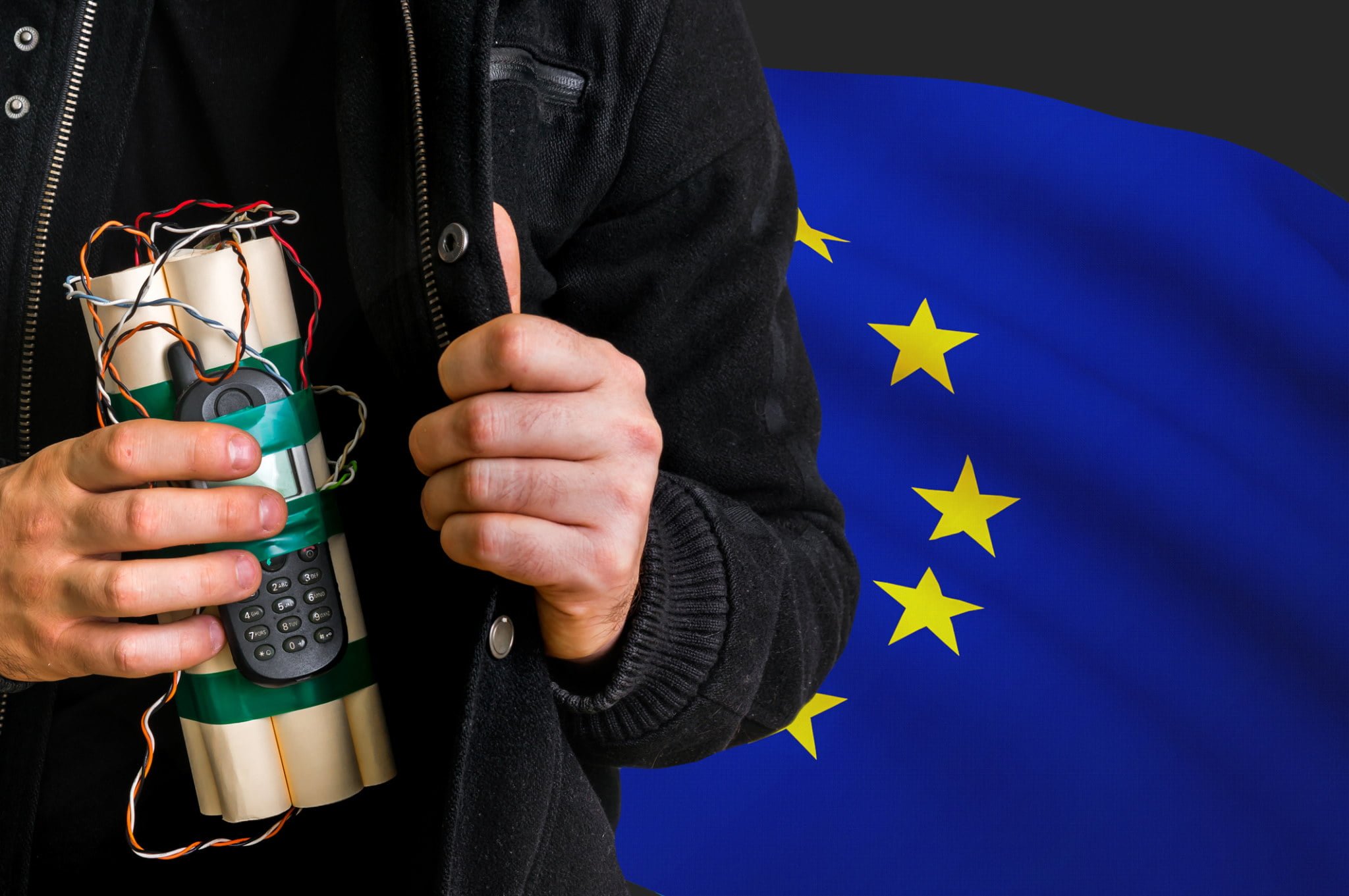