Assad: Biden Smelled My Hair and Touched Me Inappropriately 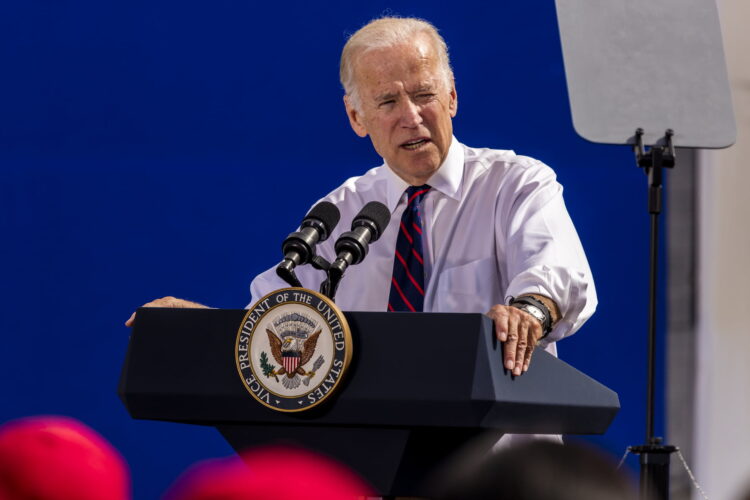 Syrian President Bashar Assad has accused Joe Biden of “smelling my hair and touching me inappropriately.” The explosive story comes at a time when many Americans are having second thoughts about Biden’s eligibility as America’s next President.

A devastated Assad spoke to The Mideast Beast from The Institute for Traumatized Despots in the Levant. “One day during my studies in London, the creepy US senator Joe Biden smelled my hair and touched me inappropriately. From there on it literally went downhill. Instead of fulfilling my dream of becoming a pacifist English eye doctor, I became a traumatized Syrian president slightly addicted to sadism, and sarin gas. Long before Obama lectured me on Syrian red lines, Biden crossed all London red lines and thereby provoked the current Syrian Civil Disagreement.”

Biden responded to Assad’s charges during a Good Night Joe interview. “All traumatized despots should be heard. However, to the best of my limited knowledge and my selective amnesia, it never happened. Sometimes I accidentally confuse young female students and even Dolly Parton with my wife but I cannot recall ever encountering this youthful Syrian student Barbara Assad.”

Meanwhile, Hillary Clinton told The Mideast Beast that she is withdrawing her endorsement of Biden. “Being formally married to a sexual predator is one thing, especially if it advances your personal career. Endorsing a demented predator outside of the family is something completely different and flies in the face of my personal ethics.”