Bernie Sanders: This Should Have Been My Revolutionary Moment 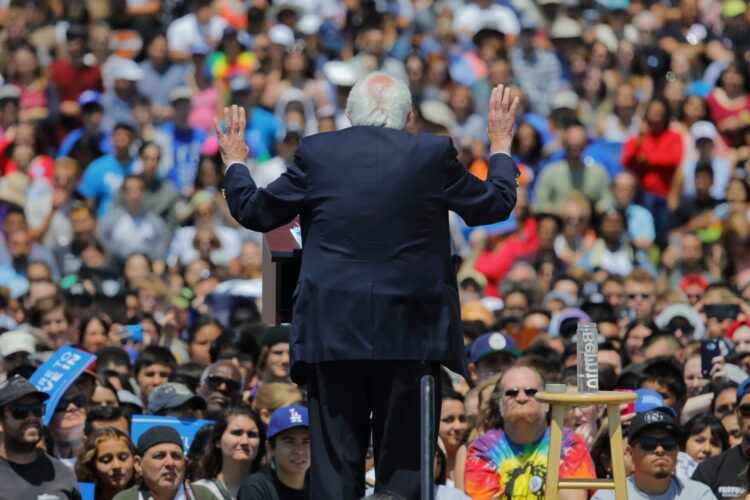 Bernie Sanders, who dropped out of the Democratic presidential race in April, spoke to The Mideast Beast about the latest developments in the US and his lack of plans.

“It’s not easy to watch Biden squandering this opportunity”, said Sanders. “Cities are finally burning in revolution against the Trump regime, and I am not there to lead the charge. Only yesterday, Biden said, ‘The act of protesting should never be allowed to overshadow the reason we protest’. What the hell does that even mean? Who writes this man’s talking points? And what’s with the weird Michael Jackson mask he’s hiding behind? True revolutionaries only fear the virus of capitalism.”

Sanders continued, “I had hopes and dreams to run this country into the ground with a carefully thought out five-year plan. Meanwhile, my wife refuses to move to either Lebanon or Yemen even though both countries said they would love to have me make the Soviet Union great again there. I’ve also been waiting impatiently for a phone call from Mahmoud Abbas, as he’d given me reason to hope that he might pick me as his successor, but nothing, zilch. He must have lost my number? I mean, seriously, how busy can an 84-year old be? 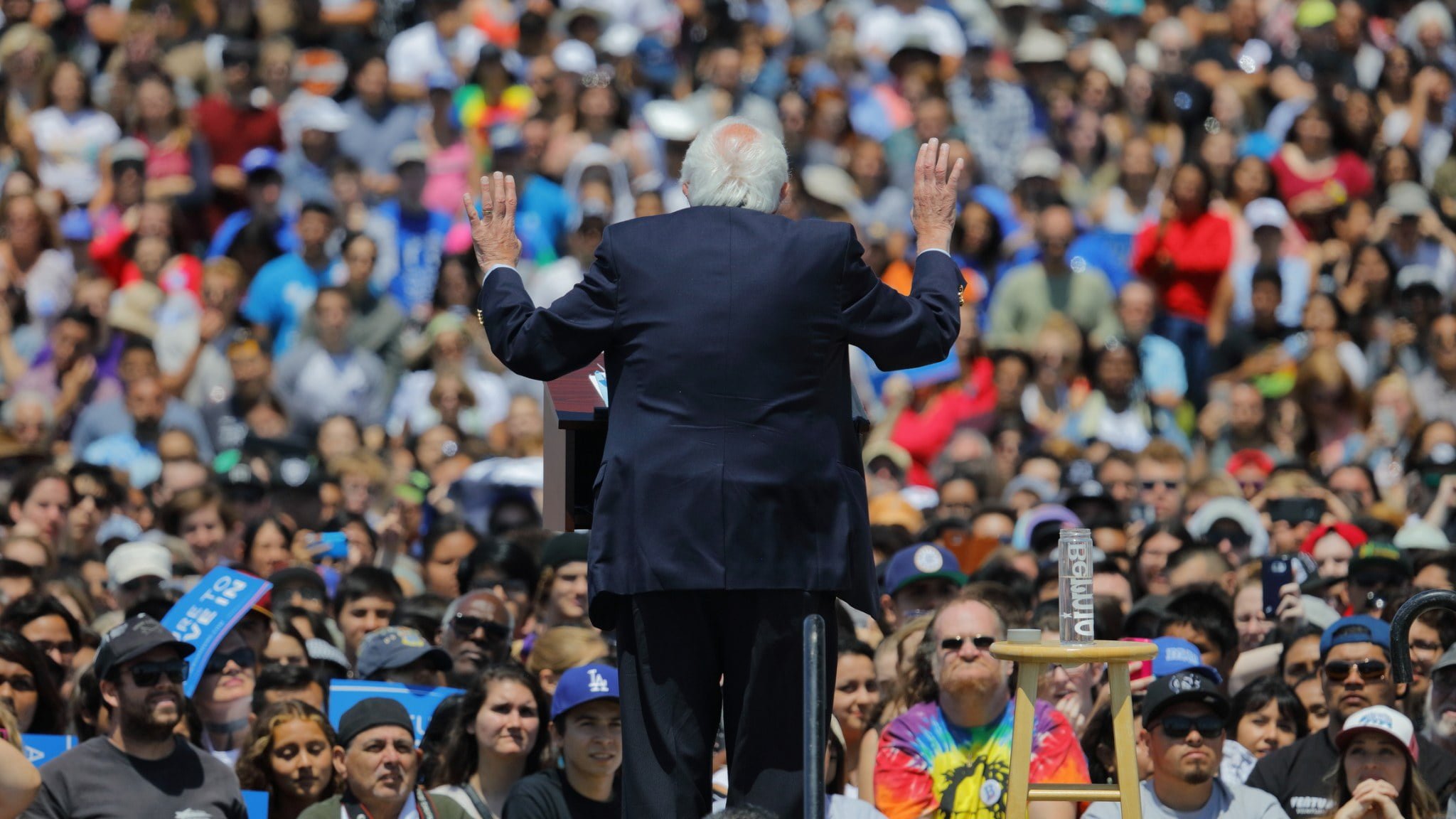