Supporters of Sanders Torn Between Voting for Hillary or Joining ISIS 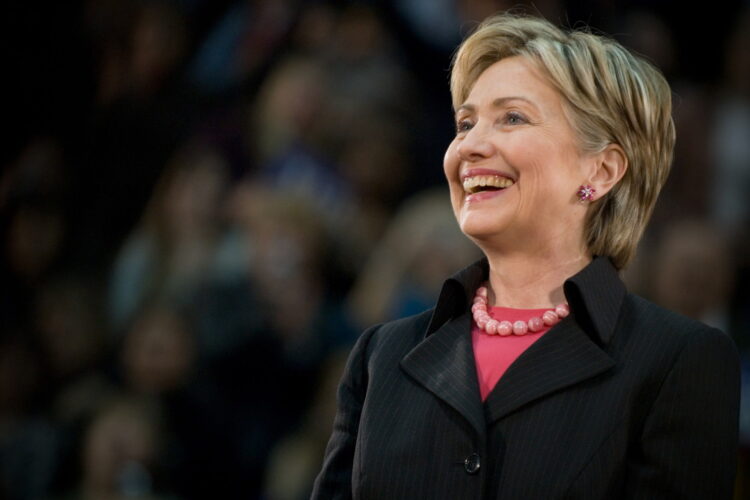 With Hillary Clinton as the last line of defense for democrats in the upcoming election, supporters of Bernie Sanders are reportedly torn over whether to support the former Secretary of State or flee the country and join ISIS, calling both options equally awful.

“On the one hand, leaving my family and traveling to Syria to live in the desert and behead innocent people seems really unappealing,” said one Sanders supporter. “But voting for Hillary? Now that’s just fucking torture.”

Clinton had hoped to unite her party after a bitter primary, but many have refused to commit to voting for the former First Lady even in a general election against Republican Donald Trump. But for some Sanders fans, voting for Trump, a former friend and supporter of Clinton, was also a non-starter.

“Listen, I don’t like ISIS, but at least we know that they’d be opposed to Hillary,” another Sanders supporter noted. “Hillary didn’t go to [ISIS Leader Abu Bakr] al-Baghdadi’s wedding. To be honest, the only way I can keep posting anti-Hillary memes after the party conventions are over is if I join the Caliphate and try to stop Hillary by destroying the West.”

Responding to these statements, Clinton said she was willing to support ISIS if that’s what it takes to win over these voters.

“I really don’t care what it takes to make all of this end,” a frustrated Clinton told The Mideast Beast. “I just want to be president already.” 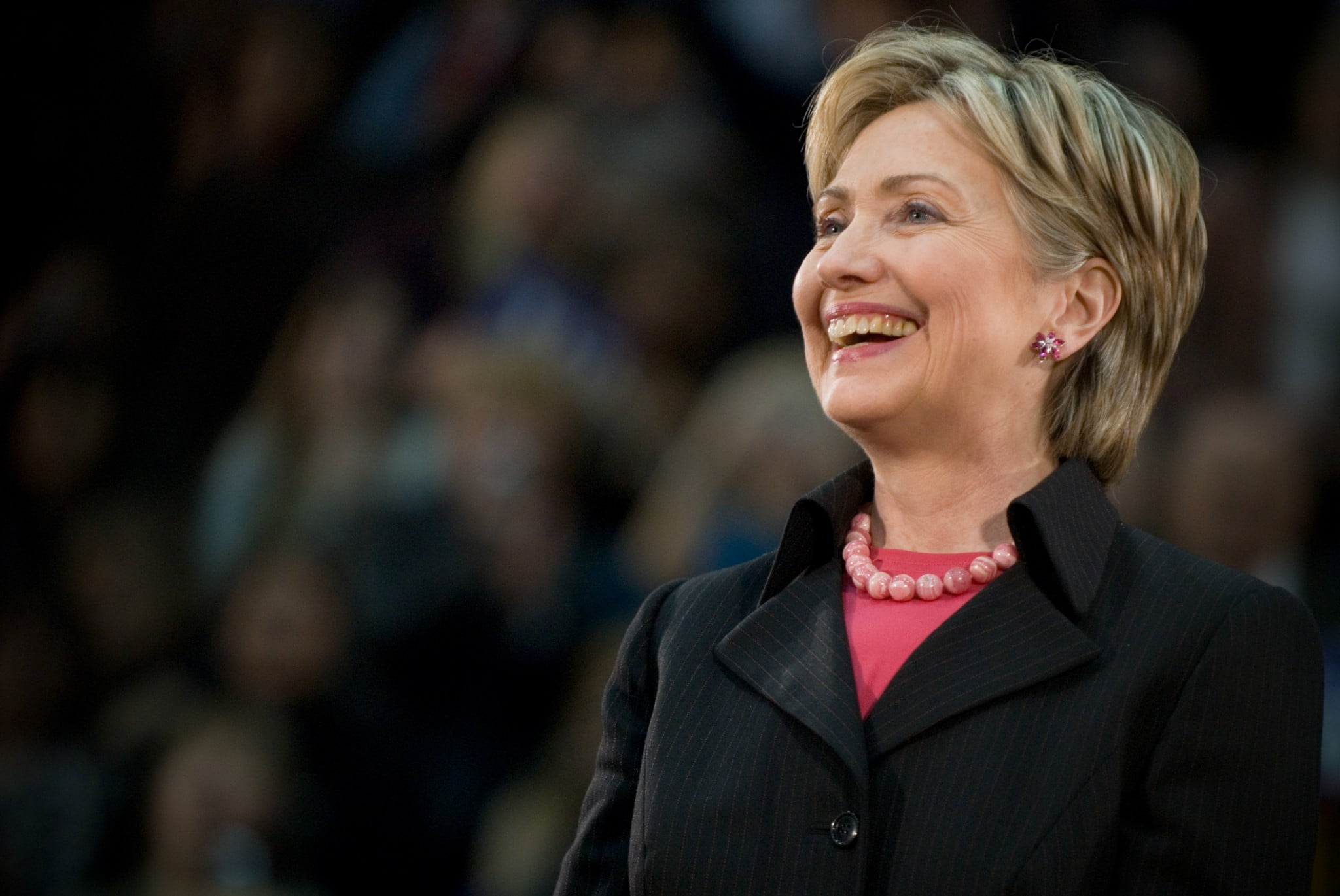